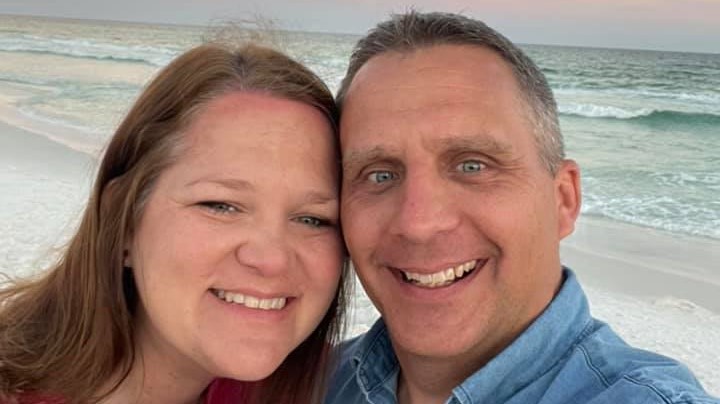 “I get to help our Baptists Collegiate Ministry (BCM) directors develop a well-written strategy for missions and find mission opportunities for their BCMs,” said Chad Coleman, state associate BCM director for Oklahoma Baptists.

In his current job, which he has held since 2018, Coleman helps BCM directors at college campuses across the state develop a strategy for local, domestic and international missions.

Coleman noted that because campuses have a well-developed strategy for missions, most of the BCMs are involved in ministry projects around the U.S. Then in the summers, many typically take or send students overseas.

Coleman emphasized that the DNA of BCM is to reach people for Christ. There are BCMs on 39 campuses in Oklahoma with the goal of sharing the Gospel with students and faculty on those campuses.

“Just like with missions, each BCM is to have a clearly written strategy for evangelism,” he said. “The primary way we share the Gospel is through relationships. We have had students come to Christ through many avenues.”

Last year, more than 115 college students came to faith in Christ, many of them through one-on-one conversations.

Coleman said students are urged to leave the comfort of the BCM and make friends who live and believe differently than they do.

“They do this through campus clubs, intermural sports and simply making friends in class,” he revealed. “Also, our BCMs host large group meetings where the Gospel is shared on a regular basis.”

A native of Fort Smith, Ark., Coleman grew up in Tulsa, graduated from Memorial High School and began his college education at Tulsa Community College. He graduated from Oklahoma Baptist University and received a Master of Divinity degree from Southwestern Seminary. He spent eight years in youth ministry, then served four years as a bi-vocational pastor before becoming BCM director at Tulsa Community College. In 2008, he became BCM director at the University of Central Oklahoma in Edmond and joined Oklahoma Baptists staff in 2018.

Coleman and his wife, Rachel, who is director of weekday ministries at Oklahoma City, Quail Springs, have two daughters, Brynlee, 11, and Brooklyn, 8.

Chad Coleman was featured in the 2022 Missionary Prayer Guide for Oklahoma Baptists. To see more information about his ministry, visit oklahomabaptists.org/cp