Pray for Rick Dominic, director of missions in Pittsburg Association 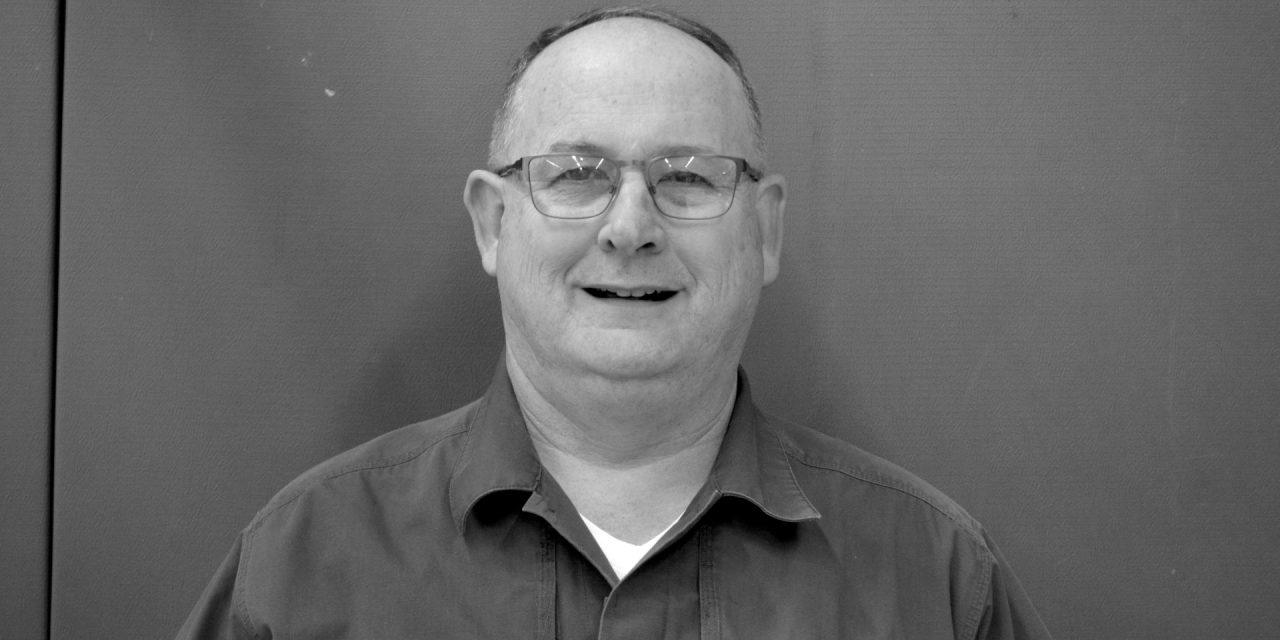 Rick Dominic, director of missions in Pittsburg Association, said that in all the association does, everything must have an evangelistic and/or discipleship purpose.

“We will make it hard to go to hell from here,” he said.

The association has three international missions partnerships in Turkey, Cambodia and Mexico. It supports a pregnancy center in McAlester as well as multiple local ministries including men’s and women’s shelters and Hope House, a ministry for inmates’ families.

“We also operate a Christian bookstore and support church evangelistic outreach with a bouncy house ministry and a block-party trailer,” Dominic said. “This year we also started offering traditional in-person classes through Gateway Seminary’s Advance program, and we have active youth and children’s ministry programs and are a fifth part owner of Kiamichi Baptist Assembly, a summer youth camp near Talihina.”

Dominic, who grew up in Pittsburg County, is retired from law enforcement (Chief of Police) and the Army National Guard (Brigade Chaplain). He was saved at Haywood Church in Pittsburg Association, and preached his first sermon at age 12.

He is a reserve deputy and chaplain for the Pittsburg County Sheriff’s Department and a member of the local Veteran of Foreign Wars and Disabled American Veterans.

Dominic and his wife, Anna, have been married for 27 years, and are parents of three children, Tony, Eddy and Adelee. They also have an 8-year-old granddaughter, Harper.