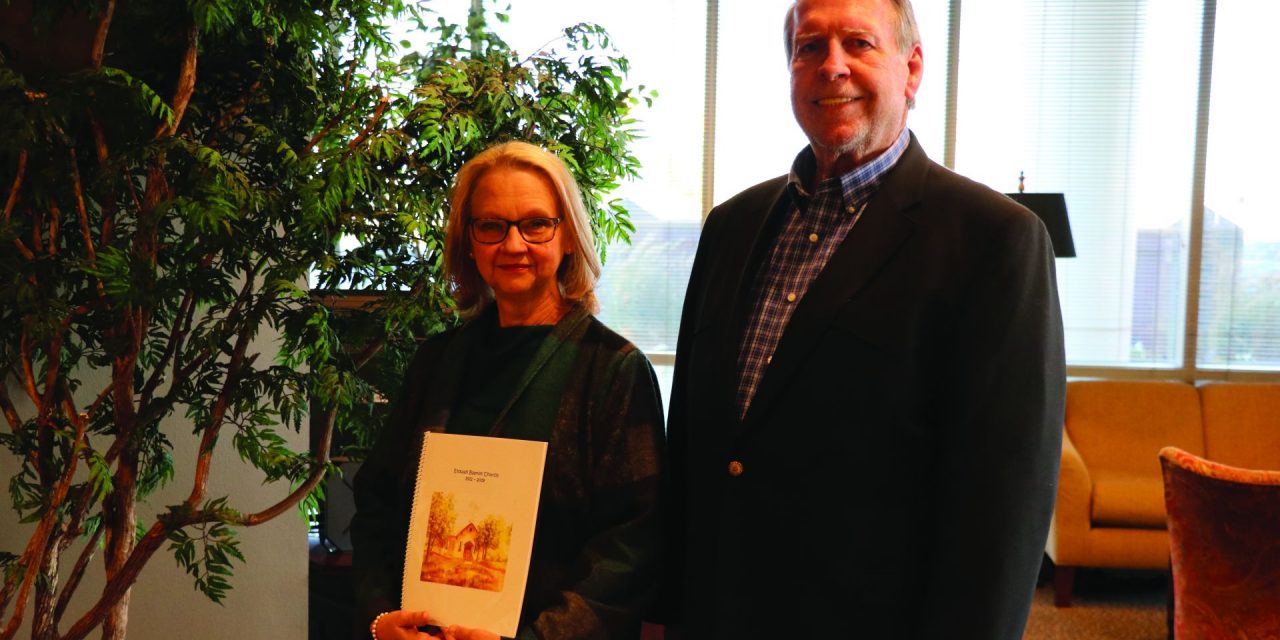 For 2019, the Commission’s Gaskin Church History Awards committee selected the histories of Noble, Etowah and Midwest City, First to receive the awards.

Noble, Etowah: Noble, Etowah’s history was compiled mainly by Manette Rothermel, church clerk, and dedicated to two women, Lenora McCalip and Wynema Sharp Williams, “whose memories and historical record keeping enabled the writing of the document,” which was published in observance of the 100th anniversary of the construction of the large, one-room church building, dedicated on June 29, 1919.

The church building is located about 13 miles east of Noble, and is “the last remaining building affiliated with a small community that existed in the early years of the 20th Century.” Its pastor since 2014 has been Paul Bettis, who also served as pastor from 1993-2003. The first meeting of the church was on May 7, 1911. A.J. Folks, an ordained Baptist preacher from Mountain View, Ark., was the church’s first pastor.

The first meetings of the church were in a community building located on the south side of Etowah Rd. about halfway down the hill from its present location. The meetings were later moved to the one-room Etowah schoolhouse—which was situated west of the present church building—and the church body had worship services and Sunday School there until a building could be constructed. 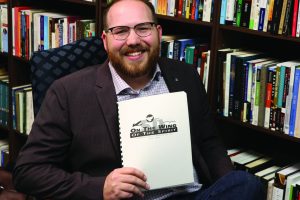 Midwest City, First actually began as a mission of Oklahoma City, First, and was organized on Mother’s Day, May 9, 1943. A mission committee of Oklahoma City, First recognized the growing need for a church in the area near Tinker Field and organized worship services. Two tents with gravel floors were set up; the larger one (30 feet-by-60 feet) to house worshippers attending services, and a smaller one to function as a nursery. Clyde Buchanan, who would later become the church’s first pastor, led the services.

Only seven months later, the congregation celebrated Christmas early by moving from the tents into a white concrete building at the corner of Douglas Ave. and Miller Dr. The City of Midwest City’s founder, W.P. Atkinson, donated the lots for the church site. The following winter, 260 Baptists became charter members as the mission officially was organized into Midwest City, First. The church was constituted at 2:30 p.m., Dec. 3, 1944. In March 1949, the church moved to a new location at 705 E. Rickenbacker.

In the past 25 years, Midwest City, First has had only three pastors, including Bob Hinson, Mike Tignor and Trey Graham.