Blog: The God who sees 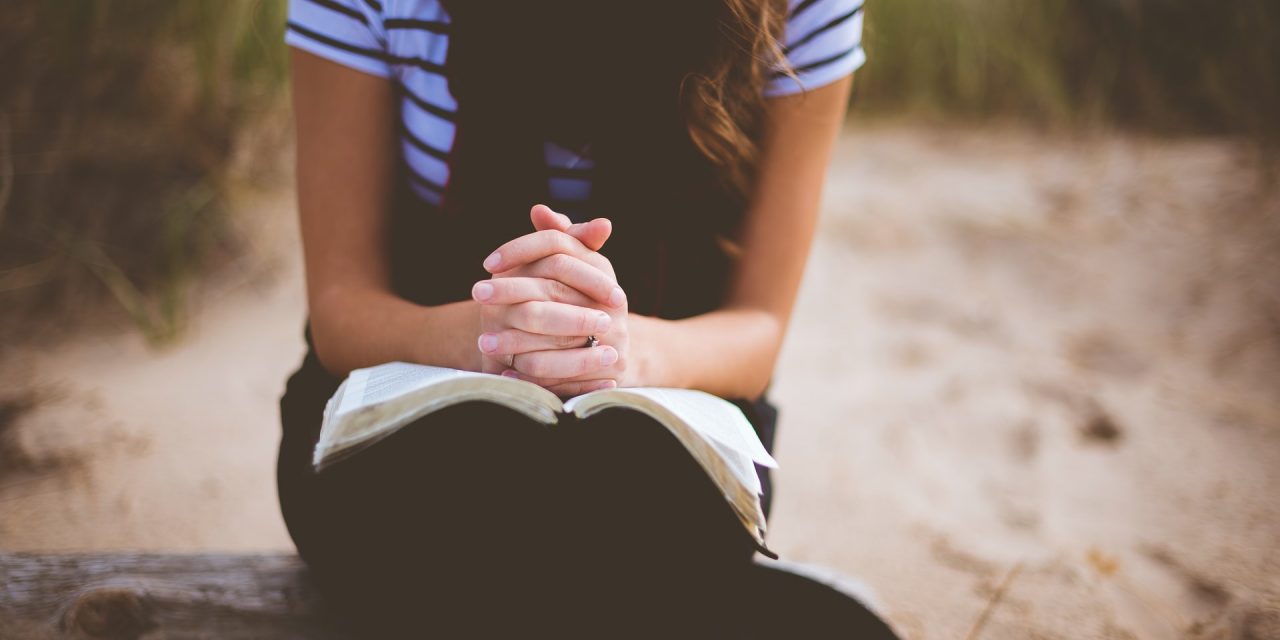 I know, you probably thought this blog was going to be about Hagar. After all, she was the one who called the Lord “El Roi” – the God Who Sees Me – in Genesis 16. Spoiler Alert: This isn’t about Hagar. It’s actually about Elijah. And us. And, most importantly, the God who sees us.

I love reading Elijah’s story. It’s just so big – big events, big emotions, and a big God right in the middle of it all. It feels like everything in his life is done with flair and great dramatics. The highest highs and the lowest lows – he experienced both.

As a child, all I really remembered about Elijah was his (God’s) triumph over the prophets of Baal on Mt. Carmel. As a teenager, I was awed by his encounter with God in the whisper. In college, I thought Elijah was a bit of a hangry diva – throwing himself a total pity party, saying there were no other true prophets left. I mean, he had JUST heard about how Obadiah saved 100 of the Lord’s prophets from Jezebel.

Most recently, however, it struck me how God met every single one of Elijah’s needs – often before Elijah was even aware of them. The Lord had directed both the ravens and the widow of Zarephath to provide for Elijah’s physical needs during the drought. Who knows how long He had been working behind the scenes leading up to those encounters, but later He simply made the necessary provisions appear in the moment.

God meets each of our needs as well, just as He did with Elijah. Sometimes His plans for us take years to reach fruition; sometimes it happens overnight. I bought my first house in December. While things happened very quickly once that house hit the market, those who walked the house-hunting journey with me can tell you it was a very LONG process. I actually framed a picture of my journal entry from a year and a half prior, the day God assured me that He had a plan for me and my future home.

On the opposite side of that spectrum, my friend Kelli recently requested prayers because her dad was having a medical procedure done, and this had triggered her anxiety. Several of us prayed with and for her that night, and the next morning she shared that she had realized her pants were on backwards as she was taking her dad into the hospital. You see, God knew that she needed a distraction, something to laugh about in that moment, something to think about other than what might go wrong with her dad’s procedure. The Lord graciously (and humorously) provided just what she needed.

God may meet your need in an instant or in a lifetime. He may give you an encouraging word to sustain you or allow you to put your pants on backwards. No matter how the provision comes, rest assured that God sees you. He knows your every need and stands ready to provide. Watch for Him! Today I pray you are able to see the One who sees you.