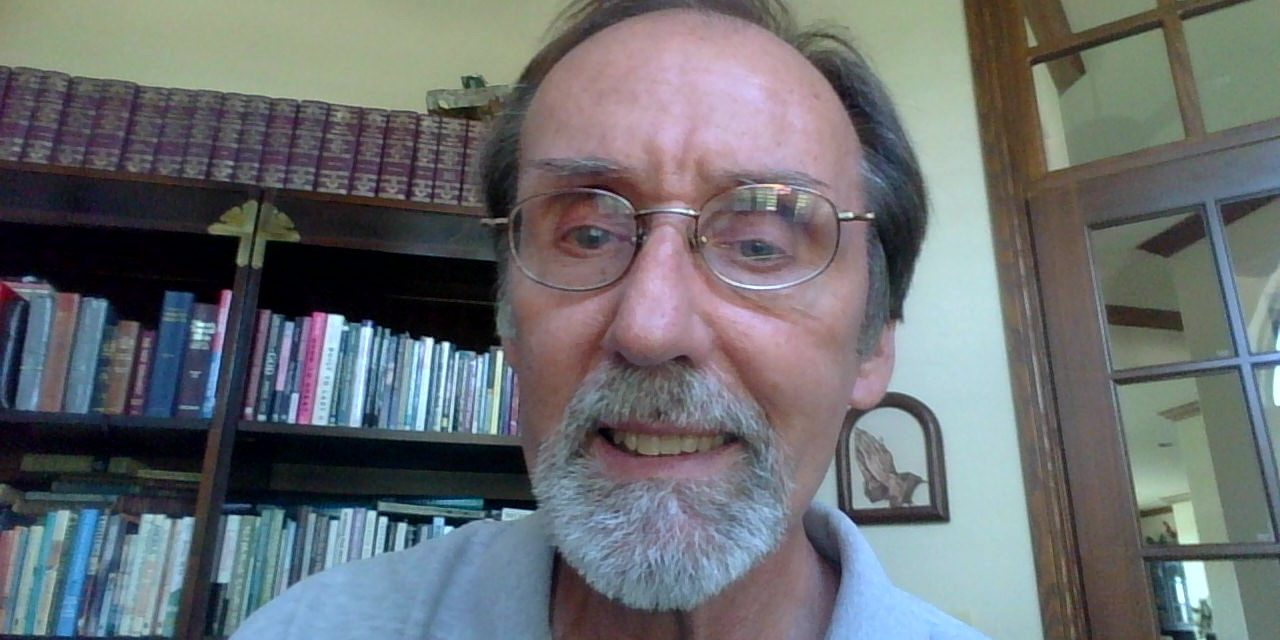 Not only does Michael Barnett oversee Baptist Collegiate Ministries (BCM) on Oklahoma City Metro college and university campuses while serving as BCM director for the University of Oklahoma Health Sciences Center (OUHSC), but he is a veteran of numerous mission trips outside the United States.

Over the years, Barnett has engaged in 17 international mission trips, including trips to Europe, Africa and Central America. Many of those mission endeavors included medical teams with BCM. His next mission trip is scheduled for Mexico, where he will serve with a dental team. Several of his former students have served as missionaries around the world.

But not only is Barnett active overseas, he serves locally. University of Oklahoma Health Sciences BCM has led four local medical mission projects in the Oklahoma City area during Spring Breaks. He has also served weekly at a medical free clinic in Oklahoma City for 10 years.

Barnett was born in Tulsa, but raised in Oklahoma City. He made a profession of faith in Christ as a 10-year-old and was called into the ministry at San Antonio, Texas, Castle Hills in 1974.

Since he works at a medical center, it is natural for him to be involved in the area of medicine. The BCM at OUHSC conducts weekly lunches on campus where doctors share their faith with students.

“Small group meetings are a place of evangelism,” Barnett said. “At OUHSC, we find personal witnessing is most effective. We also endeavor to give out Bibles and gospel tracts.

In addition to his BCM duties, Barnett has been a founding trustee for the A Kurt Weiss Bioethics Lectureship at OUHSC for the past 34 years. He also has served on the board of two free medical clinics in Oklahoma City and as a board member of a mission organization in Haiti.

And, he was pastor at Oklahoma City, Southern Temple for 13 years.