Sword & trowel: Him for the holidays 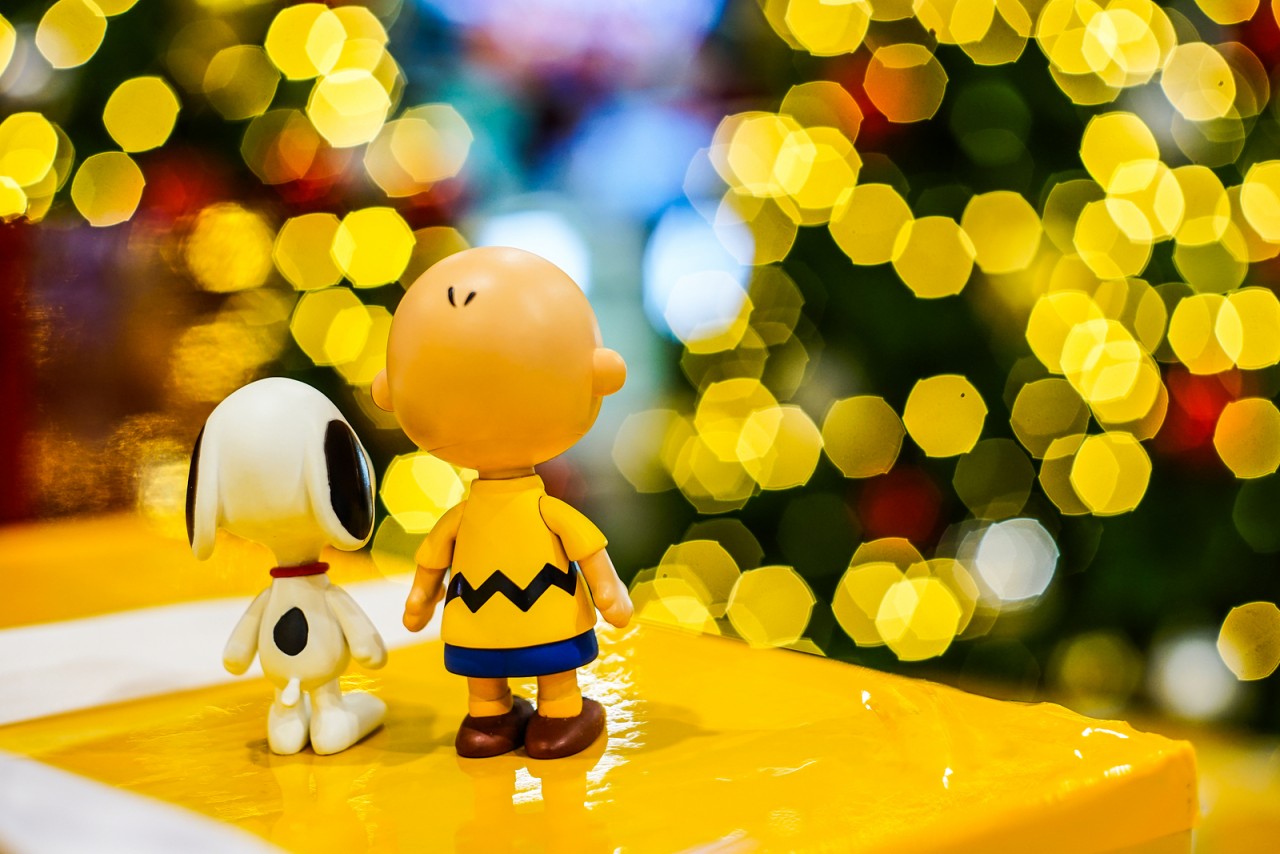 Do you recall the classic scene in “A Charlie Brown Christmas,” in which beloved Peanuts’ character Charlie Brown emphatically asks, “Isn’t there anyone who knows what Christmas is all about?”

Viewers everywhere are moved to hear Linus beautifully quote, from memory, the Gospel account of Luke about Christ’s birth.

From the time this animated classic debuted to today, each generation continues to struggle with what Christmas is all about.

Although the culture seems to be making Christmas increasingly about things other than Jesus, a new LifeWay Research poll found that “two-thirds of Americans (65 percent) say ‘Christmas should be more about Jesus.’”

Toward this idea of making Christmas more about Jesus, I want to propose that Christians can find ways to make it about Him by talking about Him more at this special season.

At Christmas, we use a lot of terms in the church. In children’s ministries, we sometimes talk about Christmas as “Jesus’ Birthday.” We talk about the powerful biblical concept of “Emmanuel, God with us,” and we hear more formal terms like “Advent.”

All of these are right and helpful to mention. There is one word, however, that is sometimes neglected but is powerful to discuss: “Incarnation.”

C.S. Lewis said “The central miracle asserted by Christians is the Incarnation.” He went on to say that if the Incarnation—that is to say, God truly becoming man, becoming flesh—happened, it was the central event in the history of the Earth.” (Of course, the Bible teaches the Incarnation happened, and like Lewis, we know it did.)

The miracle of the Incarnation is vital to ponder anew this time year. Consider this:

Through His life, death and resurrection, Jesus is the ultimate gift for mankind. At Christmas, we can ponder God’s great love for us, that He stooped down to earth to become Man, and to be the way to Him.

The Incarnation also reminds us—a high tech age—that Jesus Christ came as a person, not a pixel, to quote one scholar. God did not send His salvation in a text message or email or tweet; He came in the flesh (John 1:14).

Finally, the Incarnation reminds us that Jesus is what Christmas is all about. In the end, it’s all about Him for the holidays.