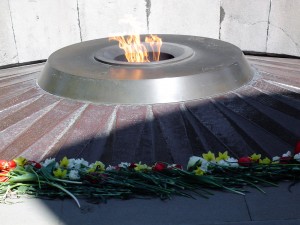 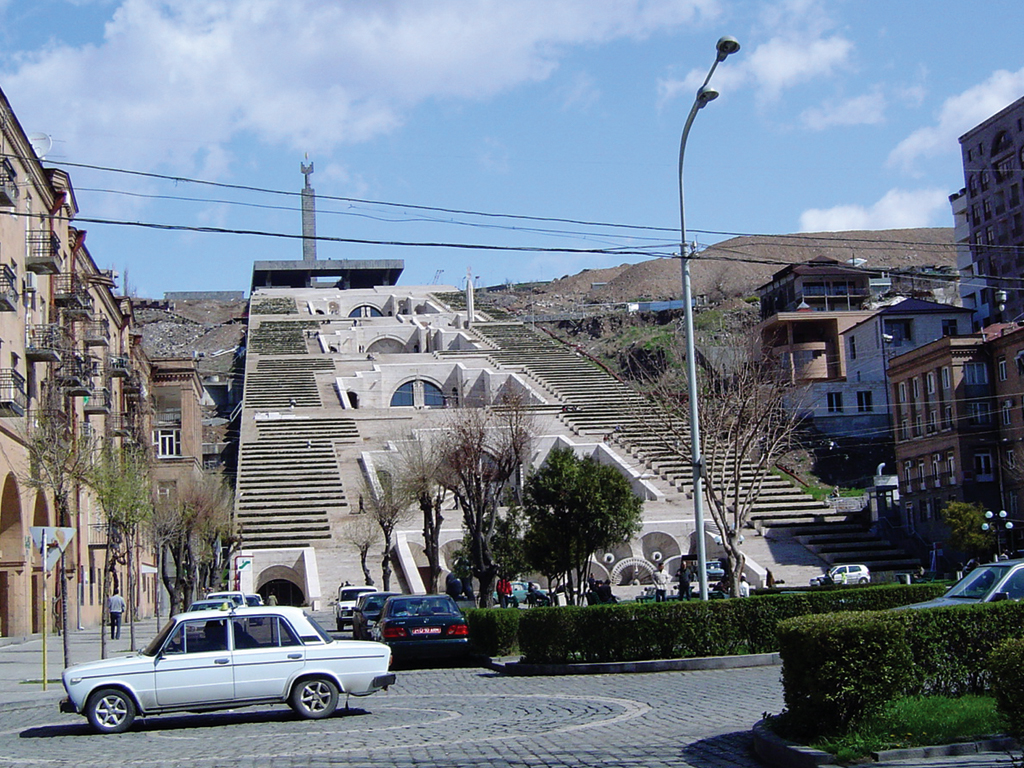 There was just something about Jessica.* The Armenia mission team noticed it. That’s why they asked Jessica to consider returning to the country for two years as a Journeyman.

“As soon as we saw her working with people here, we knew she had something special,” said Beth Taylor,* who works with the Armenian mission team.

Jessica and seven fellow students from Northeastern Oklahoma State University’s Baptist Collegiate Ministry traveled to Armenia for two weeks last summer. They worked with university students in the capital city of Yerevan and also outside the city.

Jessica, who grew up in Wagoner, graduated last spring with a major in social work. Although she planned to use her degree in ministry, she had no idea it would take her overseas.

“I had hoped to work perhaps with a children’s home, helping people with practical needs,” she said. “My plans actually were to get my master’s degree and maybe attend seminary.”

However, those plans are on hold as Jessica will go to Virginia for basic training, then travel halfway around the world, where she will spend two years investing in the lives of the Armenian people-and she is looking forward to it.

“I found the people in Armenia very generous and hospitable,” she said. “They go out of their way to welcome you. They have a real hunger for God’s Word and are tuned into spiritual things.”

Jessica said the Armenia mission team has been vague about what her duties will be.

“I think they are waiting to assess my strengths and gifts,” she said. “I will probably do things such as an English club, work with students, lead Bible study groups and do discipling and mentoring.” 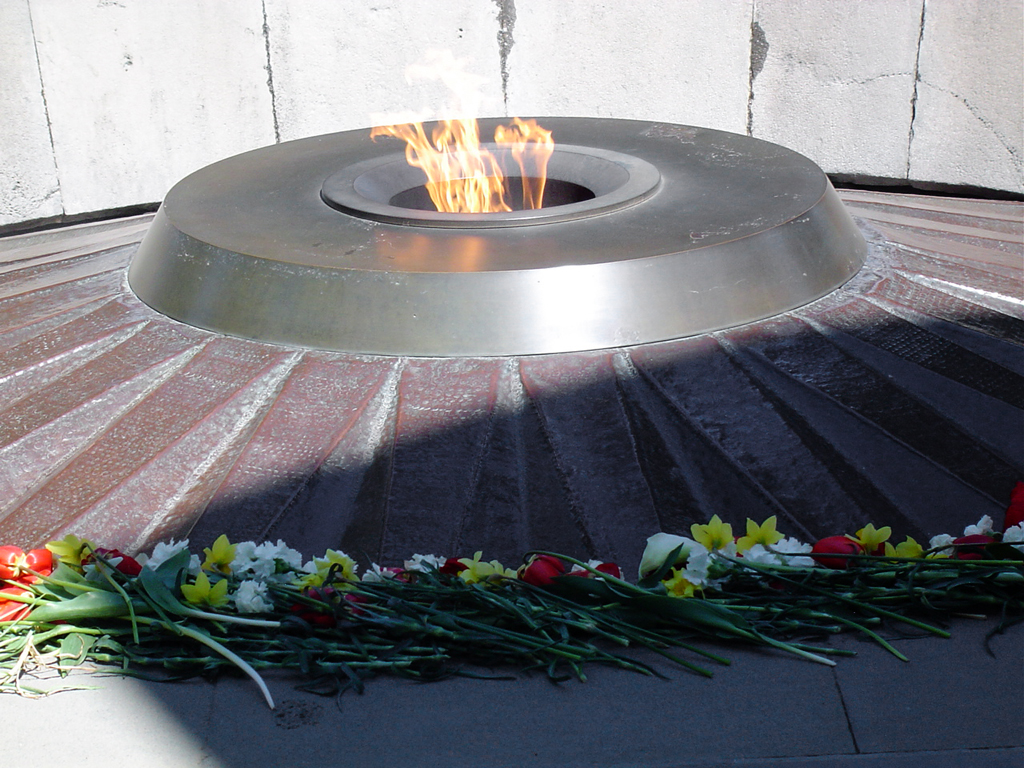 Jessica is no stranger to missions. Other than the trip to Armenia, she has participated in missions in Utah, New Mexico, Miami and Branson. She has also worked at Camp Nunny Cha-ha and at the Baptist Children’s Home, and this summer, she worked as resident missionary at Camp Tulakogee, teaching missions classes.

“God has used all these experiences to build on for future mission work,” she said. “This summer, I’ve been able to talk with kids who feel God is calling them into missions.”

She said she recently visited with a student from Oklahoma State University who wanted to know more about the Journeyman program.

Bobby Lipscomb, NEOSU BCM codirector, along with his wife, Debbie, said he has watched Jessica at work on the Tulakogee camp grounds.

“She has connected with the kids here,” Lipscomb said. “Lots of times, they don’t connect with the kids from the stage or on campus, but she has interested these campers in local, state and international missions. And, I’ve even seen her empty trash cans.”

Lipscomb said even though Jessica knows she is not qualified for what she’s being called to do, she has a teachable spirit and is still willing to serve.

“She has a servant heart, and doesn’t come across as knowing it all,” he said. “She is adaptable, fluid, has patience and understanding and a genuine heart to serve. These are the things you need on the mission field, yet she is still respectful of her inabilities.”

Jessica is just one of the many students who have gone out under the banner of Northeastern’s BCM.

“It is exciting to raise up students to send out,” said Lipscomb.

He said every fall and spring, the BCM takes a road trip, and he doesn’t tell the students where they are going.

“That way, they go because they feel led to go, not because it is a place they want to see,” he said. “When they get there, they have a variety of feelings; some have been disappointed, but then they see that God did use them.”

Jessica, who will leave for Armenia in October, said she doesn’t see herself working overseas the rest of her life

“But for now, I want to pour my life into them and serve them in any way possible.”