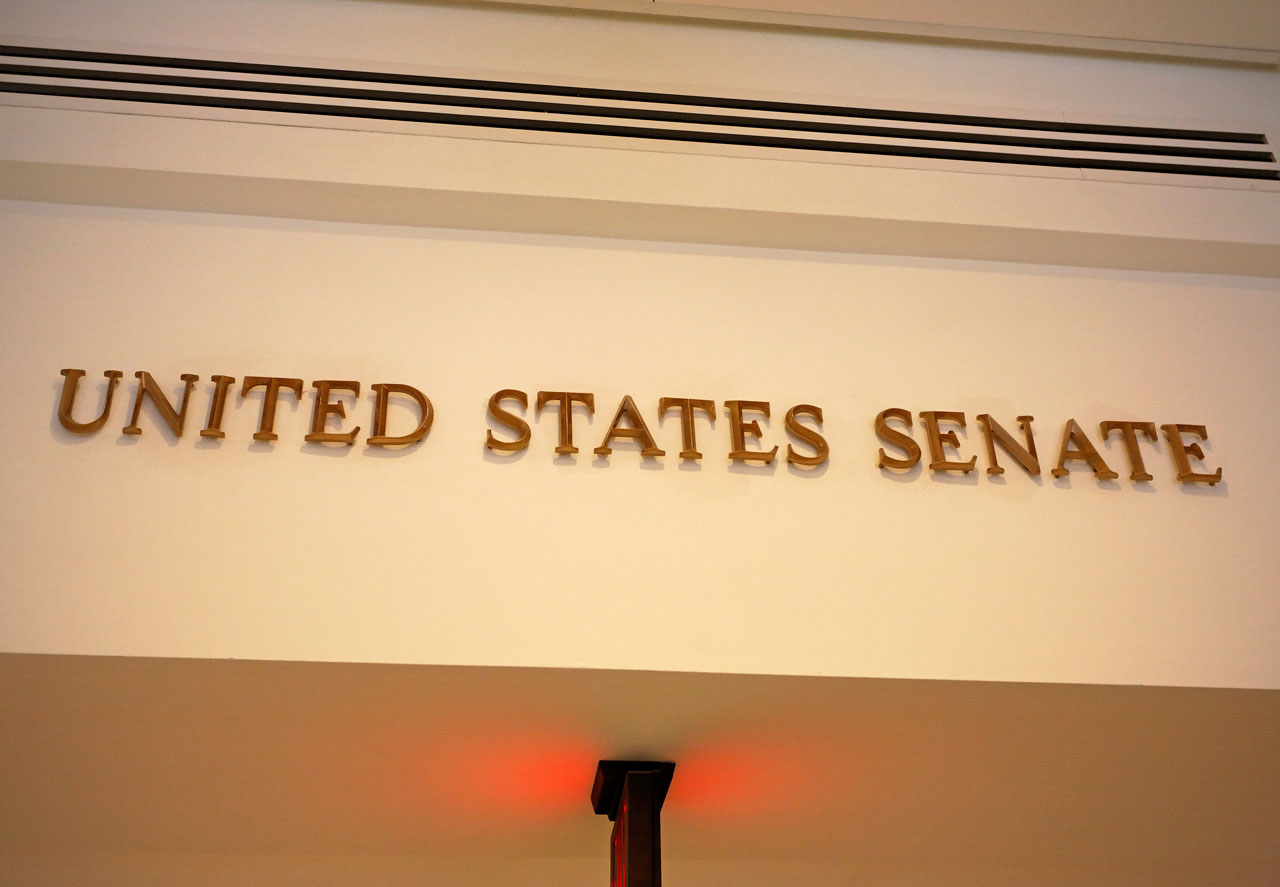 WASHINGTON (BP) — The U.S. Senate passed a budget-related bill Thursday night (Dec. 3) that challenges President Obama to carry out his promised veto to protect, in part, the country’s No. 1 abortion provider.

Senators voted 52-47 in a nearly party-line roll call for a reconciliation measure that cuts 80 to 90 percent of federal funds in the next year for the Planned Parenthood Federation of America (PPFA) and its affiliates. The legislation also repeals fundamental sections of the controversial 2010 health care law backed by the president and opposed by nearly all pro-life organizations.

The provisions prompted Obama to vow to veto the reconciliation bill if it reaches his desk.

Before it goes to the president, the legislation must return to the House of Representatives for approval. The Senate version approved Dec. 3 strengthened components related to the health care law included in the original measure passed by the House in October.

The votes by both houses to slash most of Planned Parenthood’s federal funding provided a long-attempted breakthrough in Congress to hold accountable an organization that performs more than 300,000 abortions a year, receives more than $500 million from the government annually and continues to be plagued by scandal. Planned Parenthood’s latest black-eye — which fueled the current congressional defunding action — is this year’s revelation through undercover videos it trades in baby body parts.

Pro-life leaders hailed the Senate’s vote to slash money for PPFA in spite of their recognition the proposal will almost certainly die at the White House.

“This vote demonstrates that the conscience-shocking horror of Planned Parenthood’s human piracy is still very fresh in the minds of lawmakers and their constituents,” said Russell Moore, president of the Southern Baptist Ethics & Religious Liberty Commission, in comments for Baptist Press. “While we still have far to go in the cause of life and human dignity for unborn babies and mothers, this vote is a step in the right direction.”

Barrett Duke, the ERLC’s vice president for public policy, told BP, “The recent revelations of [Planned Parenthood’s] activity in aborting babies for their body parts has finally earned them the ire this vote represents. God hears the screams of every one of these innocents. I am praying that President Obama will finally bring this horrific chapter in our nation’s history to an end by signing this bill.”

Marjorie Dannenfelser, president of the Susan B. Anthony List, praised the Senate vote as “a landmark victory for all who prioritize comprehensive women’s health care over abortion industry profits.”

Kellie Fiedorek, legal counsel for Alliance Defending Freedom, said the Senate “is right to recognize that taxpayer money should go to fund local community health centers, not to subsidize a scandal-ridden, billion-dollar abortion business. Americans shouldn’t be forced to give their money [to PPFA].”

Pro-life advocates believe the reconciliation process — unsuccessful though it will likely be this year — could pay off in the future.

The debate regarding reconciliation “has continued the national conversation on Planned Parenthood and established an important precedent for the next administration,” Dannenfelser said in a written statement. “If Americans elect a pro-life president next year, and safeguard our pro-life majorities in Congress, this bill — and many others — could be law by 2017.”

Supporters of the effort to defund Planned Parenthood used the reconciliation process because it enabled the Senate to pass a budget-related measure without the need for 60 votes to overcome a filibuster. The House had approved a different bill to defund PPFA in September, but the legislation was dead on arrival in the Senate because of the need for a super majority. In August, the Senate had fallen short on a defunding bill despite a 53-46 majority, because it failed to gain the 60 votes needed to invoke cloture, as it is known.

No Democrats voted for the Senate reconciliation bill Dec. 3, and the only Republicans to oppose it were Sens. Susan Collins of Maine and Mark Kirk of Illinois. Senators rejected two amendments that would have nullified the PPFA defunding provision.

The legislation approved by the Senate does not name Planned Parenthood but specifies it prohibits funds to organizations and affiliates that receive federal and state Medicaid expenditures exceeding $350 million annually. The bill does not eliminate those funds but redirects them to approved community health centers.

PPFA and its affiliates received more than $528 million in government grants, contracts and reimbursements, according to its latest financial report (2013-14). Planned Parenthood affiliates performed more than 327,000 abortions during 2013.

The most recent congressional effort to cut federal funds for PPFA came after secretly recorded videos released beginning in July showed various Planned Parenthood officials in different locations discussing the sale of organs from aborted children. The videos included acknowledgements by Planned Parenthood employees of their willingness to manipulate the abortion procedure to preserve body parts for sale and use.

PPFA sought to blunt the defunding campaign by announcing in October its centers no longer would accept federal reimbursement for expenses accrued in tissue donations from aborted babies. Its critics, however, said the action served as an admission of guilt and should not halt the effort to eliminate federal money for the organization.

The ERLC’s Moore and 37 other pro-life leaders wrote congressional leaders in October to encourage them to use the reconciliation process in an attempt to defund PPFA.

The Senate-passed reconciliation bill takes an ax to the 2010 health care law, eliminating penalties for individuals who refuse to buy health insurance and employers who choose not to provide it. The legislation also repeals other taxes in the law.

Pro-life organizations opposed the health care law because of its support of subsidies for abortions. A federal regulation implementing the law also requires employers to provide coverage for contraceptives with potentially abortion-causing properties.