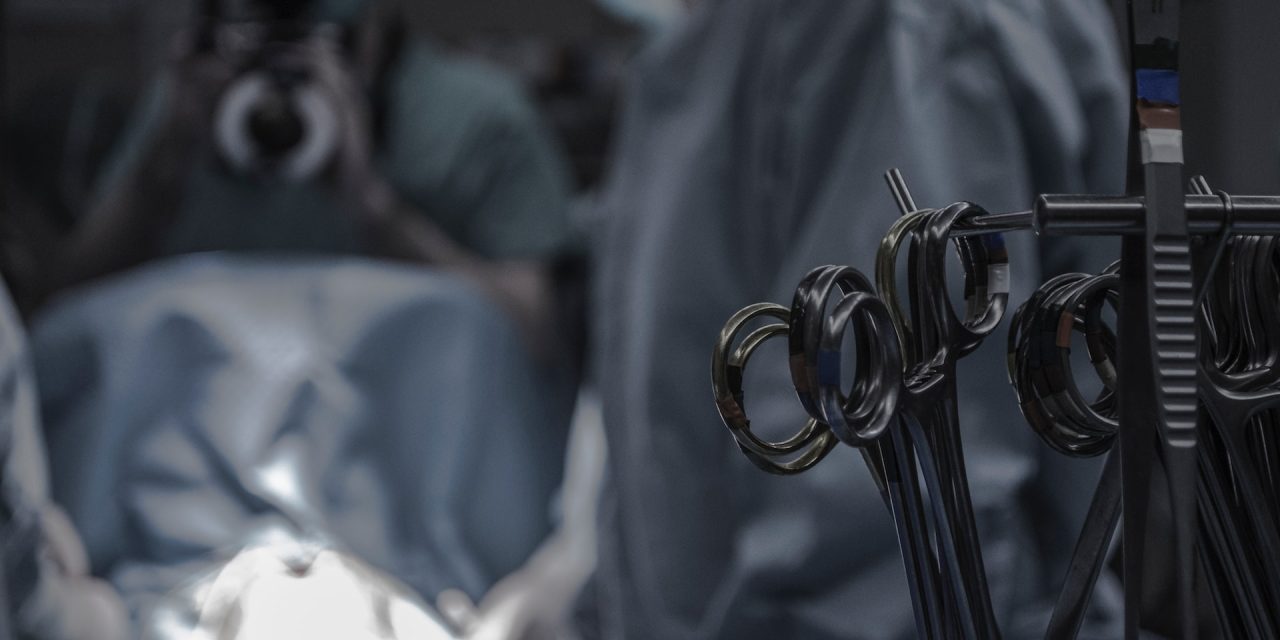 ST. LOUIS (BP)—A second federal appeals court has blocked the Biden administration’s attempt to require doctors and hospitals to perform gender-transition procedures, as well as abortions, over their objections.

The Eighth Circuit Court of Appeals upheld Dec. 9 a permanent injunction that barred enforcement of a Department of Health and Human Services (HHS) rule that has become known as the “transgender mandate.” A three-judge panel of the appeals court, which is based in St. Louis, unanimously affirmed a North Dakota federal judge’s decision that the Catholic entities that challenged the regulation were entitled to protection under a federal law that guarantees free exercise of religion.

In August, a three-judge panel of the Fifth Circuit Court of Appeals in New Orleans unanimously endorsed a permanent injunction against the HHS rule issued by a federal judge in Texas. The Biden administration declined to appeal the decision to the U.S. Supreme Court by the 90-day deadline in late November.

The ruling “is another important victory for conscience rights in the United States,” said Hannah Daniel, policy manager for the Southern Baptist Ethics & Religious Liberty Commission.

“The Eighth Circuit has rightly affirmed that medical providers should not be forced to violate their most deeply held religious beliefs in order to do the essential, God-honoring work of providing care for those made in His image,” she told Baptist Press in written comments.

The religious freedom advocacy organization Becket commended the decision for its clients, The Religious Sisters of Mercy and other Catholic organizations.

“The federal government has no business forcing doctors to violate their consciences or perform controversial procedures that could permanently harm their patients,” said Luke Goodrich, vice president and senior counsel at Becket, in a written statement. “The government’s attempt to force doctors to go against their consciences was bad for patients, bad for doctors, and bad for religious liberty.”

In a similar fashion to the Fifth Circuit’s August ruling, the Eighth Circuit opinion found the Catholic entities had a valid claim under the Religious Freedom Restoration Act (RFRA), a 1993 federal law that prohibits the government from substantially burdening the free exercise of religion. The government may gain an exemption if it can show it has a compelling interest and is using the “least restrictive means” to further that interest.

In his opinion for the panel, Eighth Circuit Chief Judge Lavenski Smith said federal judge Peter Welte was correct in finding the “intrusion upon the Catholic Plaintiffs’ exercise of religion is sufficient to show irreparable harm.” The panel agreed with other circuit courts that have ruled that showing “a likely RFRA violation satisfies” the conclusion there is “irreparable harm,” he wrote.

During the Obama administration, HHS’ original mandate, issued in 2016, defined sex to include “gender identity” and “termination of pregnancy.” The Trump administration issued a rule in 2020 that rescinded the Obama-era policy by returning to the ordinary interpretation of the word “sex.”

HHS issued a proposed rule earlier this year that largely revives the 2016 regulation. The proposal would not only force doctors, clinics and hospitals to perform procedures to which they object but require health-insurance companies to cover ones they find objectionable, critics say.

The proposed HHS rule is another in a series of actions by the Biden administration to support abortion access and lesbian, gay, bisexual, transgender and queer rights. These include executive orders by Biden regarding both matters.

Messengers to the 2014 Southern Baptist Convention approved a resolution regarding transgender identity that “affirm(ed) God’s good design that gender identity is determined by biological sex and not by one’s self-perception.” The resolution “regard(ed) our transgender neighbors as image-bearers of Almighty God and therefore condemn[ed] acts of abuse or bullying committed against them.” It also invited all transgender people to trust in Jesus.

A 2016 resolution on sexuality reaffirmed Southern Baptists’ love for those who identify as transgender.

Photo by Piron Guillaume on Unsplash