SCW close out 25th year with May 3 concert 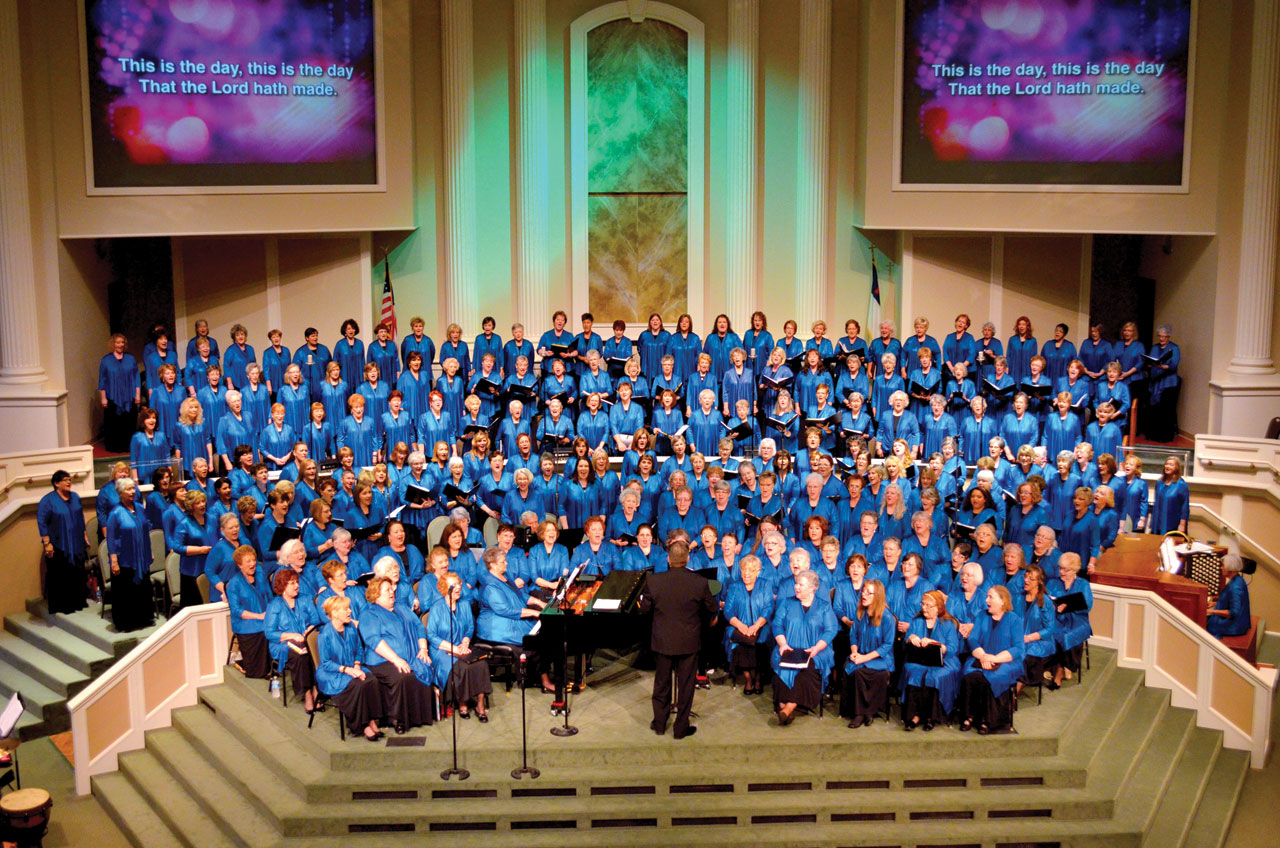 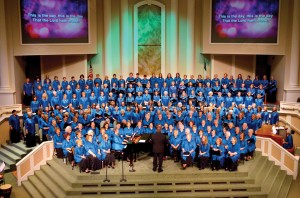 The Singing ChurchWomen (SCW) of Oklahoma will present the final concert of their 25th Anniversary season May 3 at Oklahoma City, Southern Hills.

The women, directed by Baptist General Convention of Oklahoma worship and music ministries specialist Randy Lind, will offer a two-hour concert of music they have sung through the years and some new pieces as well.

The event, which begins at 6 p.m., is free and open to the public.

In addition to Lind, former directors Bill Green, Ken Gabrielse and Bart Morrison will lead the group in select numbers.

The ChurchWomen were organized in October 1989 with 187 women, and has grown at times to more than 400, although the current roster numbers 342. An auditioned group, the members include professional, vocational, volunteer and lay church musicians. The group presents most of its concerts in a split group format—East and West, divided by I-35.

The concert will feature both East and West groups combined.

Jim Woodward, who at the time also was directing the Singing Churchmen of Oklahoma, initially directed the ChurchWomen for 18 months before he was killed in a plane crash, along with  BGCO music department head Paul Magar and his wife, Judy, and longtime BGCO music assistant Mary June Tabor. The group was returning from an SCW concert in Woodward. Green next led the group for 18 years, followed by Gabrielse, Morrison, then Lind.

Lind said the May 3 concert will include favorite SCW songs such as “He Keeps Me Singing,” “This Is the Day,” “At Calvary,” led by Morrison, “The Majesty and Glory of Your Name,” led by Green, and “How Great Thou Art,” led by Gabrielse, and their traditional closing song, “You Are God.”

“‘Lord of All’ is also on the list,” Lind said. “They love to sing it, because it goes all the way back to their founding. Woodward arranged the SSAA setting for that song.”

The group’s handbell group also will perform. In addition, slides from the group’s concerts during the 25th Anniversary season will be shown prior to the concert’s beginning and a video of the season’s highlights also will be shown.

“I’m very pleased to be the SCW director. What is great about all of our performance groups is it’s a strong link to the churches across our state,” Lind said. “We go from the end of the Panhandle to the easternmost part of the state. Every month when we sing, we’re bringing together representatives of Oklahoma churches to glorify God.”

Lind said another pleasing aspect of the season is when the SCW breaks up into four “small group concerts.”

“That allows us to get into churches that just can’t size-wise handle a large group. That’s a big deal for the ladies and the churches as well.”

The SCW have presented concerts in seven states—including a special concert in Joplin, Mo. after the devastating tornado there—and three foreign countries, including Brazil, Hungary and Romania.

Their next international trip will be to Latvia in May-June 2016.