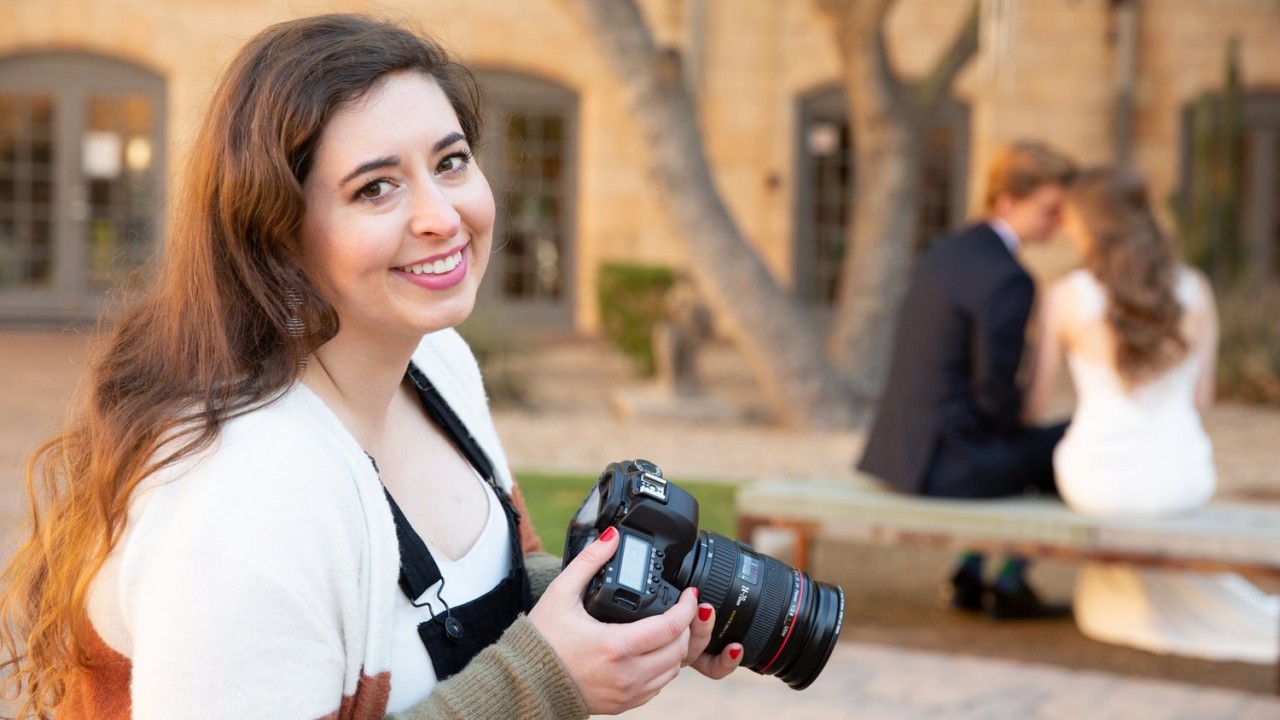 LOUISVILLE, Ky. (BP) —A court decision in support of a Kentucky photographer who declines to shoot same-sex weddings is a victory for religious freedom, advocates for the First Amendment right said. 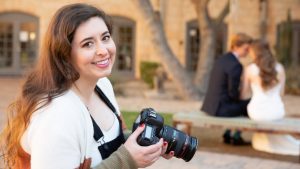 Chelsey Nelson runs a wedding photography and blogging business in Louisville. She is involved in a suit against Jefferson County Metro Government. Alliance Defending Freedom photo.

In an Aug. 14 order, federal judge Justin Walker blocked the city of Louisville from enforcing a law against Chelsey Nelson that requires her to provide her services for a same-sex ceremony if she does so for a wedding between a man and a woman. Walker’s decision enables Nelson, a Christian, to continue to act in her business based on her religious convictions while she continues her legal challenge to Louisville’s Fairness Ordinance.

The order also prevents enforcement of a section of the gay and transgender rights measure that prohibits Nelson from publishing on the website the reasons she photographs and edits photos of only male-female weddings. Nelson blogs about weddings and other subjects on her business’ website.

Walker’s decision “affirms that our consciences matter, and we are encouraged to see the courts respect the conscience rights of creative professionals in Kentucky,” said Travis Wussow, general counsel and vice president for public policy of the Southern Baptist Ethics & Religious Liberty Commission. “When the government respects these fundamental rights, it is good not just for people of faith but for all Americans.”

The Southern Baptist Ethics & Religious Liberty Commission responded on Twitter by commending the decision and quoting its president, Russell Moore, who had said of an earlier Supreme Court decision in a similar case, “What we don’t need is a government forcing people to use their gifts to say things that go against their deepest held convictions.”

Jonathan Scruggs, senior counsel for Alliance Defending Freedom (ADF) who represented Nelson before the court, said photographers and writers like her “should be free to peacefully live and work according to their faith without fear of unjust punishment by the government. She serves everyone. She simply cannot endorse or participate in ceremonies she objects to, and the city has no right to eliminate the editorial control she has over her own photographs and blogs.”

In granting a preliminary injunction, Walker—who has been confirmed as a judge on the U.S. Court of Appeals for the District of Columbia—said Nelson is “substantially likely” to prevail in her claim the ordinance violates her freedom of speech.

“Just as gay and lesbian Americans ‘cannot be treated as social outcasts or as inferior in dignity and worth,’ neither can Americans ‘with a deep faith that requires them to do things passing legislative majorities might find unseemly or uncouth,’” Walker wrote in quoting from previous Supreme Court opinions. “‘They are members of the community too.’

“And under our Constitution, the government can’t force them to march for, or salute in favor of, or create an artistic expression that celebrates, a marriage that their conscience doesn’t condone.”

Walker wrote, “America is wide enough for those who applaud same-sex marriage and those who refuse to. The Constitution does not require a choice between gay rights and freedom of speech. It demands both.”

The ruling is another in a continuing series of legal conflicts between the freedom of Christian and other religious individuals and institutions to act upon their convictions and the freedom of lesbian, gay, bisexual and transgender (LGBT) people.

In his order, Walker cited two 2019 court decisions with which his ruling agreed:

—A panel of the Eighth Circuit Court of Appeals in St. Louis ruled a federal judge wrongly dismissed the free-speech and free-exercise-of-religion claims of Minnesota filmmakers Carl and Angel Larsen, who refuse to create videos of same-sex weddings because they believe marriage is only between a man and a woman.

—The Arizona Supreme Court decided the city of Phoenix violated the freedom of speech and religion of artists Joanna Duka and Breanna Koski, who own Brush & Nib Studio and decline to create custom invitations for gay weddings.

The U.S. Department of Justice filed a statement with the court in support of Nelson in February, according to ADF.