Rite of Passage: When you need a father 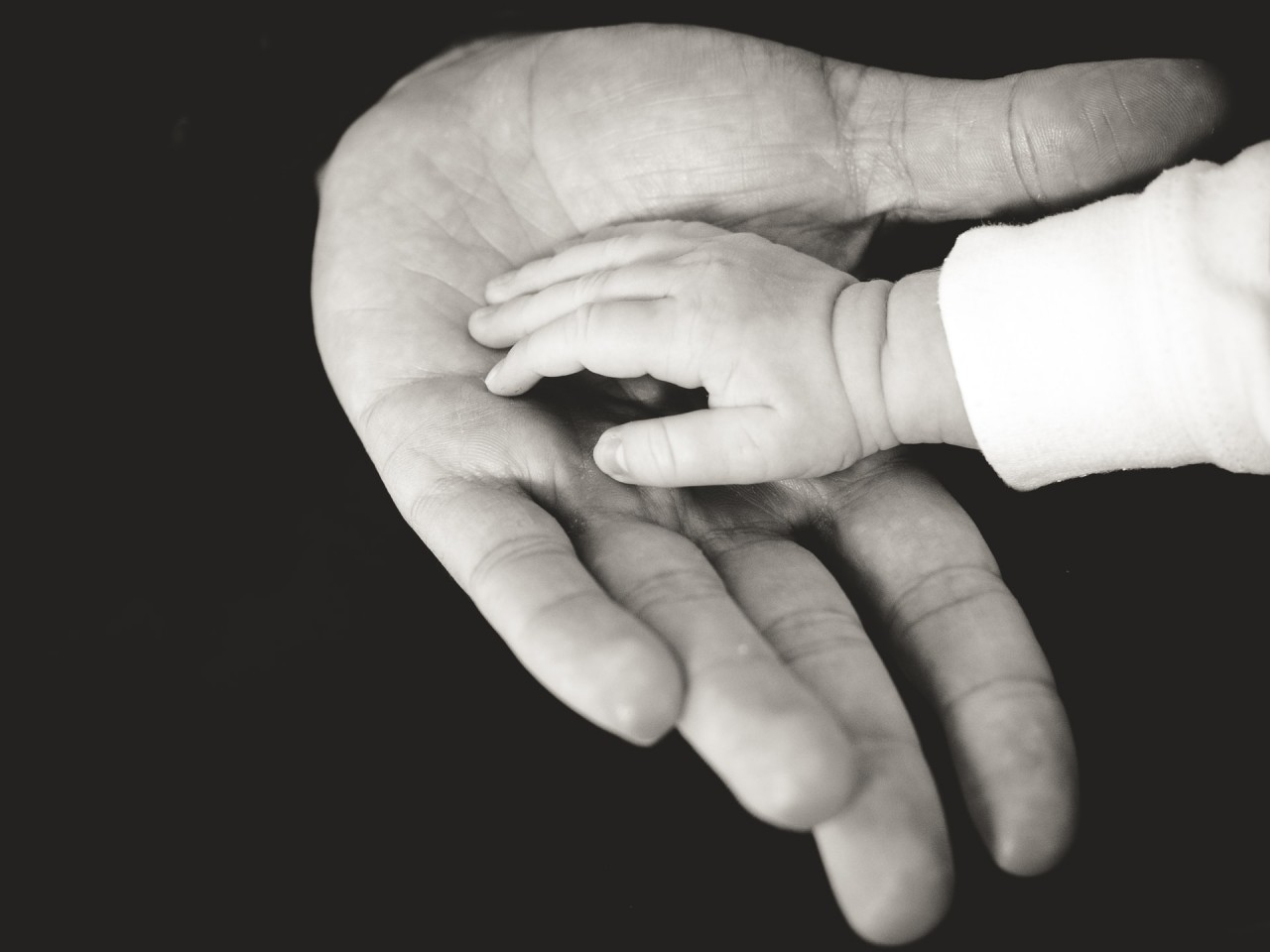 My wife and I had just moved to Mesquite, Texas. We didn’t have much in worldly possessions, just some secondhand furniture, an older car and a new baby in tow.

I had just gotten a new job as a youth pastor and was continuing my education. We moved into a small house. Even with just the three of us, it was a tight fit. But we were happy and excited about the opportunities that lay ahead.

It was there my son Jeremiah began to walk, have birthday parties and make friends. We were coming up on our first Christmas there when Jeremiah began to feel sick. There is sick, and then there is sick. Was he just sniffling and acting lethargic because his body was fighting off an infection, or was this something more serious?

The frustrating thing about being a first-time parent is not knowing when and how to react. We didn’t want to be “those parents” who think every sniffle is a life-and-death situation. We had no internet back then; we couldn’t Google or check out WEB MD. And being new to town, we didn’t have many friends or doctors to reach out to.

My wife called her mom, but long distance grandparenting doesn’t bring a lot of comfort. We decide to wait and see what course the sickness would take.

During the night, Jeremiah started having serious diarrhea. Within a short time, his body looked like one of those pictures of starving children you see in advertisements for hunger relief. The color had drained from his body; the skin lay draped across his ribcage, and his eyes had become lifeless. That’s when we knew we had to do something. My wife and I were both scared, but I tried to act strong on her behalf.

We called a doctor in our church, and he told us to take Jeremiah to the emergency room, where the staff rushed our son into a room. Nurses and doctors came in and started an IV to get fluid into his body. They sat us down and told us they thought he might have contracted spinal meningitis. They needed to perform a spinal tap so they could draw out fluid to examine.

We signed the papers, and the orderlies came to roll his bed back behind swinging doors that read, “Staff Only.” As his bed reached the doors, Jeremiah rolled his little head over and looked at me. I had never seen such fear radiate from his tiny eyes; with each step, I could see the fear rising up in him. I knew what his eyes were saying: “I need my father.”

I told the team to stop. “I need to go with you,” I said. “I need to hold him as you do the procedure.” They had me wash up and put on scrubs, and I held his hands as we went through the doors marked “Staff Only.” Jeremiah’s little body relaxed as they prepared him, and I held him as they inserted the needle. My presence didn’t remove the pain, but he knew that his father was there, and everything was going to be all right.

Soon afterward, we learned that the test came out negative. Jeremiah didn’t have spinal meningitis but an infection that could be treated with antibiotics. My wife and I praised God together.

Dear Jeremiah, that moment has been permanently etched in my mind. If I close my eyes and think back on it, I can see it as if it were yesterday.

You see, you weren’t the only one who needed his father that day. I was more scared than I had ever been. Your little body looked closer to death than life. As I held you, I cried out to my heavenly Father to hold me. I was scared, but I knew He would give the strength I needed and the peace that would pass all understanding.

As I was holding you, my Father was holding me.  You are now 44 and strong as an ox. You’re a marathon runner and a mountain climber. And although you don’t remember it, I will never forget the day both of us needed our father.

I write this because we are in a season of unrest, social upheavals, loss of income and COVID-19 deaths being reported nightly like a sporting event on the evening news. We can all add our own personal lists: cancer, diabetes, high blood pressure, dementia, divorce, unemployment, debts and problems with children or spouses. Never has there been a time we needed our Father more.  “I am the Lord your God, who holds your right hand. And I tell you, ‘Don’t be afraid! I will help you’” (Isa. 41:13, ERV).