Pray for the people groups of Central Asia 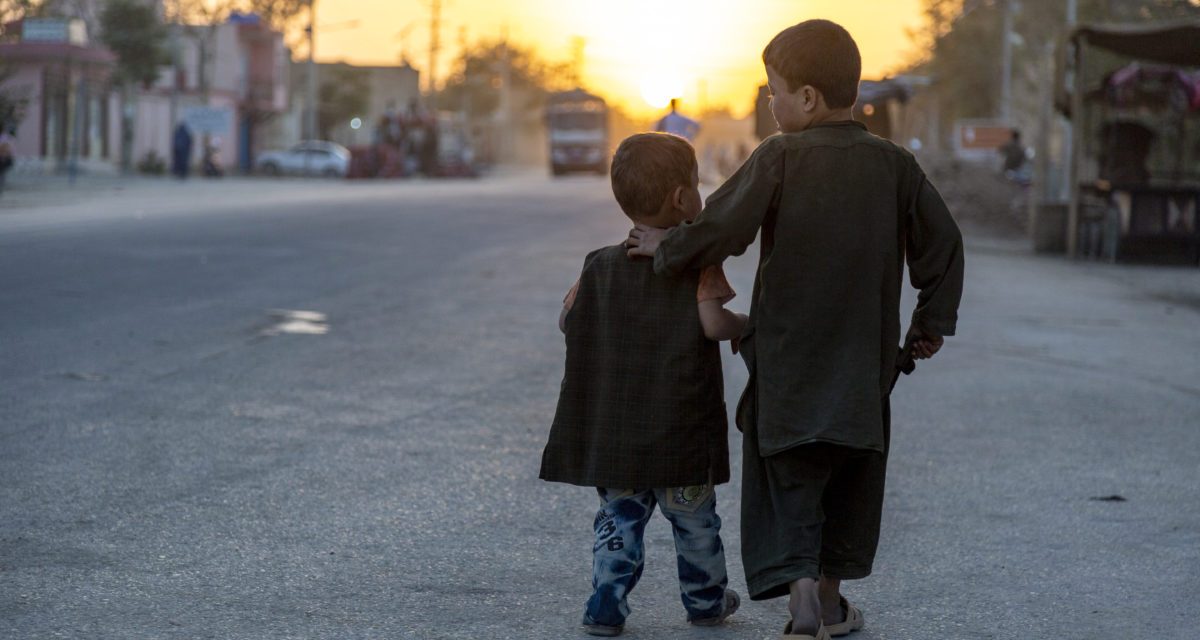 Central Asia has 365 million people. There are 394 people groups and 98.7 percent of these groups are unreached. Every day, 6,628 Central Asian people die without Christ. The major religion in the countries of Uzbekistan, Georgia, Armenia, Azerbaijan, Turkey, Iran, Kyrgyzstan, Tajikistan, Turkmenistan and Afghanistan is Islam. Two and a half million refugees are fleeing Afghanistan, and Turkey is hosting 2.7 million refugees.

Yet in this dark place, through International Mission Board missionaries and their partners, in the last year, there have been 2,009 new believers, 762 baptisms, 30 new churches planted and 1,208 leaders trained.

A church planting team recently received a list of people requesting New Testaments as a result of digital outreach efforts. Before anyone of the team could follow up, a man on the list showed up at a worship time, thanks to the invitation of a local believer—evidence that God was pursuing him through a variety of ways and people. Some workers met up with him a few days later and shared the Gospel with him.

Within a few weeks, this man stopped drinking, repented of his sins and began following Christ. He said, “I used to think that I was free, but I was blind. Through you, the Lord reached me and opened my eyes.” Pray that more eyes will be opened to the Gospel in Central Asia.

Many Central Asian peoples spent much of 2020 under government quarantine due to COVID-19. Despite this, in an effort led by local believers to bless and evangelize their own people, one unreached group saw more than 13 people come to faith.

Central Asian peoples were featured in the 2022 Missionary Prayer Guide for Oklahoma Baptists. To see more information about the work in Central Asia, visit oklahomabaptists.org/cp