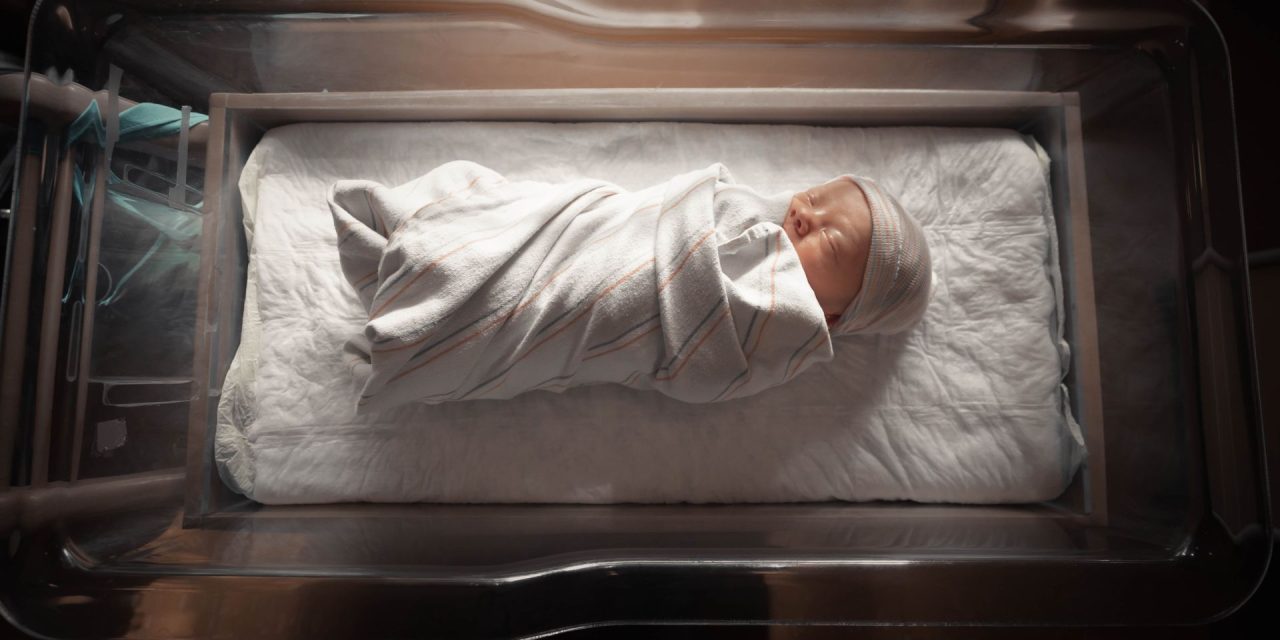 Looking back on 2022, it is easy to recall some newsworthy moments. From war in Ukraine, to natural disasters, to big elections, there was no shortage of attention-grabbing happenings this year.

One moment that rightly gained worldwide recognition when it occurred was the U.S. Supreme Court’s ruling on Dobbs vs. Jackson, which effectively reversed Roe v. Wade.

For so many Southern Baptists who have labored in this epic struggle to protect unborn life, this truly was an answer to prayer. Thankfully, Oklahoma was well positioned upon this court ruling, with laws already on the books, banning the performance of abortion.

However, there is now a dangerous movement afoot in Oklahoma to bring abortion back to Oklahoma—and to greatly expand it. Proponents of a state ballot question (SQ 828) are reportedly collecting signatures now to put a vote that would enshrine liberal abortion laws in our state constitution.

If the vote were approved, this ballot measure would make Oklahoma laws on abortion as liberal as California and New York, allowing abortion up to 24 weeks gestation and even beyond. From what we have seen in other state votes, the pro-abortion forces will spend millions in deceptive advertisements to get voters to approve their measure.

This cannot stand. We must reject this state ballot proposal that would allow virtually unlimited abortion access, and we must keep building a culture of life. While the year 2022 was a banner year for the unborn, we cannot allow 2023 to become the worst year for the unborn since Roe v. Wade in 1973, due to this state question.

On the ministry side, we recognize the continued need to minister to abortion vulnerable mothers. That is why Oklahoma Baptists and Oklahoma Baptist Homes for Children are once again emphasizing Sanctity of Human Life Sunday (Jan. 22, 2023) and have new resources online at oklahomabaptists.org/life, including sermon outlines, videos, prayer points and more. Also, the 2023 Oklahoma Rose Day Pro-Life Indoor Rally is set to take place Feb. 8, 2023 (see RoseDay.life for more).

Now is the time we can keep making a positive difference for life—unborn and born—by praying, giving, volunteering and speaking up for life.

The Bible says that Satan seeks to kill, steal and destroy, but that Jesus comes to give “life and life abundantly” (John 10:10). Let’s follow our Lord in that; let’s each do our part in upholding the value and dignity of all human life.