Pray for Joe Ligon as he helps lead Oklahoma Baptists 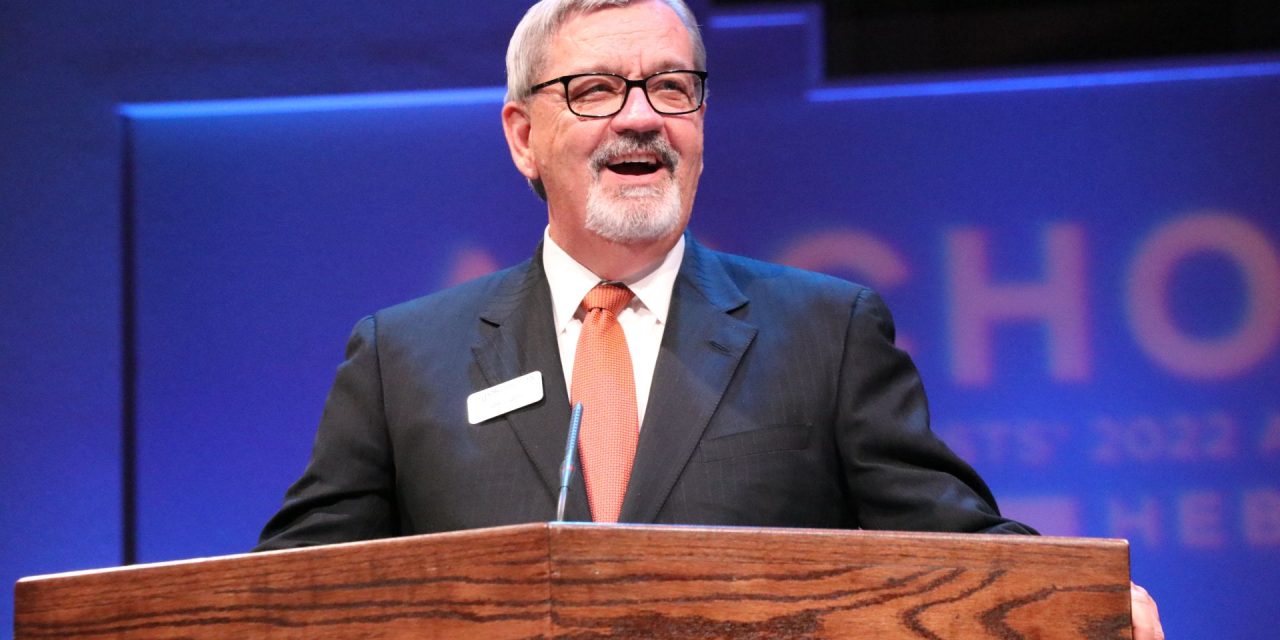 Joe Ligon has a myriad of experiences as both a pastor and educator.

Ligon, senior associate executive director for Oklahoma Baptists, came to serve state Baptists in February 2019. He moved from the pastorate of Marlow, First where he had been since 1999.

Born in Holdenville, the oldest of three children, he grew up in Wewoka, where his father was a truck driver and his mother was the deputy treasurer for Seminole County.

He was saved and surrendered to serving God in whatever way He asked at Konawa, First, where he was licensed. He was ordained at Ada, Oak Avenue.

While working in school systems, he also served as bivocational associate pastor at Konawa and Oak Avenue.

Ligon earned his Bachelor Arts degree in English and Master of Arts in secondary education at East Central University in Ada. He earned his Doctorate of Ministry degree from Southwestern Seminary.

While in Marlow, the church grew from an attendance of less than 400 to more than 1,300. The congregation helped plant churches in Phoenix, Ariz., expanded facilities and launched two satellite campuses.

He functions as Oklahoma Baptists chief of staff, establishing service culture in the organization, setting agenda for leadership staff and facilitates executive staff meetings. Ligon also supervises associate executive directors, the chief financial officer and Baptist Collegiate Ministries director, among others. He helps to lead the organization in development and fundraising efforts and spends time cultivating relationships between Oklahoma Baptists and churches.

Ligon and his wife, Gayla, have two grown sons, Andrew and Aaron, and twin granddaughters.

Joe Ligon is featured in the 2022 Missionary Prayer Guide for Oklahoma Baptists. To see more information about his ministry, visit oklahomabaptists.org/cp.