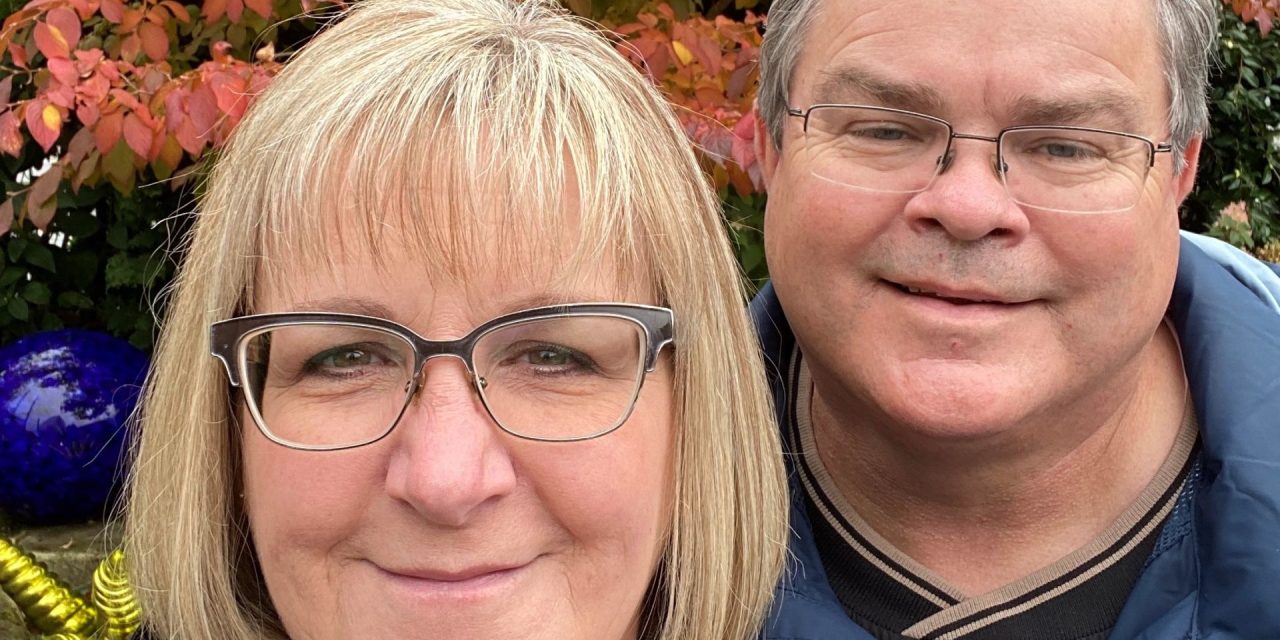 One of the happiest times in Danny Ringer’s life was when he was privileged to baptize his 71-year-old father. Ringer was serving as minister of education at Elk City, First at the time (2003).

Ringer said he talked with his father about accepting Jesus as his Savior several times through the years, even sharing the entire F.A.I.T.H. Gospel presentation with him a week before his made his profession of faith. As it turned out, two people who were leading a revival at Elk City, First, went to see the elder Ringer at his place of work and led him to Christ.

Ringer remembered his father apologized to him for not allowing him to lead him to Christ.

“I didn’t care who led him,” said Ringer. “I was just excited that he accepted Christ.”

Ringer said the Sunday lunch after his father was baptized was a great celebration.

“When it came time to ask the blessing for the meal, my dad volunteered to pray,” recalled Ringer. “It was the first time in my life I had ever heard my dad pray.”

Ringer, who grew up at Elk City, First, was saved when he was in the second grade. He graduated from Elk City High School, Southwestern Oklahoma State University and Southwestern Seminary. He surrendered to ministry while in college, where he was active in the Baptist Collegiate Ministry and Fellowship of Christian Athletes. He served as student minister at Mountain View, First; Weatherford, First, and Ponca City, First, as pastor of Newkirk, First and as minister of education and associate pastor at Elk City, First.

Ringer now serves as associational mission strategist in Great Plains Association. The association set up a partnership last year with Panama, where it is working with International Mission Board missionaries Kenny and Cheryl Morris. Great Plains also has a partnership with Sidney, Neb.; Hispanic Missions in Elk City, Altus and Canute, and is active in local missions and chaplaincy programs. Ringer was Voluntary Chaplain of the Year in 1997, while serving with the Weatherford Fire Department. He retired after serving as a fire department chaplain for 31 years.

Great Plains also sponsors an Annual Round Up for Jesus Rodeo and two weeks of Associational Kids Camp each summer.

“I am honored to work with the local church in multiple ways,” Ringer said. “I love to build relationships with pastors and laymen.”

Ringer is former president of the Elk City Ministerial Alliance and Kiwanis Club, and is heavily involved in sports in the area.

He and his wife, Penny, a retired teacher, have been married 33 years. They are parents of a daughter, who is an RN, and grandparents of a 3-year-old granddaughter.

Danny Ringer was featured in the 2022 Missionary Prayer Guide for Oklahoma Baptists. To see more information about his mission work, visit oklahomabaptists.org/cp