Perspective: The second half 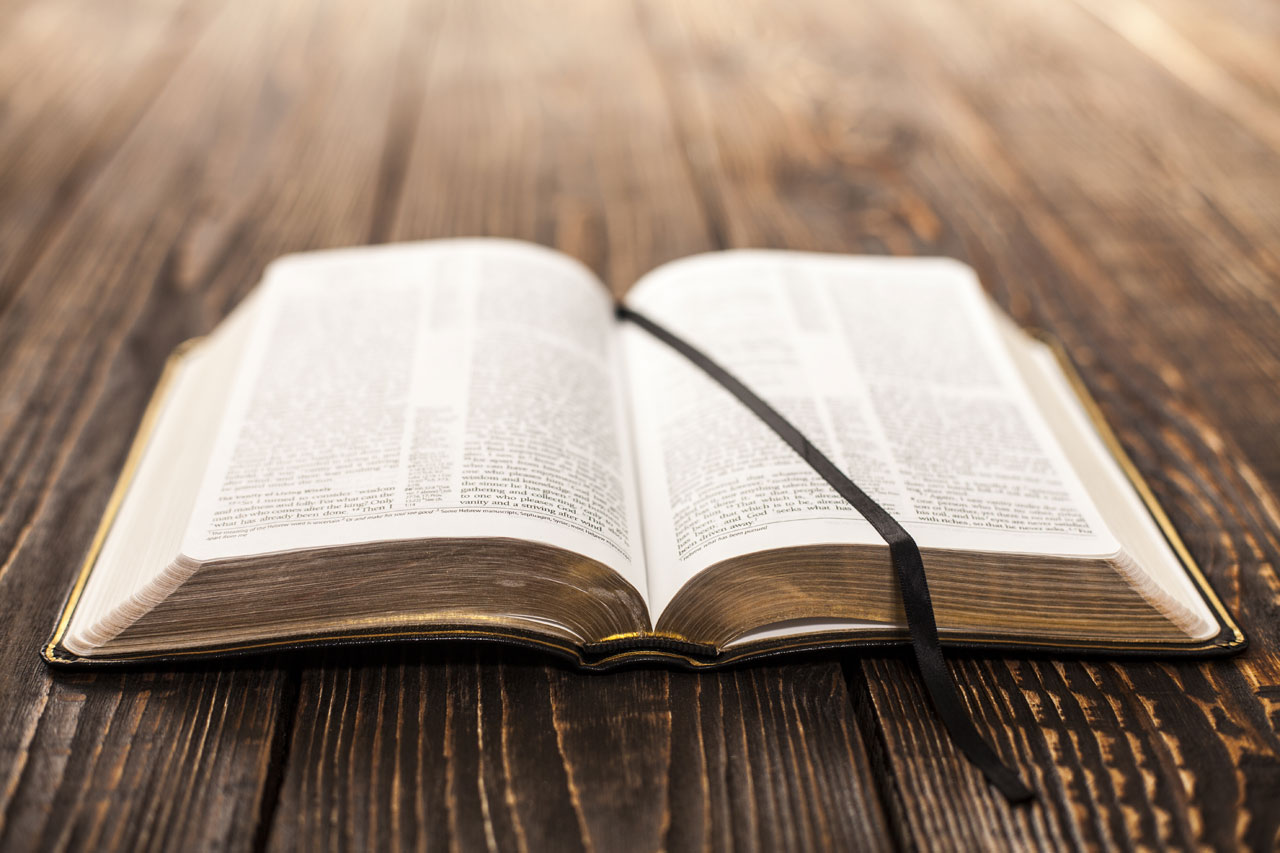 Every day brings a new challenge to the Christian worldview. Every day brings a new fence designed to “hem in” the Christian moral ethic into a backstreet alley. To hold to a biblical view of creation, mankind created as man and woman, positions one to be considered a narrow-minded bigot of the first order. To limit, or in some way contest as aberrant, a worldview that blurs sexual identity and practices unbridled sexual expression is considered to be crazy and on the wrong side of history.

No need to “cry over spilt milk” we used to say. It is what it is. While we continue to speak to these issues boldly, we must answer a simple question that has enormous ramifications, depending on our answer. Will we, in a same-sex marriage, transgender confused, gay rights world, be biblical Christians? Before you answer that, think twice. The first response for most of us is a loud “yes and absolutely!” But, opposing evil is only half of the equation.

As Christians, we should, and must, oppose moral sin and confusion when Scripture does so. Every day, we hear of Christian leaders and churches who ignore the clear teaching of Scripture to accommodate the bankrupt moral trends of our day. For example, some in the Church of England are proposing a service to recognize and affirm transgender people when they transition. I can’t get there from Scripture.

Recently, Tony Compolo, who once graced the stage at many Southern Baptist Convention events, declared his affirmation of same sex marriage. His new “enlightened” position is bereft of biblical truth. He is not alone as more and more turn from truth to embrace cultural changes.

For those of us who hold to biblical truth, our stance on these issues is clear. We cannot declare right what the Bible declares as wrong. Emotions, relationships, nor pressures from the culture around us can make wrong right. We stand in the face of increasing cultural, and now, legal, battles upon the truth of the Creator God, Who has given us the truth we need to live life to its fullest.

Yet, standing against sin and evil is the easier part of the equation. We often forget that the same Bible that clearly defines sin admonishes us to love the sinner. OK, so that is a cliché you and I have spoken and heard all our Christian lives. But the water hits the wheel when the sinner is our neighbor, son, sister, or friend. When this happens, we are tested as to whether we live what we believe.

Jesus confronted us mercilessly when He told two stories. First, when asked to define “who is our neighbor,” He told the story of the Good Samaritan about love being on display by one considered reprehensible and evil by those listening. Second, He demonstrates love toward those immersed in deplorable sin when the Scripture says He “must go through Samaria.” Here, He lays aside all boundaries to reach an outcast, first-class sinner woman. Her sin was abhorred by even the vile Samaritans themselves, let alone religious people of the day.

So, the other half of the equation of being biblical Christians is to pour our lives out in pursuit of those marred and mired in sinful living. Yes, that means we must be willing to express Christ-like love toward those we often feel are reprehensible because of their sinful identity and behavior.

The first half of the equation gives me no trouble. I will stand and be pounded into the ground being armed with nothing but the truth, but the second half tests me to the limits. Will I love all people and build bridges I can walk across to share the message of the liberating Gospel? This action requires walking in the power of the Spirit and an unflinching belief in the power of the Gospel to transform even the most reprehensible sinner. In truth, all of us were reprehensible sinners before Jesus came to save us.

Truth and grace are inseparable. Truth without grace is legalism. Grace without truth is cheap and empty sentimentalism. For biblical Christians, both halves of the equation are required.