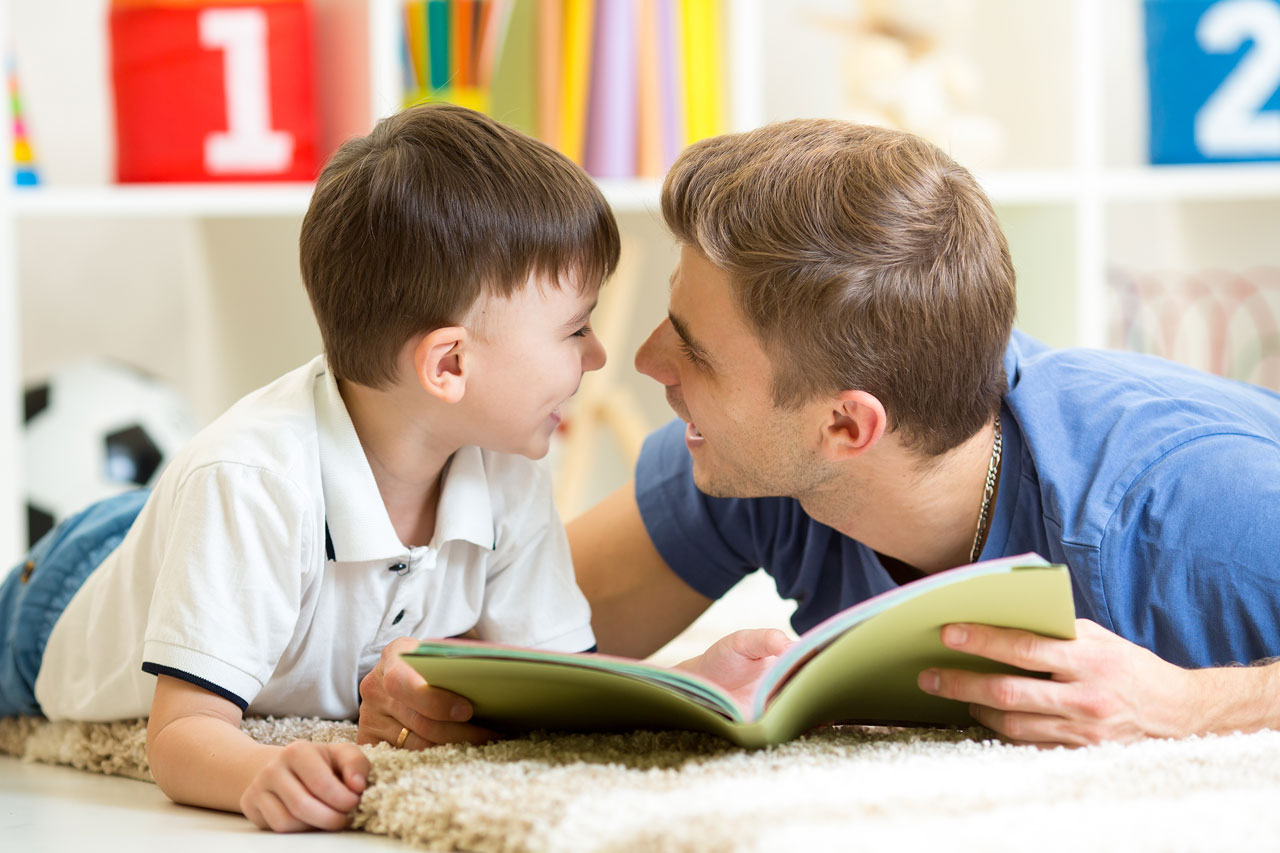 On Mother’s Day, Proverbs chapter 31 offers a beautiful passage describing a wife and mother of noble character. With Father’s Day upon us, I suggest those very same Bible verses that describe this virtuous lady also have a few significant verses about a virtuous man, as well.

Alongside the Proverbs 31 woman, we hear of a husband and father mentioned more than once, who exhibits at least three characteristics we men would do well to emulate:

“Her husband has full confidence in her and lacks nothing of value.”
Prov. 31:11

If you look at reality TV today, you hear about husbands who are hiring private detectives to spy on their wives, to see if they are being faithful. We live in a world of jealousy, intrigue and betrayal of the likes we know from soap operas. In Christian marriage, however, a husband has a quiet confidence in his wife. His heart is at rest, knowing she is faithful to him as he is faithful to her. This type of right relationship brings nothing but gain to the marriage and those around them.

“Her husband is respected at the city gate, where he takes his seat among the elders of the land.” Prov. 31:23

Where does the husband find his respect and honor? It’s not at the bar. It’s not even at the church softball field. It’s at the city gate, the very picture of the community. If you are a rotten husband and father, people in the community will know it. Even if you can find a few bowling league buddies who will like and respect you, unless you have honorable character, you will not command the type of respect we hear about in these verses. This is not to say “the world” will necessarily love you; instead, a church-informed community will respect a godly husband and father who takes care of his responsibilities.

“Her children arise and call her blessed; her husband also, as he praises her.” Prov. 31:28

In this beautiful verse, we see a family in unity and harmony, praising the woman of the house. This does not happen overnight. What is implied is that we have a father who has been present in the raising of his children. What he values, they value. What he praises, they praise. So often this togetherness is lacking today. In an age that rewards men for marrying their career, not their wife, for spending time at the workplace and not with the kids, is it any wonder we see a large-scale absence of honorable fathers?

These are only three virtues in the Bible we see from godly fathers, which are a true blessing to their families, their community, their churches and even God. Whether you were blessed to have a Proverbs 31 father or not, we all can take heart knowing that we have a Heavenly Father Who loves us and gave His only begotten Son, so that whoever repents and believes in Him, will have everlasting life. And that, in the end, is the best family arrangement of all.