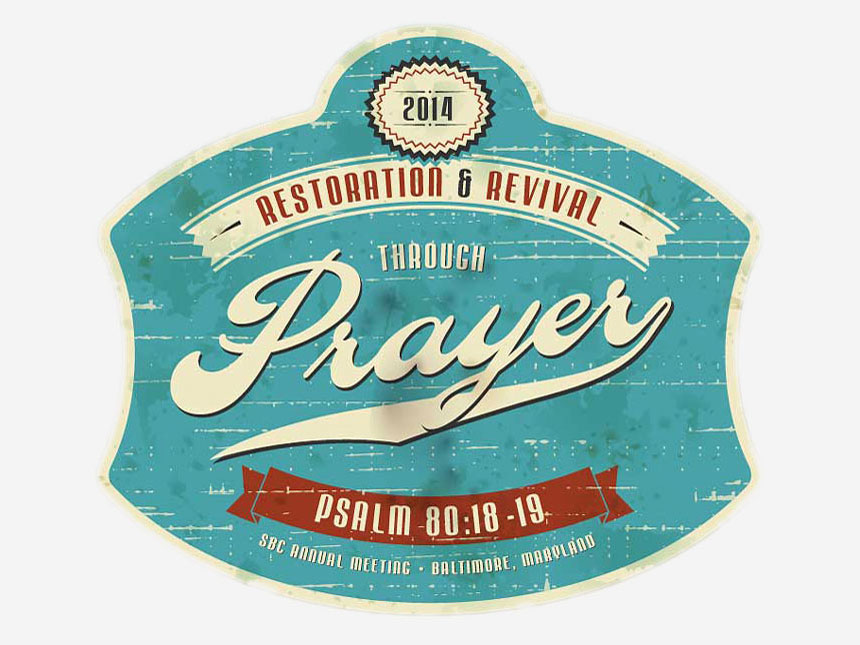 Next week, the Southern Baptist Convention (SBC) will meet in Baltimore. If predictions are right, this will be one of the smallest gatherings in many, many years. Meeting in Baltimore takes us away from our base in the south, and interest in meetings has dropped dramatically. Presidential elections at one time would draw larger crowds, but it seems these days that only a good fight will call for larger numbers to attend. I could address reasons for the decline in attendance further, but that can wait.

As a convention, we will elect a new president. The leading candidate is Ronnie Floyd, who is pastor of the multi-site Cross Church in northwest Arkansas. Floyd has been a leader for many years; he was the chairman of the Great Commission Resurgence (GCR) Task Force and has been chairman of the Executive Committee. Floyd is noted for his leadership in the pastor prayer movement. In recent years, he has led his church to make a major commitment to give through the Cooperative Program (CP), and he has influenced others to move forward in their commitments.

Oklahoma’s own Hance Dilbeck, pastor of Oklahoma City, Quail Springs, is to be nominated for 2nd vice president. Dilbeck is one of Oklahoma’s most respected pastors. He is sought after as a preacher, and during his time at Quail Springs, the church has been recognized regularly as the top CP giving church in Oklahoma, and holds the distinction of being the number one CP giving church in both Baptist General Convention of Oklahoma (BGCO) and SBC history.

The SBC has weathered tornadic winds of liberalism, and has returned to its historic theological and missional roots, but the winds are rising on two important fronts: evangelism and how Southern Baptists will support missions and ministries. Decisions on how we deal with these two areas may well write the script for the future of the SBC.

Across history, the SBC has been known for its evangelistic fervor. But after 25 years of battling for doctrinal purity (a battle I supported and was a part of), we seem to have lost our zeal to impact lostness. Identification of the reasons is important if we are to discover or re-discover a path forward.

For sure, we do not live in the same world as our greatest years of evangelism. During those years, we were more rural and the Christian worldview dominated. Not so today. We are ever more faced with cities and, thus, city dwellers who think much differently than rural people. Facing a skeptical world that no longer accepts Bible Truth as definitive, and churches watered down by cultural Christian membership, is daunting. It is simple, but clear. We need a powerful move of the Spirit in the church that sees lost church members converted and carnality purged through the cleansing fire of the Holy Spirit. A Spirit-filled church will have a heart for the lost and a passion to tell others about Jesus. A spiritual awakening would bring thousands into the church. O God, send a spiritual awakening on our parched hearts!

Just as critical is the decision of whether Southern Baptists will return to the old way of mission funding, or retain the power and synergy of the cooperative approach to misisons. Will Southern Baptists return to a more individualistic approach to funding? Will we walk away from the greatest funding path in the history of Christendom?

Oklahoma Baptists have led the way in CP giving, and we have learned a valuable lesson—we really can do more together. When we give cooperatively, every church is a part of the great mission and ministry enterprise. Some people say just talking more about CP giving will not change the decline, but I would suggest when you believe in something and passionately tell the story, God’s people respond. Oklahoma Baptists are a good example. My prayer is that the SBC will not compromise or diminish our cooperative way.