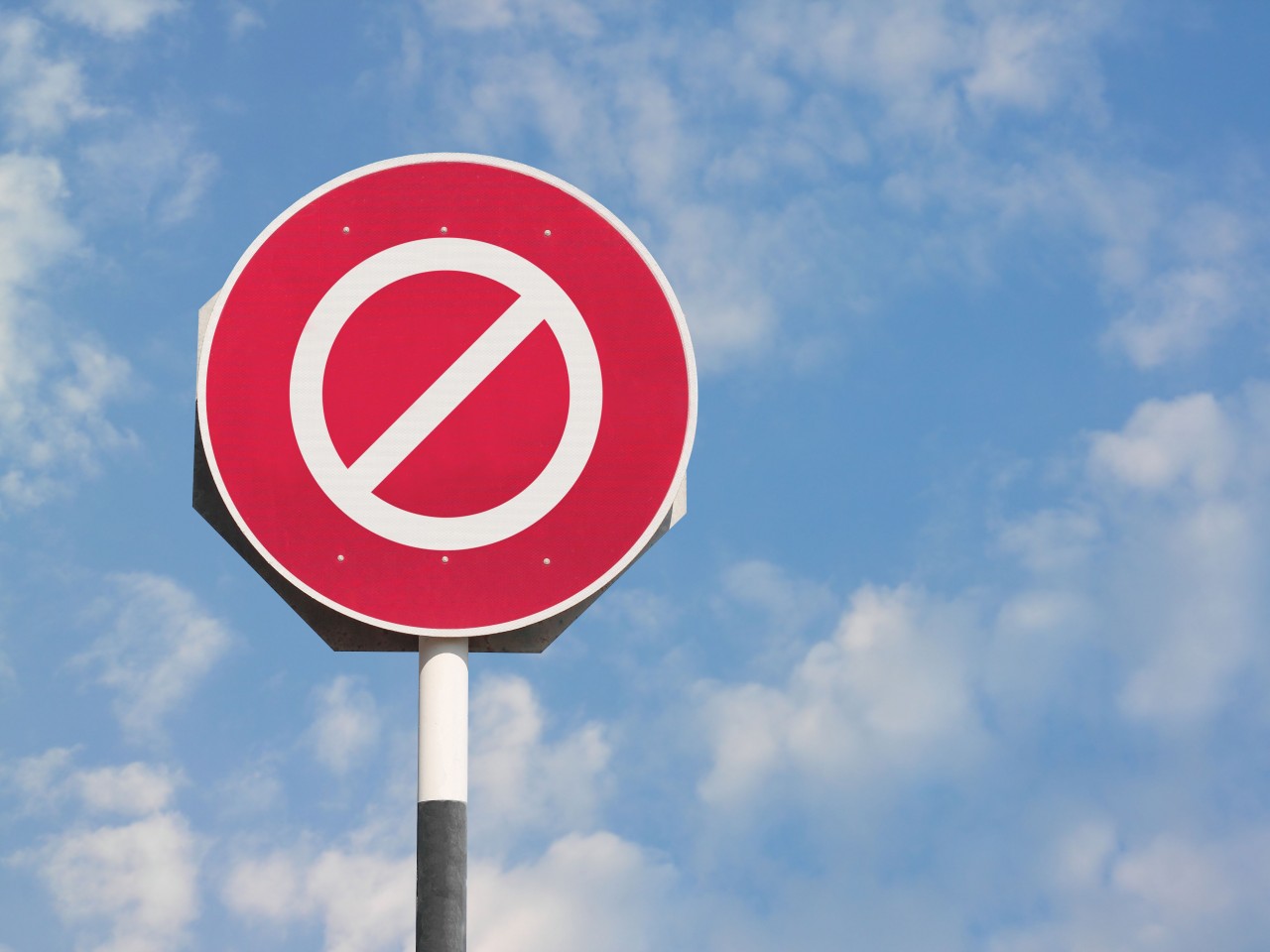 Oklahoma has a long history of state ballot questions coming to a vote of the people as a way to amend the State Constitution. A new group, innocuously named “Oklahomans for Health,” announced it is trying to get enough petition signatures to put its issue on the November ballot.

The issue: legalize medical marijuana. The public debate about this whole policy idea, which allows for residents 18 and older with a doctor’s note to buy marijuana, now begins.

Proponents argue marijuana can be helpful as a medicine and that current laws are too harsh on users. Opponents would maintain that marijuana is a dangerous, disreputable substance to allow in the Sooner State—and elsewhere—but could likely become a legislative gateway “drug” for the legalization of recreational use.

The state of Colorado made international news by allowing the sale of recreational marijuana in 2014. Will Oklahoma follow suit?

Attitudes on the use of marijuana ebb and flow, but the trend in society is to see it as no big deal. In fact, in a recent interview with New Yorker magazine, President Barack Obama was quoted on the issue: “As has been well-documented, I smoked pot as a kid, and I view it as a bad habit and a vice, not very different from the cigarettes that I smoked as a young person up through a big chunk of my adult life. … I don’t think it is more dangerous than alcohol.”

While the President discouraged the use of marijuana, his statement was not helpful on the issue. Those pushing for medical marijuana have us believe it will be limited and harmless, yet it is plain to see it invites disaster for these reasons:

Marijuana is always an inebriant

While there is a strong case to be made for Christians to abstain altogether from alcohol, everyone admits the use of alcohol does not always cause drunkenness. In the case of marijuana use, however, it always acts as an inebriant.

Why is being inebriated so bad? You do not have to look through very many headlines to see instances where an inebriated person did damage to themselves and others. A drunk driver crashes and kills another. Someone growing marijuana in their apartment sparks a fire that burns down the building. Accidents happen every day, but they are highly more likely to happen when people are intoxicated.

The ones with the most to lose when people use marijuana are children, especially those who are directly or indirectly affected by the users. We spend millions of dollars advertising against second-hand smoke, but we smile and laugh when movies portray the use of “pot.”

We encourage parents to be aware and alert to the safety and needs of their children, then we condone the use of marijuana, which makes users less aware of the needs of children around them.

Time after time, we read about people who are on drugs, harming those around them. With marijuana, it may not necessarily be acts of violence, but it is often acts of negligence that do harm.

America is facing a crisis of the family and a huge upsurge of children in need of responsible parents (through foster care and adoption), so the last thing we need is to add more marijuana users to the population, whether here in Oklahoma or elsewhere.

Now, drug use is not the unforgivable sin. While we should strongly argue against the use of this drug, we must have compassion on those who are addicted and seek to bring to justice those who deal drugs to the most vulnerable in our society.

Not everyone understands our viewpoint on this issue from the outset. That is why Christians must be equipped to have this public conversation and show why we believe what we believe through the lens of a Christian worldview.

And when someone is not willing to listen to God’s Word on the subject, we also can explain through other means why the use of marijuana is bad for individuals, families and society as a whole, making us want to just say no to an idea like this.