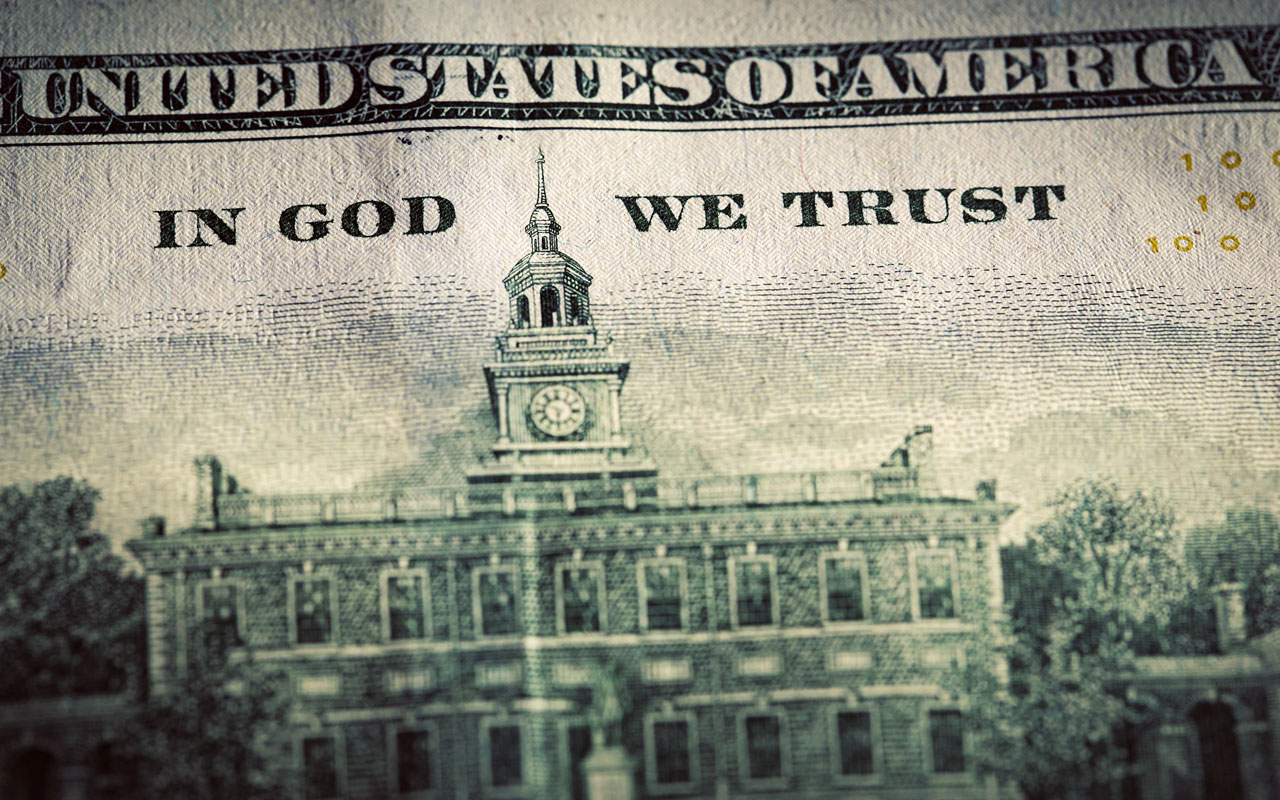 Without question, our American form of government is the greatest government ever to appear on the Earth. Over the July 4 holiday, I re-read the Declaration of Independence and the Constitution of the United States. America’s founders realized that the very drafting of these documents was beyond their human reason, and, as a result, they were guided by the hand of Almighty God. No, all of them were not devout Christians, but there was a reverence and sense that something far beyond themselves was taking place.

The genius of a government with three branches designed to keep the other from overriding the good of the people is unmatched in human history. To read the history of America’s founding and the unbelievable approach to governance, for the people and by the people, leaves one almost breathless. America is special and is the greatest free nation in history.

Today, America’s system of government relies on fallible people who are marred by sin and who are often self-seeking in their approach to government. The founding fathers’ form of government was built on moral people who sought the best for the common good. We have, as a nation, acknowledged throughout our history that our Almighty God has guided us and protected us. Even the most ungodly leaders have acknowledged that our nation’s laws and government are in the hands of the God we say we trust.

However, the times, they are a-changin’. With greater speed than any of us thought possible, our nation’s leaders have chosen to applaud what is wrong and reject what is right. From the White House, Congress, and Supreme Court, the tide has begun to shift. A once dominate Judeo-Christianworldview is being replaced by a Godless and unrighteous worldview. We seem to be hurling headlong down a path that will ultimately lead to destruction.

Recent Supreme Court decisions and actions by the president reflect a drive toward immorality and unrighteousness not seen in America’s history. Oh, yes, we have always had the influence of the dark side—remember, we are government for the sinful people and by the sinful people—but never has it been inculcated so deeply in the laws and interpretations of the laws that govern us.

Religious freedom, which was the bedrock for America’s founding fathers, is under assault in ways we could have not conceived even a few years ago. From same-sex marriage, transgender-open bathrooms, and the applause of abortion, the downward spiral is advancing with great speed. Christians will be required to acquiesce and compromise their fundamental biblical beliefs on these issues or pay severe penalties. There are court cases now progressing that are designed to neuter Christian colleges in their ability to operate under biblical principles.

What can we do about it? Fold our hands, sit down, and shut up? I don’t think so. As citizens, we still have the freedom to fight for our rights and righteousness. We must not be silent! But, what we say and how we say it is vitally important. A few weeks ago, my pastor said a clear word we must remember, “Darkness is always an opportunity for the light.” Wow, do we ever have opportunities!

I want America to return to righteousness. Don’t you? My greatest quest is not America, but the Kingdom of God. My utmost desire is for people to come to know the King of Kings and His sovereign rule. When people come into His Kingdom, they operate on a higher plane than the kingdoms of this world. Remember, these earthly kingdoms are passing away. The great need of America is not just better laws and better governance. Far more important for America is a Gospel-telling, Gospel-spreading, Gospel-preaching, Gospel-living church intent on reaching every person in our land with the Gospel.