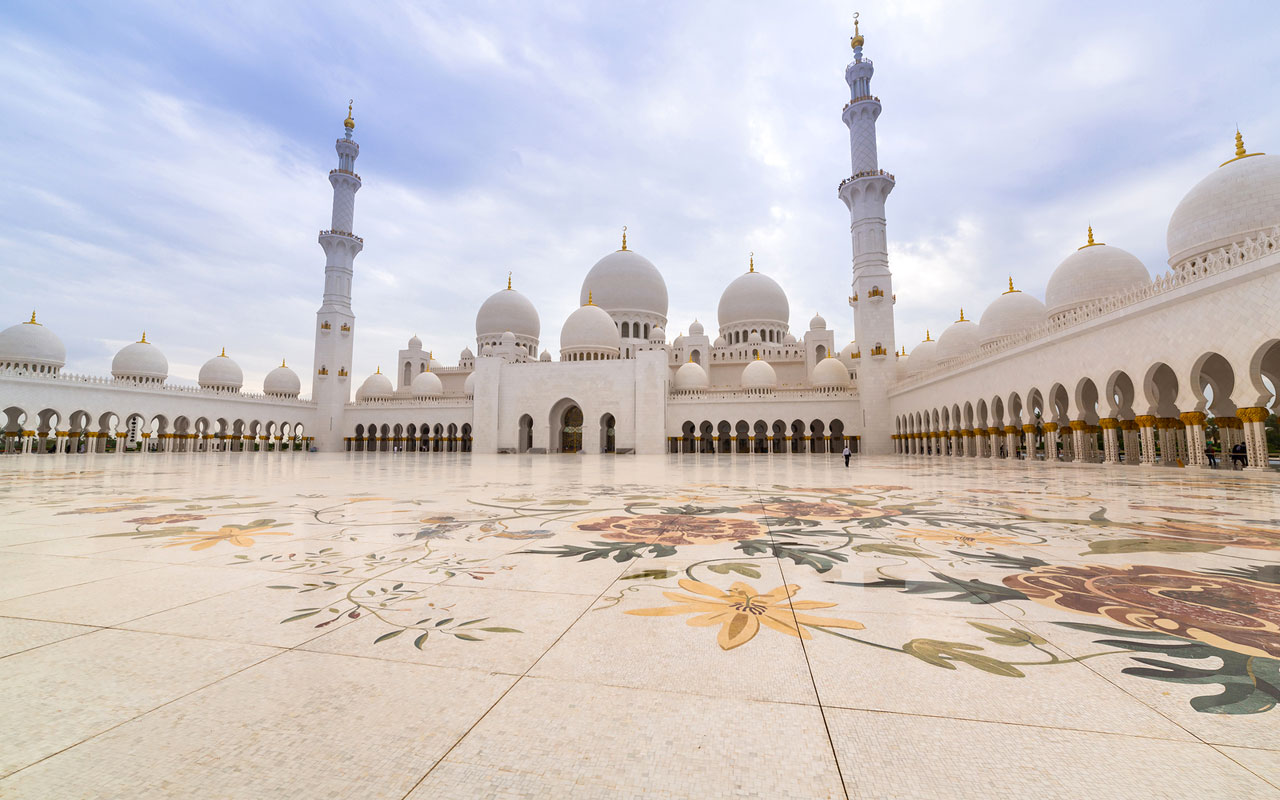 NASHVILLE (BP)—A rumor promulgated by satirical news-like websites and blogs that the Southern Baptist Convention and at least one cooperating state convention are building Islamic mosques is being exposed as a lie.

As the satire gained momentum, The End Times in a June 16 follow-up proclaimed that “Saddleback pastor Rick Warren, who recently changed his name to Muhammad Hussein Warren to help advance the Chrislamic cause and promote his new book, The Purpose-Driven Mosque, had nothing but praise for the new SBC mosque-building initiative.” The self-proclaimed “Christian apocalyptic … news satire and parody site” The End Times wrote perhaps the first posting of the false report as early as May 28 when it claimed the SBC had launched a “Mosques Across America” campaign “to build mosques all across the nation in order to help foster religious tolerance and a general sense of niceness towards all.”

The satirical posts were reposted as fact and subsequently generated questions to the Southern Baptist Convention Executive Committee offices, who are clarifying that the posts are indeed lies.

“The Southern Baptist Convention promotes planting and building soul-winning Baptist churches that proclaim the Gospel of Jesus Christ as the one and only means of salvation,” SBC Executive Committee President and CEO Frank Page said in a press statement. “Neither the Convention nor any of its entities promotes building houses of worship for any other religious group.”

The satirical posts were likely a parody based on the Southern Baptist Convention’s Ethics & Religious Liberty Commission’s and the International Mission Board’s decision to sign an amicus brief in support of the religious liberty rights of a Muslim community to build a mosque in Bernards Township, N.J., Page said.

“This controversy stems from a satirical website that falsely characterized an amicus (friend of the court) brief filed by the Convention’s Ethics and Religious Liberty Commission as an endorsement of building mosques,” Page said. “Concerned that infringement of the rights of one will affect the rights of all, ERLC President Russell Moore responded to a messenger’s question at the SBC annual meeting that the ERLC brief seeks to defend the right of all religious groups to construct their own houses of worship, saying that when the religious liberty of one group is assaulted, the religious liberty of all is threatened.”

The trumped-up story also generated queries to the Baptist and Reflector, the newsjournal of the Tennessee Baptist Convention, where TBC Executive Director Randy Davis responded in a June 23 editorial.

“Neither the Southern Baptist Convention nor the Tennessee Baptist Convention has ever built a mosque, and will never build a mosque,” Davis wrote. “However, let me emphatically state that my prayer is that the Gospel of Jesus Christ would sweep through the Muslim community in Tennessee and around the world and empty every mosque because those dear people have had an encounter with the Living God. Would it be that every mosque would become a house of worship lifting up the name of Isa—Jesus in Arabic.

“Brothers and sisters, if Southern Baptists are to be guilty of giving Muslims anything, may we be guilty of freely and frequently giving them the sin-forgiving, life-saving, soul-awaking, hope found exclusively in the person and work of the Lord Jesus Christ.”