Rite of passage: The story continues 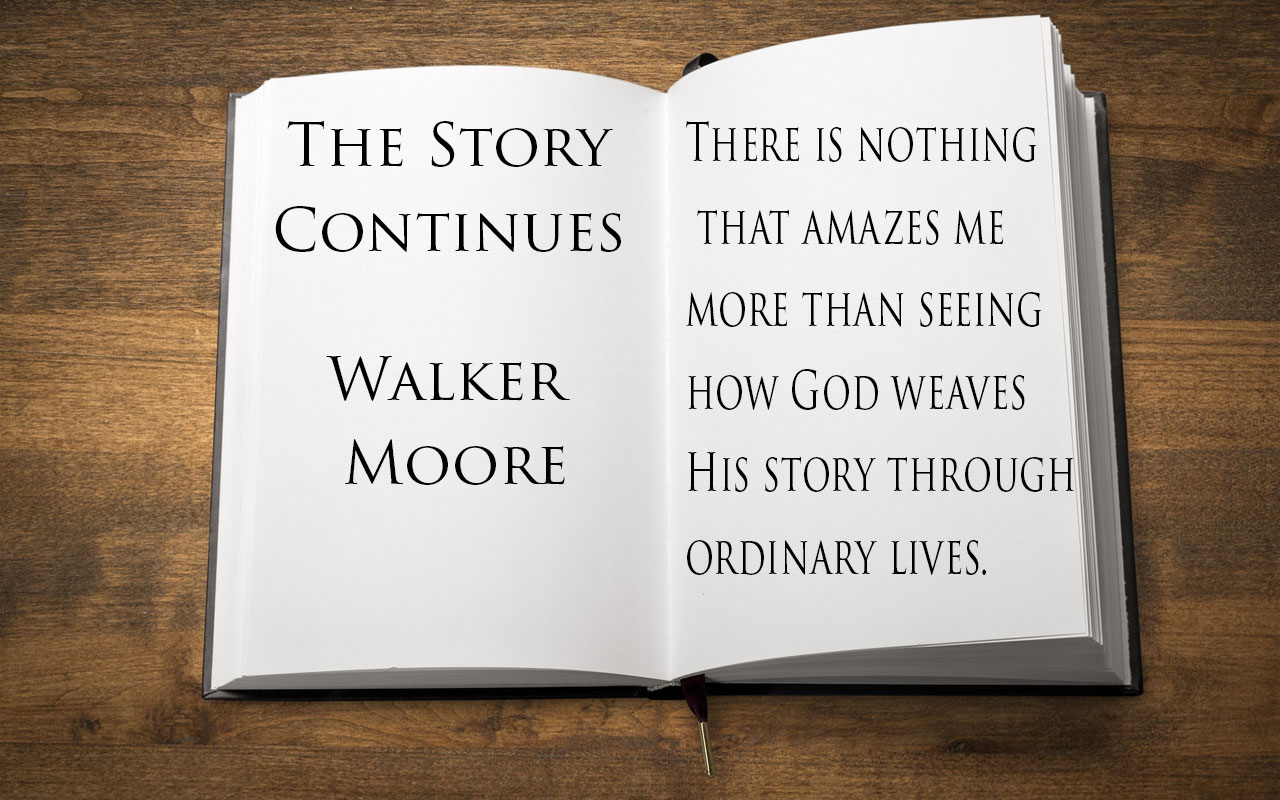 There is nothing that amazes me more than seeing how God weaves His story through ordinary lives. Right now, I am back in the country of Panama with 42 students. Four years ago while working here, our teams had a bus driver named Julio, who loved the Lord, prayed with us often and encouraged us in the faith.

Julio also had an assistant named Tiny, an odd name for two reasons. First, Tiny isn’t a typical Panamanian name; and second, he was anything but tiny. As they would say in the South, “Tiny’s a right good-sized boy.”

Tiny wasn’t the most congenial person you’ve ever met. He said little and seemed standoffish most of the time. But our students loved on Tiny and kept loving on him for the 29 days we were there. On our final day in Panama, they prayed intensely for him to come to know Christ.

That afternoon, we were exiting the bus for the last time when one of our students felt led to go back and talk to Tiny once more. After I climbed off the bus, I could see through the window that the student was engaging Tiny with the Gospel. The other students and I prayed that the Lord would illuminate the truth to Tiny. We prayed he would realize he was a sinner who was loved by a holy God who sent his son, Jesus, to take care of that sin and reestablish their relationship. All Tiny had to do was to repent and receive.

Soon, I caught a glimpse of movement on the bus. Tiny bowed his head as he confessed that he was indeed a sinner who needed a Savior. When he stepped off the bus, he was a new man. His smile spread from one ear to the other, and he went around hugging each student and thanking them for bringing him the Good News.

That was four years ago, and I hadn’t seen Tiny since. But earlier this week, our students were ministering in a school when I looked up and saw my friend Julio. We embraced and began talking like two middle-school girls. I asked about his wife and daughter, and he told me he had a new son. He also said he was now a full- time pastor and God was blessing his church. I finally asked, “How’s Tiny?” Now, I watched the same smile I had seen on Tiny’s face years before spread across Julio’s. “Tiny is now the minister to youth in my church!”

God’s story is deeply woven throughout history. The day after this happened, the bus showed up to take us to minister in a village called Chechebrae. There, squatters have made claims to land not rightfully theirs. These poorest of the poor people have erected homes that consist of small single rooms with a tin roof over each that does little to protect them from the rains. They have no running water and only limited electricity. As we walked through the village, we came upon three children, ages seven, nine and 12, who were working for their family by walking the area trying to sell chicken tamales. Later, we walked a muddy trail through the area that took us down to a stream. We crossed it to reach another village.

My heart broke over the conditions in which the people of Chechebrae live. But right in the heart of the village is a small church. If you measured it, it would be two steps across and three steps long, yet the church averages 25-40 people on Sunday. God is at work in the place, probably more than He is in many of the churches in my hometown.

I think you know the answer. With a God who is always writing His story through His people, the answer is always 100 percent.