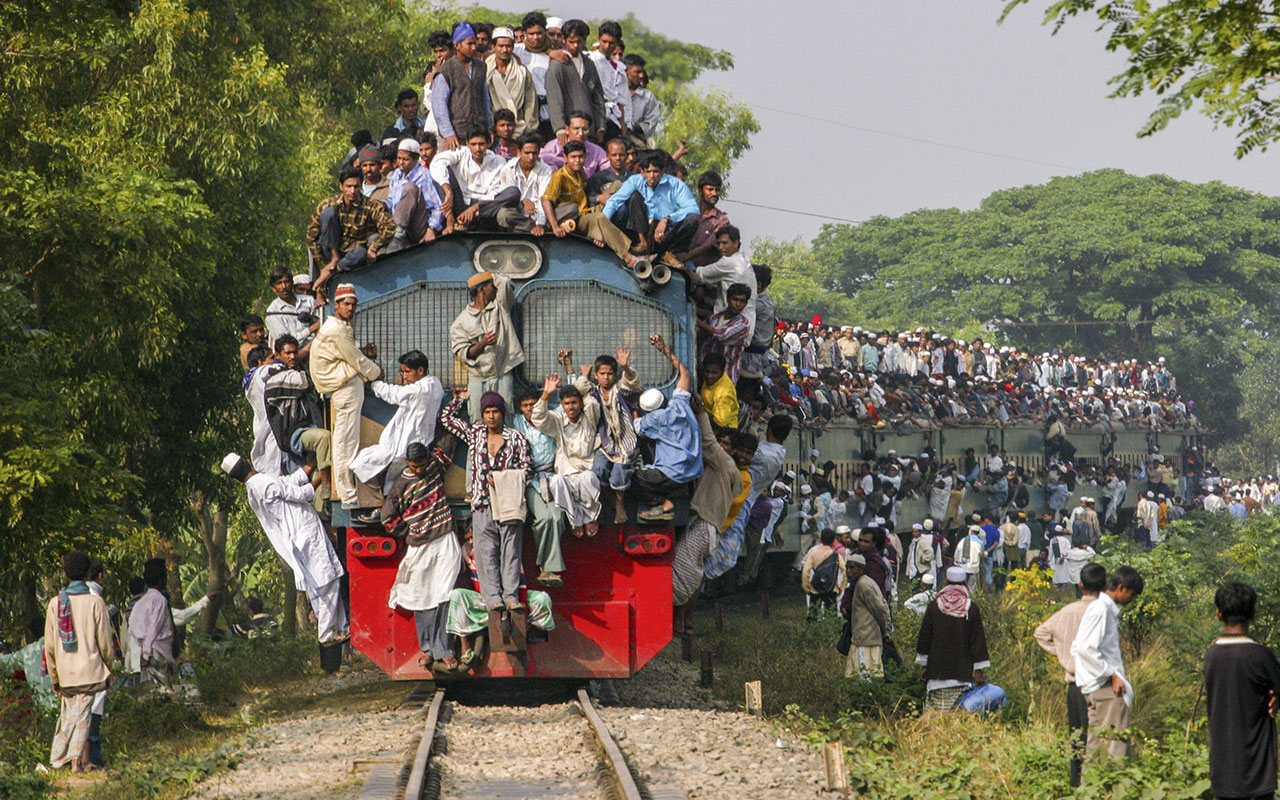 The number of International Mission Board (IMB) missionaries who will be coming home from the field is 983, or about 20 percent of the mission force. This homecoming is in response to a six-year overspend of budget by $210 million, which is an obviously unsustainable approach.

To read that number of returning missionaries breaks my heart and, I suspect, the heart of every mission-minded Southern Baptist. The tragedy cannot be measured only in the number returning, but also in the hundreds of years of experience, in language proficiency, and cultural understanding, as well as deep abiding relationships. If we could replace every missionary tomorrow, it would take years to replace their expertise.

Was this move by the IMB necessary? One can argue there may have been another way to achieve the required drawdown, but there could be no approach that would not cost dearly in loss of trained personnel on the field. Clearly, no organization or company can continue on an overspend of budget by $210 million without going out of existence. The choice was to make a change or see the mission enterprise of Southern Baptists go out of existence. Even mission boards must live within their resources.

Where do we as Southern Baptists go from here? That is a question above my pay grade. I do not think there will be a simple answer. Some people will push for us to abandon our cooperative approach to funding for a societal approach where missionaries will raise their own funds. The argument will sound good on the surface and be seen as a quick fix. Quick fixes often leave us in bigger trouble than taking a patient, long-term look at sustainable approaches.

Two factors stand out to me. During the last 40 years, the average Cooperative Program (CP) gifts of churches in the Southern Baptist Convention has been on a dramatic downward spiral. Beginning in the mid-1980s, the percentage of designated receipts given through the CP has dropped from 11 percent to a low of just over 5 percent. If the percentage had stayed the same, nearly twice as much funding would have been available for Kingdom causes at every level of the Acts 1:8 continuum. By the way, Oklahoma Baptists have stayed strong at around 9 percent per church (the highest among states).

More impactful than the decline in giving by churches through the CP has been the decline and low percentage of giving by individuals through their local churches. Pew Research says that the average Christian gives 2.17 percent of his income to the local church. Obviously, that is far below the tithe. While this number is broad and we would hope Southern Baptists give at a higher rate, I suspect the percentage would not be much better.

When you combine these two factors, it is no wonder we face a crisis. There are no simple answers, but I offer two.

First, pastors and church leaders must return to training members in full commitment to the Lord, which includes the giving of the tithe. For those who will protest that the tithe is under law and we should give on the basis of grace, I simply say, “Go for it.” Grace overflows the banks of law and floods with greater works. So a grace giver will go beyond the tithe.

Restoration of the Southern Baptist mission force will require a cooperative effort of generosity in giving by individuals to the church and generosity of giving by churches through the CP. In addition, we all can give generously to the Lottie Moon Christmas Offering.

When giving increases, Southern Baptists must expect the IMB administration and trustees to steward the dollars and rebuild our missionary force responsibly.