SCW at mid-point of season; Latvia on horizon 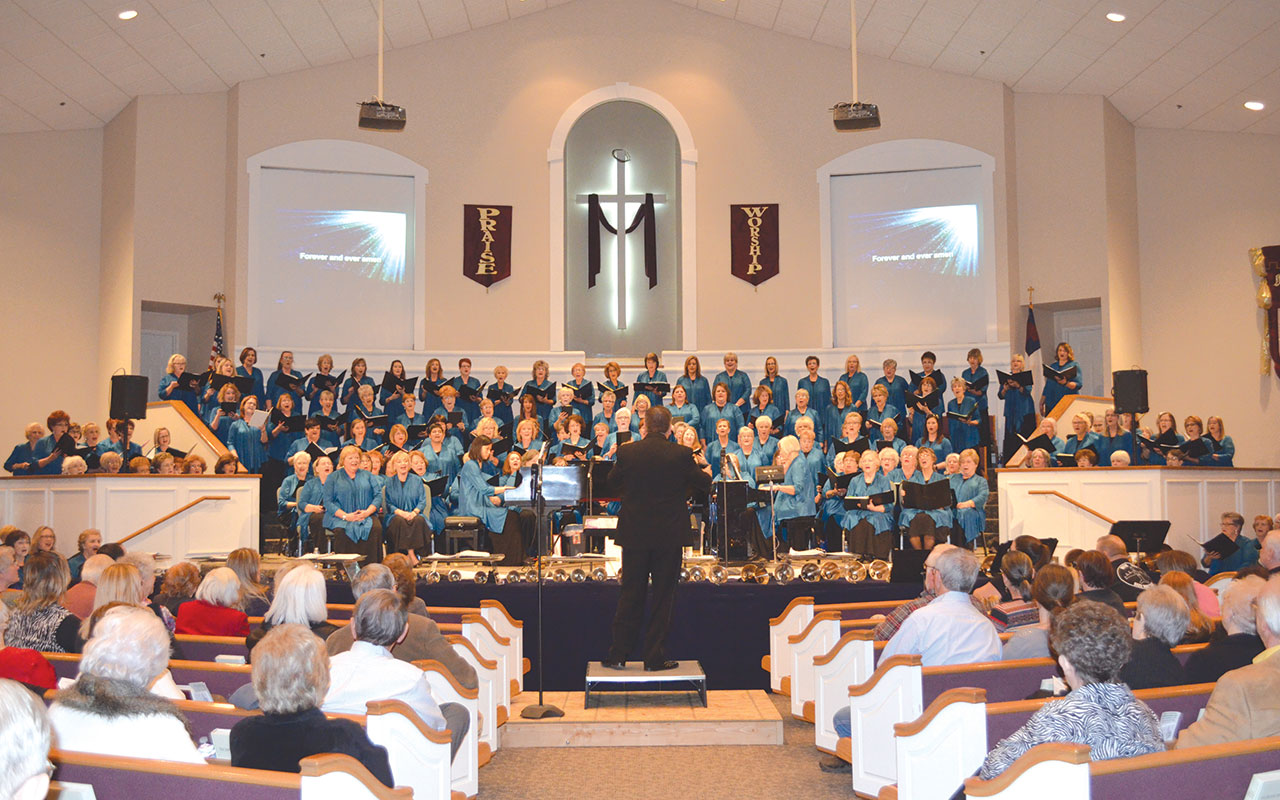 The Singing ChurchWomen of Oklahoma (SCW) are essentially halfway through their 2015-2016 concert season as the West group sang Feb. 11 at Moore, Regency Park and the East contingent was in concert at Sand Springs, Broadway Feb. 18.

The season culminates with a 10-day mission trip to Latvia and environs, May 30-June 9. The ministry and impact of the more than 375-voice choir has reached across Oklahoma and around the world since its beginning in 1989.

In two weeks (March 10), SCW small groups will be in concert at four locations: Tipton, First; Holdenville, First; Sallisaw, First and Oklahoma City, Trinity International. Then, the West group will appear at Oklahoma City, Putnam City on April 21, while the East group will sing at Ponca City, Northeast on April 28, and the combined groups will present a season finale concert May 5 at Del City, First Southern.