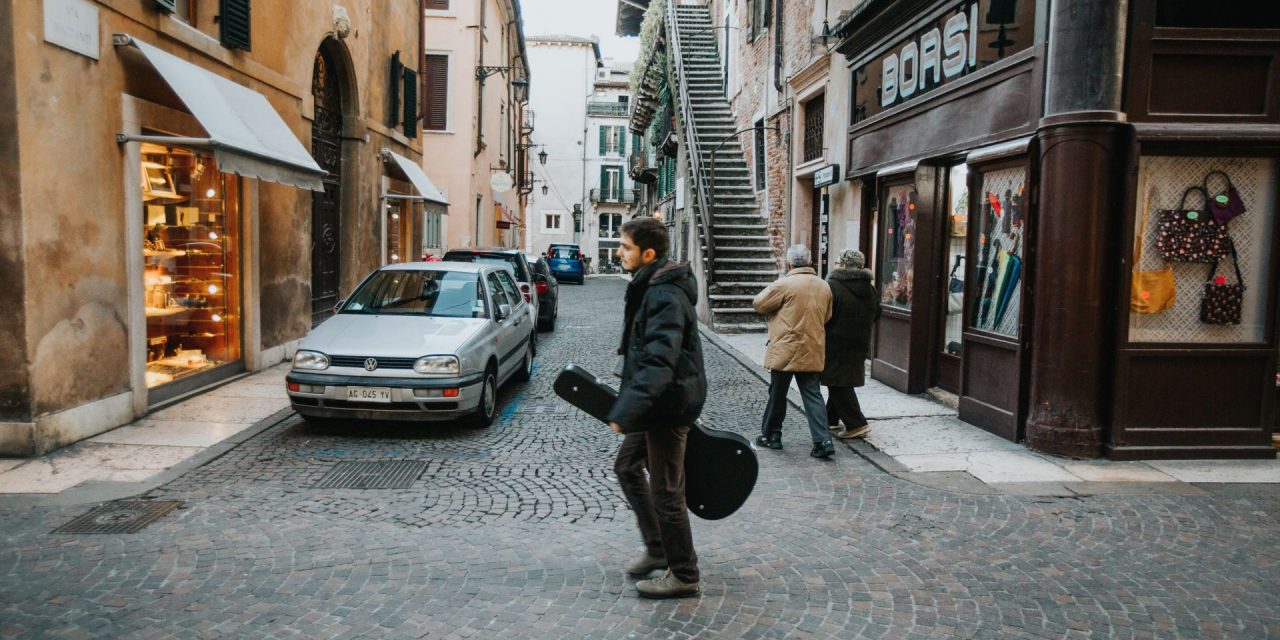 Southern Baptists are bringing light to European darkness. The number and names of Oklahoma Baptists serving with the International Mission Board (IMB) throughout Europe are withheld for security reasons.

Through prayer, evangelism goals and open dialogue about progress toward those goals, IMB workers have seen national partners grow in their vision for evangelism and make active, bold attempts to evangelize. One brother started a youth street evangelism ministry to train and send out young workers to start a youth movement of evangelism. Another has also taken initial steps to start his own group of youth evangelists to engage the city with the support of a local church.

What began as a group of men confessing sins to one another in 2019 grew into something much larger. In 2020, their confession developed into a desire for holiness and godliness. Men broke off in groups of two or three to dive into prayer and the Word, and a sustainable discipleship structure was launched.

In 2019, an IMB team in London saw more than three dozen immigrants from a southeastern European country come to faith in Jesus Christ through the dedicated work of local partners. IMB missionaries trained these partners in the tools of entry, evangelism, discipleship, church formation and leadership development. Through faithful use of these tools, a whole new network of disciples and leaders formed that now stretches from London to the immigrants’ homeland.

The new disciples gathered in a new church plant and are already training new leaders and disciple-makers to multiply this church and these disciples for the glory of God among the nations.

Throughout Europe, 69 new groups of Christians started meeting together in 2019.

European peoples were featured in the 2021 Missionary Prayer Guide for Oklahoma Baptists. To see more information about the work in Europe, visit www.oklahomabaptists.org/cp