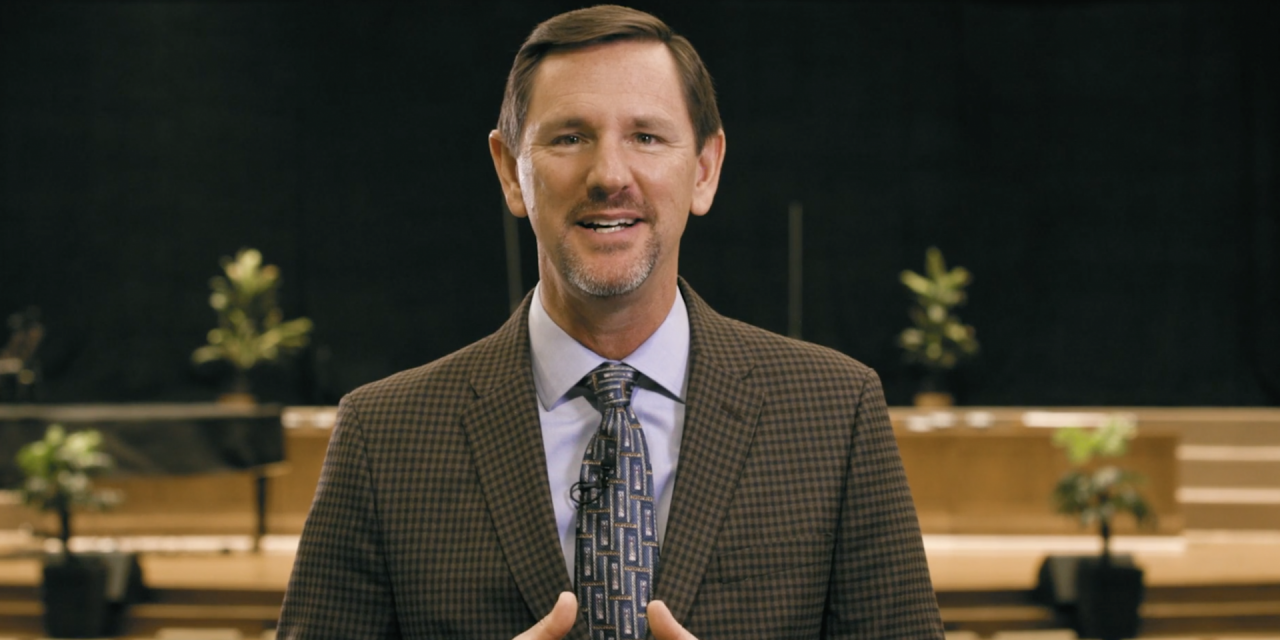 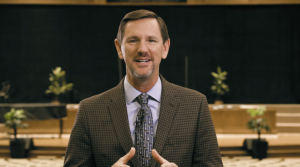 GLEN ALLEN, Va.—The International Mission Board (IMB) sent 33 new missionaries, including one Oklahoman, in a virtual Sending Celebration that was livestreamed online Feb. 3. The celebration was hosted after the conclusion of a regular mission board meeting at Glen Allen, Va., Mount Vernon. The Board of Trustees also approved 30 more appointees at that meeting who will be presented in future Sending Celebrations.

The Sending Celebration theme was based on the IMB’s vision that is rooted in Rev. 7:9, “After this I looked, and behold, a great multitude that no one could number, from every nation, from all tribes, peoples, languages standing before the throne and before the Lamb.”

The livestream highlighted the missionary funding strategy that fuels the mission of the IMB. IMB President Paul Chitwood expressed his appreciation during the event.

“We are grateful for the partnership of supporting churches all across the Southern Baptist Convention,” Chitwood said. “Thanks to your generosity, through praying and giving through the Cooperative Program and the Lottie Moon Christmas Offering, we are able to send and sustain missionaries serving all around the world.”

Chitwood explained the missionaries being sent are part of the ongoing work of the mission board to accomplish the board’s vision.

“Southern Baptists are Great Commission Baptists,” he said. “For the sake of getting the Gospel to every nation, all peoples, tribes and languages, we pray, give, go and send together. Each of the missionaries you will hear from this evening have been faithful members serving in their local church. Those church leaders have walked alongside them as they explored the call to international missions. Their churches are excited to send them to the nations through the International Mission Board. But through the collective commitment to cooperative missions, we all play a part in sending these missionaries.”

“These brothers and sisters are going to serve among people and places that are the most difficult to reach,” Chitwood explained. “We don’t want this livestream to compromise their ability to work among the least reached people on earth. So their faces and full names won’t be shared.”

These are larger groupings of many people groups who share a similar language, history or culture. The missionaries were sent went to eight of the IMB’s Affinity Groups.

Several of the 33 sent missionaries shared their calling to missions, including Oklahoman Zoe Langford whose name and church identity was changed for security purposes.

“I have always loved stories because of how they can help others understand truth, relate it to themselves and apply it to their lives,” Langford said. “Through the use of storying, I have personally seen how powerful stories are to change hearts and communities. I am excited to take this experience further in my role as oral strategies specialist for the European Affinity. I’m praying that my work there will help people understand God’s Word, experience life change and boldly share the Good News. I am thankful for the many prayers and support from my friends, family and the members of my church.”

In the live feed, Chitwood explained that the IMB has set five targets to reach unreached peoples and places, and one of those targets is that IMB will work to send an additional 500 fully-funded missionaries by the year 2025.

“We are proud that faithful Oklahoma Baptists like Zoe continue to respond to the call to advance the Gospel around the world,” Dilbeck said. “Our convention adopted the goal to increase missionary mobilization to the nations in our 2019 annual meeting, and it is our prayer that at least 40 of those new missionaries IMB sends by 2025 will be from our state. We are partnering with our churches to keep our Oklahoma missionary pipeline filled, through our cooperative ministries. ”

For those wishing to view previously shown Sending Celebration or find materials to help them pray for the new missionaries, the IMB has created a website landing page that is updated with the prayer cards. Visit imb.org/send.