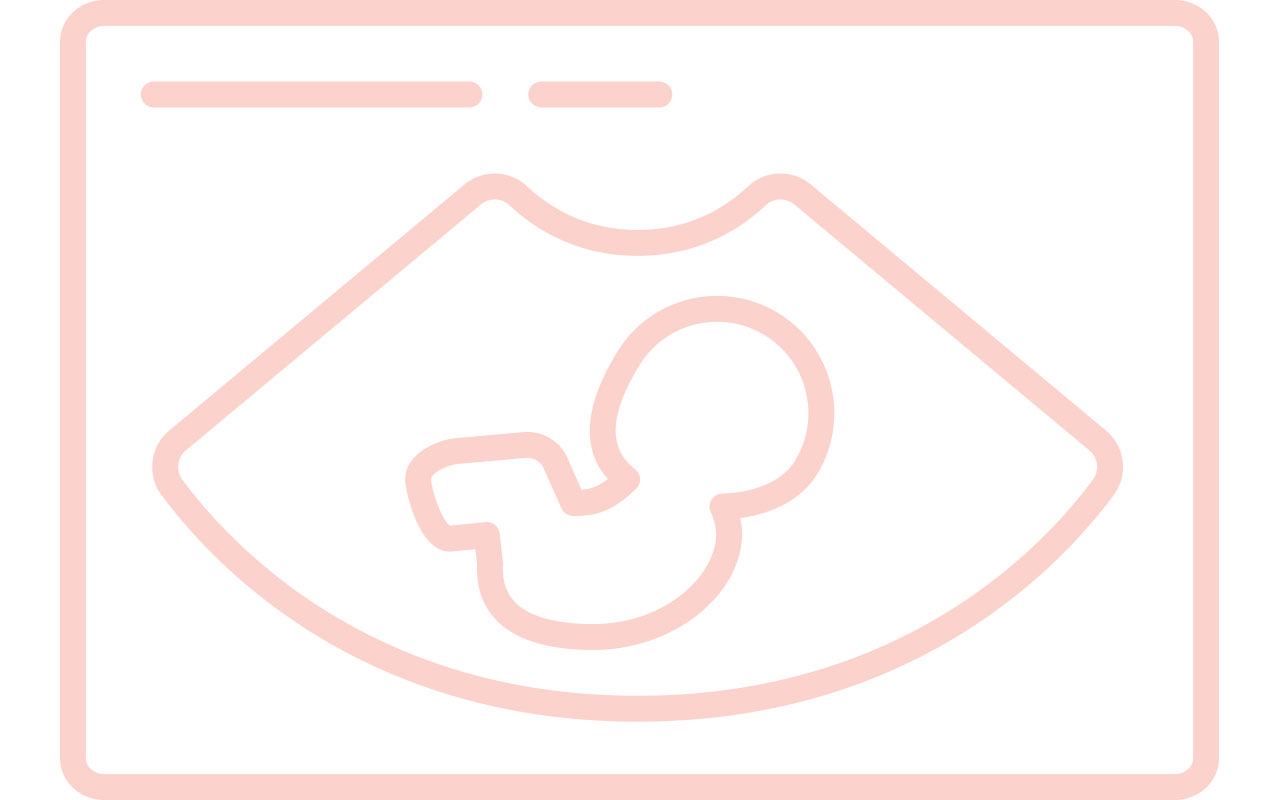 WASHINGTON—Legislation to ban an abortion procedure in which an unborn child’s body is torn apart piece by piece or crushed is before the United States Senate.

Sen. James Lankford, R.-Okla., a member of Oklahoma City, Quail Springs, introduced the Dismemberment Abortion Ban Act Thursday (Sept. 8). Like a companion bill in the House of Representatives, Lankford’s proposal would prohibit a doctor performing an abortion from using instruments such as forceps, tongs, clamps or scissors to cut off or rip off parts of an unborn baby or crush the child’s body.

Southern Baptist ethicist Russell Moore applauded Lankford’s measure and called for those who are pro-choice on abortion to back it.

The bill “deserves the support not only of those who identify as pro-life, but all who stand for dignity anywhere,” the president of the Ethics & Religious Liberty Commission told Baptist Press in written comments.

“Dismembering an unborn infant is not an example of ‘reproductive freedom,’” Moore said. “It is a callous, gruesome form of human piracy, often carried out to satisfy financial greed. This bill is a common-sense measure to protect the unborn, mothers and families from deceptive and manipulative medical practices.”

Lankford also urged support for his bill across ideological lines.

“We disagree on many issues as a nation, including the issue of abortion,” he said in a written statement. “However, because of technological advancements, we clearly know that unborn children feel pain. Surely we can all agree that dismantling a child in the womb during a late-term abortion is inhumane and is not reflective of American values.”

Abortion doctors who practice the technique that would be prohibited by the legislation typically use it beginning at about 14 weeks of pregnancy and into the third trimester, according to the National Right to Life Committee (NRLC). Abortion providers call the method a “dilation and evacuation” or “dilation and extraction” (D&E) abortion, NRLC reports.

The congressional legislation specifies it does not bar abortions performed by techniques other than dismemberment or D&E, including a suction method that dismembers the unborn child. The bill permits an exception for the procedure when the mother’s life is endangered.

Though the Supreme Court has provided expansive protections for abortion rights beginning with its 1973 Roe v. Wade and Doe v. Bolton opinions, pro-life advocates were successful after a battle of more than a decade in prohibiting a method known as partial-birth abortion. President George W. Bush signed a federal ban on the late-term procedure in 2003, and the high court upheld it four years later.

Six states—Alabama, Kansas, Louisiana, Mississippi, Oklahoma and West Virginia —have enacted bans on dismemberment abortions in the last two years. Four of those laws are not in effect while legal challenges proceed.

Lankford, former program director for Falls Creek Baptist Conference Center, received the 2016 Pro-Life Public Service Award in January at the inaugural Evangelicals for Life event in Washington. The ERLC and Focus on the Family cosponsored the conference.

Rep. Chris Smith, R-N.J., is the chief sponsor of the House version of the dismemberment ban, which is H.R. 3515.