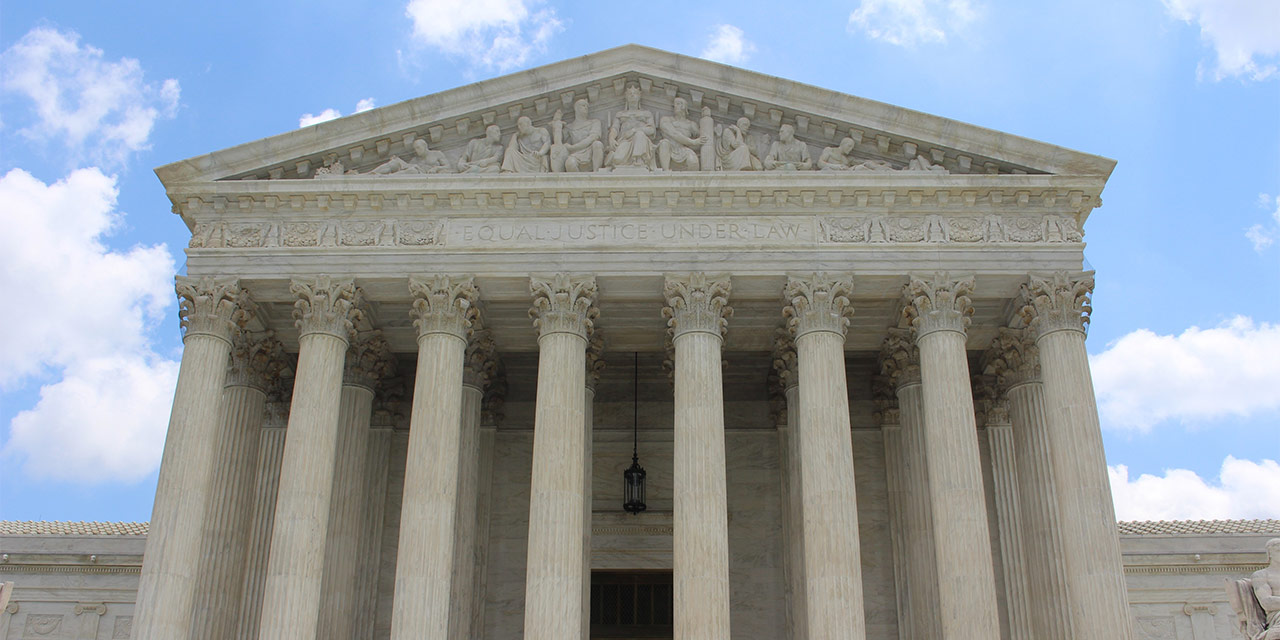 The justices issued an order that annulled a lower-court ruling against Washington state florist Barronelle Stutzman, a Southern Baptist who declined to design flowers for a same-sex wedding. The order also instructed the Washington Supreme Court to reconsider its previous decision in light of the justices’ June 4 opinion in favor of a Colorado cake artist who refused to design and decorate a cake in celebration of the wedding of two men.

In that 7-2 decision, the high court ruled the Colorado Civil Rights Commission violated the religious free exercise clause of the First Amendment and demonstrated in its action “religious hostility” toward Jack Phillips, owner of Masterpiece Cakeshop.

“We’re encouraged that the Supreme Court decided to give Barronelle a new day in court,” said Travis Wussow, vice president of public policy and general counsel for the ERLC.

“Throughout the process in Washington state court, Barronelle’s sincerely held religious beliefs were treated with neither respect nor dignity,” Wussow told Baptist Press in written comments. “No one should be punished by the court for his or her religious beliefs, and we look forward to continuing to support Barronelle in her case.”

Washington Attorney General Bob Ferguson’s efforts “to punish her because he dislikes her beliefs about marriage are as impermissible as Colorado’s efforts to punish Jack Phillips and Masterpiece Cakeshop,” Waggoner said in a June 25 telephone news conference. The Washington court should recognize in keeping with the Masterpiece decision “that hostility toward people of faith has no place in our society,” she said.

Waggoner, senior vice president of ADF’s U.S. legal division, argued on behalf of Phillips and his shop before the Supreme Court.

The Human Rights Campaign (HRC), meanwhile, downplayed the effect of the order.

The Supreme Court “did not indicate there was anything wrong” with the Washington court’s decision, HRC Legal Director Sarah Warbelow said in a written statement. “[T]here is no indication that there were flaws in the application of civil rights law in [Stutzman’s case]. We view this decision as encouraging news that justice will prevail” and the Washington Supreme Court will again uphold the state’s laws.

ADF, which represents Stutzman, expects the Washington Supreme Court “to follow the law,” Waggoner said. If it does not, ADF will return to the U.S. Supreme Court for a final ruling, she said.

State laws and court rulings — and especially the U.S. Supreme Court’s 2015 legalization of gay marriage — have brought intense pressure on Christians and other people of faith who believe marriage is only between a man and a woman. This has been especially true in the wedding business, where florists, cake designers, photographers and others have been sued for declining to use their talents for same-sex weddings.

Stutzman, 73, however, had served Robert Ingersoll, a gay man, for nearly 10 years and had become friends with him. She also had hired gay employees at her shop, Arlene’s Flowers, in Richland, Wash. When Ingersoll asked her to design the flowers for his 2013 wedding to Curt Freed, Stutzman told him she could not because using her artistic ability to take part in the ceremony would violate her beliefs. She referred him to other florists in the area who would provide flowers for the wedding, but Ferguson, as well as the ACLU on behalf of Ingersoll and Freed, sued Stutzman.

Stutzman told reporters on the news conference call she is “very thankful and grateful” the high court has allowed her case to continue.

“This just isn’t about my freedom,” she said. “It’s about everyone’s freedom. If the government can tell you what events you must celebrate or take away all you own if you decline to violate your faith, then we don’t live in a free America.”

Ferguson has shown hostility “to my religious beliefs,” Stutzman said. The nature of the suit could cost her not only her business but her home as well.

The ERLC and other religious organizations filed a friend-of-the-court brief last August in support of Stutzman’s appeal to the U.S. Supreme Court. The brief argued the high court should accept the case to reaffirm that the practice of faith “does not end when a religious believer leaves her home or place of worship.”

In their brief, the ERLC and its allies said the lower-court rulings mean Stutzman “will be forced to express the government’s message or lose her business and personal assets. That is a stunning result for the millions of business owners and workers who believe they have the responsibility to practice their faith in their business vocation by refraining from activities that violate their religious beliefs.”

ERLC President Russell Moore introduced Stutzman at the 2015 SBC Annual Meeting during the entity’s report, and she received a standing ovation from messengers.