Fisher begins his role as executive director-treasurer for Oklahoma Baptists 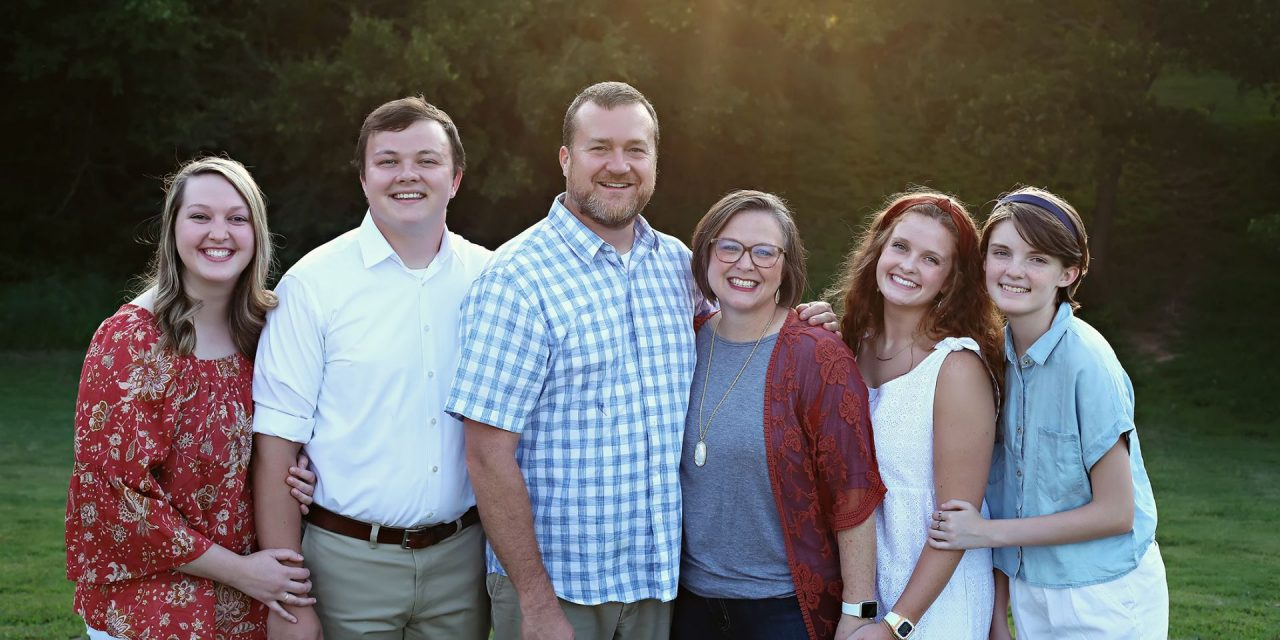 Todd Fisher officially became the 10th executive director-treasurer for Oklahoma Baptists on Jan. 4. Fisher grew up in the Dallas-Fort Worth area, was saved and baptized at North Fort Worth Church when he was 14, and sensed a call to ministry at age 16.

“In my senior year in high school, I knew God was calling me to be a pastor,” Fisher said. “I came to Oklahoma Baptist University (OBU) to prepare myself for God’s call on my life to ministry.”

Fisher said he did not seek the executive director’s job, nor did he have aspirations for it.

“Honestly, it took me by surprise,” he admitted. “I was very happy pastoring at Immanuel and teaching at OBU. However, when I was contacted by the search committee, I began praying about the possibility. Through my time in prayer, visiting with others and participating in the search committee’s thorough process, it became clear to me that God was leading me to this new role to use my pastoral experience and background to serve Oklahoma Baptists and the denomination I love.”

Fisher said he believes the focus of Oklahoma Baptists needs to be missions, the Great Commission, the spreading of the Gospel, and the reaching of communities in every corner of the state, along with church planting, church revitalization and discipleship practiced in churches.

He emphasized that Oklahoma Baptists, “through our unity around the message and mission God has given us, are poised to be an example to the Southern Baptist Convention of how a state convention of churches can work together to make a strong impact for the Kingdom of God in our communities, the nation and the world.”

Fisher asked Oklahoma Baptists to pray for his family in this transition period from the pastorate to his new role.

“Leaving the pastorate will be difficult in many respects, but I am excited for this new work,” he said. “Pray for me to have wisdom, discernment, humility, fruitfulness and above all be Christ-focused in my personal and professional life.”