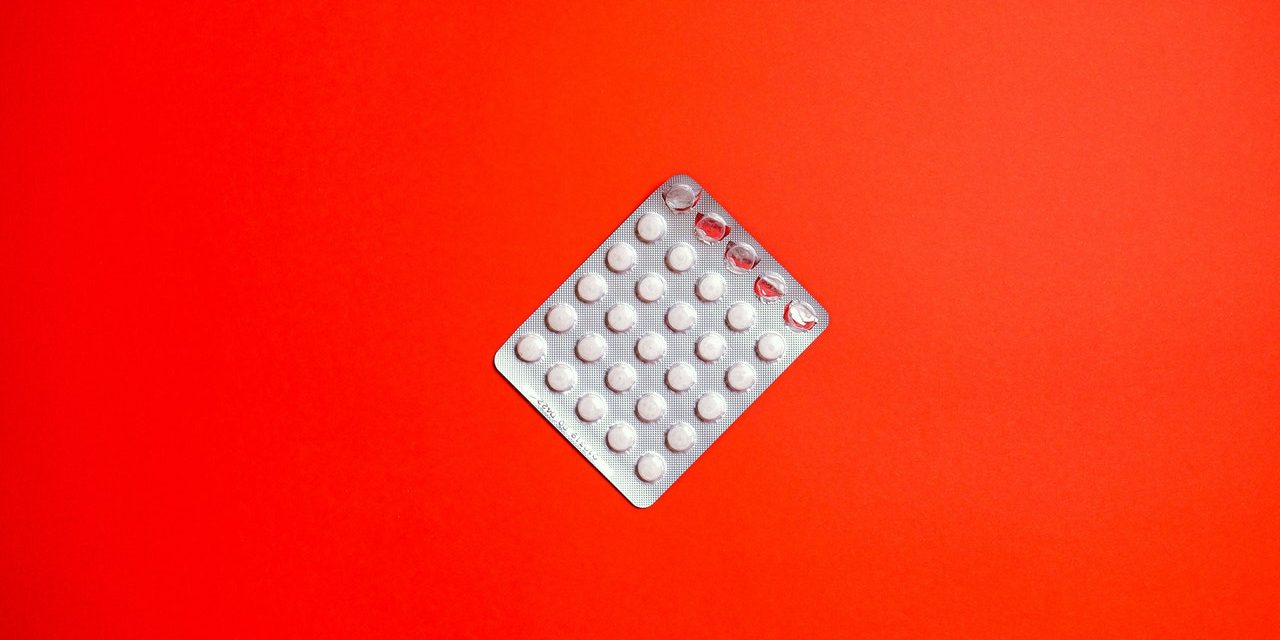 WASHINGTON (BP) – Abortion pills may be obtained through the mail under a permanent rule issued Thursday, Dec. 16, by the Biden administration, prompting protests from pro-life advocates not only because of the drugs’ lethal effect on unborn children but because of their risk to women.

The policy revision by the U.S. Food and Drug Administration (FDA) made permanent an April announcement that it would not enforce during the COVID-19 pandemic a requirement that a woman must appear in person to receive mifepristone, the first drug in a two-step process known as medical or chemical abortion. While mifepristone may still be dispensed in qualified health-care facilities, it also may be mailed or delivered to a woman by a certified pharmacy.

The unsurprising FDA action followed by barely two weeks Supreme Court oral arguments regarding a case that could result in the reversal of the 1973 Roe v. Wade decision that legalized abortion nationwide. If Roe were to be overturned, abortion policy would return to the states. Abortion providers reportedly are preparing for a post-Roe era in which women would increasingly be able to obtain medical/chemical abortions rather than surgical ones.

“This is a tragic decision by the FDA,” said Elizabeth Graham, vice president of operations and life initiatives for the Southern Baptist Ethics & Religious Liberty Commission (ERLC). “We should not be a society that allows a preborn life to be taken simply because the mail arrives. Life is far too precious to be discarded with such lack of dignity.”

“We need to recognize this for what it is: The predatory abortion industry will go to any length to end life,” Graham said in written comments. “And with this decision, that industry has just found a new way to whisper the lie to vulnerable mothers in crisis that it can make her ‘problem’ go away. They never mention the significant risk to the mother’s life and the trauma of aborting her baby in her home without medical oversight.

“This is why the Christian pro-life witness is so vital. We must continue advocating for the dignity of each and every preborn life while also caring for vulnerable mothers. Now, the newest front in that battle is the mailbox.”

On Twitter, Kristen Day, executive director of Democrats for Life of America, called the FDA action a “terrible anti-women policy by the Biden Administration.”

“For all the warnings about SCOTUS overturning Roe and causing back-alley abortions, it is ironic that it is actually the FDA creating dangerous back-alley situations for women with their decision to allow abortion by mail,” Day tweeted.

Alexis McGill Johnson, president of Planned Parenthood Federation of America, described it as “a victory for public health and health equity. With abortion rights at risk like never before, the FDA’s decision is a long overdue step toward expanding people’s access to safe medication abortion.”

Medical/chemical abortions as a percentage of all abortions have increased dramatically the last two decades. They rose between 2001 and 2017 from 5 percent of all abortions to 39 percent even as the total number of the lethal procedures fell, the Guttmacher Institute reported in 2019.

Mifepristone, often known as RU 486 and authorized by the FDA under President Clinton in 2000, causes the lining of the uterus to release the embryonic child, resulting in his or her death. Misoprostol, a drug approved by the FDA to treat ulcers, is typically taken one to two days later and causes the uterus to contract, expelling the body.

In a newly updated page on its website, the FDA said it “determined that the data support modification of the (Risk Evaluation and Mitigation Strategy for mifepristone) to reduce burden on patient access and the health care delivery system and to ensure the benefits of the product outweigh the risks.”

The Charlotte Lozier Institute (CLI), a pro-life, research organization, reported in November, however, a new study it conducted found “chemical abortion is consistently and progressively associated with more post-abortion (emergency room) visit morbidity than surgical abortion.” An analysis of Medicaid claims information from 17 states that pay for abortions showed the “rate of abortion-related ER visits following a chemical abortion increased 507 percent” between 2002 and 2015.

“As a woman who has studied abortion trends on a state-by-state level and analyzed major studies on chemical abortion, I find today’s FDA decision to be historically bad,” said Tessa Longbons, a senior research associate at CLI. “The FDA is putting women and girls at considerable risk through regulatory malpractice.”

In its newly updated page, the FDA acknowledged reports of 26 deaths among women related to mifepristone since its approval in 2000. The deaths and other “adverse events” could not “with certainty be causally attributed” to mifepristone, according to the FDA.

The FDA has approved mifepristone for use in the first 10 weeks of gestation. As with a pharmacy that dispenses mifepristone, a health-care provider who prescribes the drug must be certified, according to the FDA. A follow-up visit with a health care provider is called for one to two weeks after a woman takes mifepristone, but this can be fulfilled through a telemedicine appointment.

In January 2020, the Supreme Court restored a Trump-era rule that required an in-person visit at a health care facility to receive mifepristone after it had been blocked by a federal court.

The high court is expected to rule by next summer on a Mississippi ban on abortion after 15 weeks’ gestation. The state, as well as pro-life organizations such as the ERLC, urged the justices in briefs before the Dec. 1 oral arguments to uphold the law and to overrule Roe and the 1992 Planned Parenthood v. Casey opinion, decisions that prohibit states from banning abortions before an unborn child is viable.

Pro-life advocates have long opposed the legalization of mifepristone. Southern Baptists spoke against abortion-causing drugs in a 1994 resolution. The ERLC and other pro-life organizations worked to prevent the introduction of the abortion pill into the United States for more than a decade before the FDA gave its approval. In July 2020, then-ERLC President Russell Moore and more than 20 other pro-life leaders called for the FDA to categorize mifepristone as an “imminent hazard to the public health” and to withdraw it from the market because of its threat to women as well as unborn children.