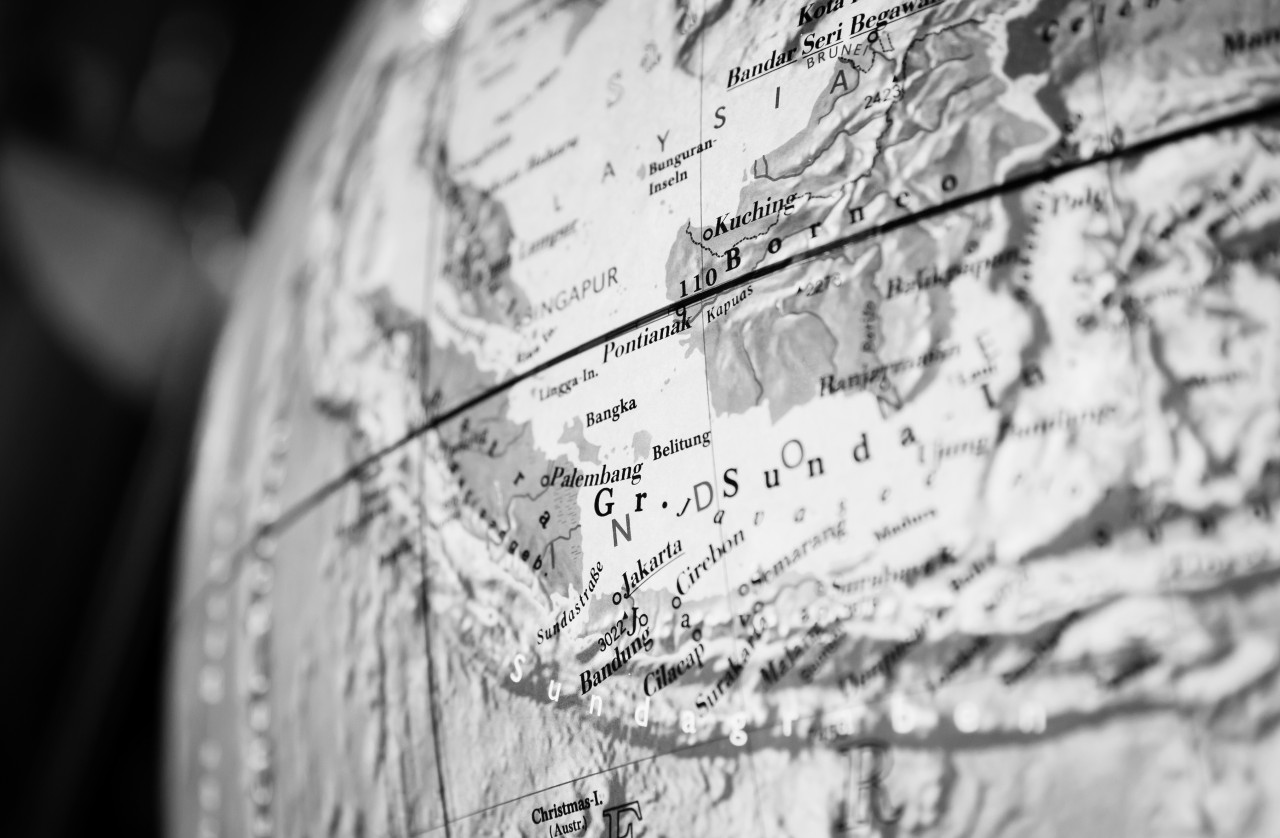 WASHINGTON (BP) — The Southern Baptist Convention’s religious freedom entity and other advocacy organizations have expressed concern to the United Nations regarding the Malaysian government’s continued refusal to protect the right of all citizens to practice their faith.

The Ethics & Religious Liberty Commission (ERLC) joined Alliance Defending Freedom (ADF) International and the World Evangelical Alliance (WEA) in a March 5 statement regarding the Muslim majority country to the U.N. Human Rights Council (UNHRC). The statement was read during the UNHRC’s latest meeting, which was Feb. 25 to March 22 in Geneva, Switzerland. 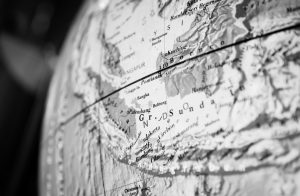 The ERLC and its allies responded to the disappointing reaction by a newly elected government in the Southeast Asian country to recommendations made previously by UNHRC member states. The new ruling coalition — representing the only regime change since Malaysia gained its independence in 1957 — failed to live up to the hopes of religious minorities after its election in May 2018.

In the statement, the religious liberty advocates expressed “deep regret” over the new government’s rejection of nine of the 10 recommendations by UNHRC members to address “the deteriorating situation” for freedom of belief in Malaysia.

The statement said the organizations are “highly concerned” the Malaysian government is only willing to protect religious liberty within its constitutional framework and not to live up to the international human rights standards that include the freedom to change religion or belief.

“Indeed, while the Malaysian Constitution provides for laws to control or restrict the propagation of any religious doctrine or belief among persons professing Islam, this provision has been used to enact anti-propagation enactments that prohibit the free expression of individuals and the manifestation of religious practices of minority religious groups,” the statement said.

In the statement, the ERLC and its allies urged Malaysia “to put an end to such restrictions” and guarantee equal human rights for all citizens.

The statement — organized by ADF International — specifically declared its disappointment with the Malaysian government’s unwillingness to delete religious status from required identity cards.

Travis Wussow, the ERLC’s general counsel and vice president for public policy, told Baptist Press, “The Malaysian government’s decision to reject nine out of 10 recommendations related to religious freedom is a significant setback for the hopes of Christians and other religious minorities. Christians had been hoping the new Malaysian government elected last year would bring a series of fresh reforms, but the future of interreligious peace and harmony in Malaysia is uncertain as ever.

“The United States and international community should keep up the pressure on the new Malaysian government to create a Malaysia for all Malaysians, including Christians and religious minorities,” he said.

Wussow attended the UNHRC meeting along with ERLC Executive Vice President Phillip Bethancourt as part of the U.N.’s release of its annual report on international religious freedom. They met with member states and other organizations to promote global religious liberty, especially regarding conditions in such countries as China and North Korea.

The recommendations made to Malaysia came from UNHCR members who participated in what is known as the Universal Periodic Review (UPR). The UPR Working Group, which consists of the 47 UNHRC member states, meets three times a year and reviews the human rights records of 14 of the U.N.’s 193 members each time. Non-governmental organizations such as the ERLC, ADF International and WEA are able to provide information for the reviews.

During the UNHRC meeting, the ERLC’s Wussow and Bethancourt attended a panel on the outcomes of the latest UPR session, which included a report on Malaysia.

The ERLC’s advocacy for religious freedom in Malaysia has been limited not just to U.N. forums. The entity produced a video documentary last year that reported on the burden to non-Muslims in the country from the religious registration requirement. Wussow traveled to Malaysia in 2017 to meet with government officials and affected Christians.

Some Christians — who constitute about 10 percent of Malaysia’s population — and other religious adherents have been registered as Muslims because of forced conversions, marriage arrangements or clerical mistakes, according to the ERLC. Registration as a Muslim, even mistakenly, bars a person from marrying a non-Muslim, forces children to attend Islamic schools and bans conversion to another faith.

Dato’ Amran Mohamed Zin, Malaysia’s permanent representative to the U.N. in Geneva, defended his government during the UNHRC meeting.

“Our diversity is our strength,” he said. “As a multi-religious nation, affirmative efforts continue to benefit and sustain peace and harmony in our country. Malaysia has put necessary checks and balances through additional policies and programs against acts of discrimination, stigmatization, stereotyping, hate crimes based on religion or belief.”

The statement from the ERLC, ADF International and WEA also brought attention to the abduction of pastor Raymond Koh two years ago. They implored Malaysia’s government to launch a new, independent investigation into his abduction and to guarantee the security of all religious workers.