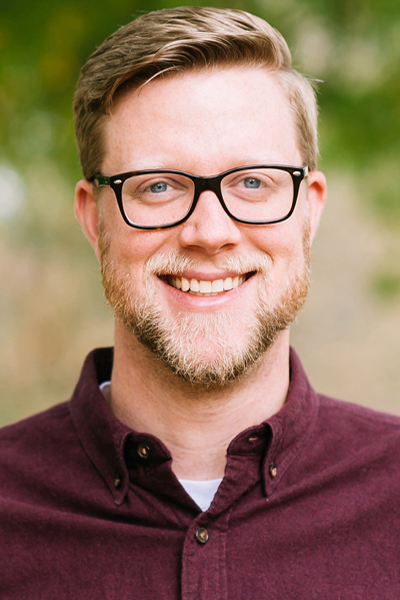 WASHINGTON (BP) — Southern Baptist and other evangelical leaders will issue a statement April 11 on the rising area of technology known as artificial intelligence or AI.

The Ethics & Religious Liberty Commission will host an event in Washington, D.C., at which the “Evangelical Statement of Principles on Artificial Intelligence” will be released. The document is intended to provide the church with an ethical foundation for how to think about artificial intelligence, according to an April 5 ERLC news release. 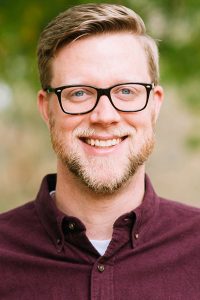 AI is defined by ERLC creative director Jason Thacker as “non-biological intelligence, where a machine is programmed to accomplish complex goals.” AI systems already are being used in such fields as business, finance and medicine, Thacker said in an April 3 post at the ERLC’s website. In the next 20 to 50 years, AI likely will revolutionize society, he said.

The emergence of AI has raised questions about its potential impact on human dignity.

The statement “does just that, and much more,” Moore said.

Moore will be among the speakers at the April 11 event and will also be a panelist in a discussion on AI and foreign policy.

The signers of the statement include experts from the fields of biblical theology, business, economics, ethics, medicine, public policy and technology, according to the ERLC.

Thacker said the statement hopefully will give the church a basis “for understanding this innovative technology and the tools necessary to navigate these pressing issues with hope and wisdom, focused on the dignity of all people.”

“Human beings are not machines but are those imprinted with the very image of God,” Thacker told Baptist Press in written comments. “We do not need to fear artificial intelligence because we know that no matter what happens in the future, God reigns and nothing will thwart His redemptive plan through Jesus Christ.”

Thacker, project leader for the statement, has written an ebook titled “Technology & The Future: Human Flourishing in the Digital Age,” available at here. He also has written a book to assist Christians in interacting with AI biblically scheduled to be released in March 2020.