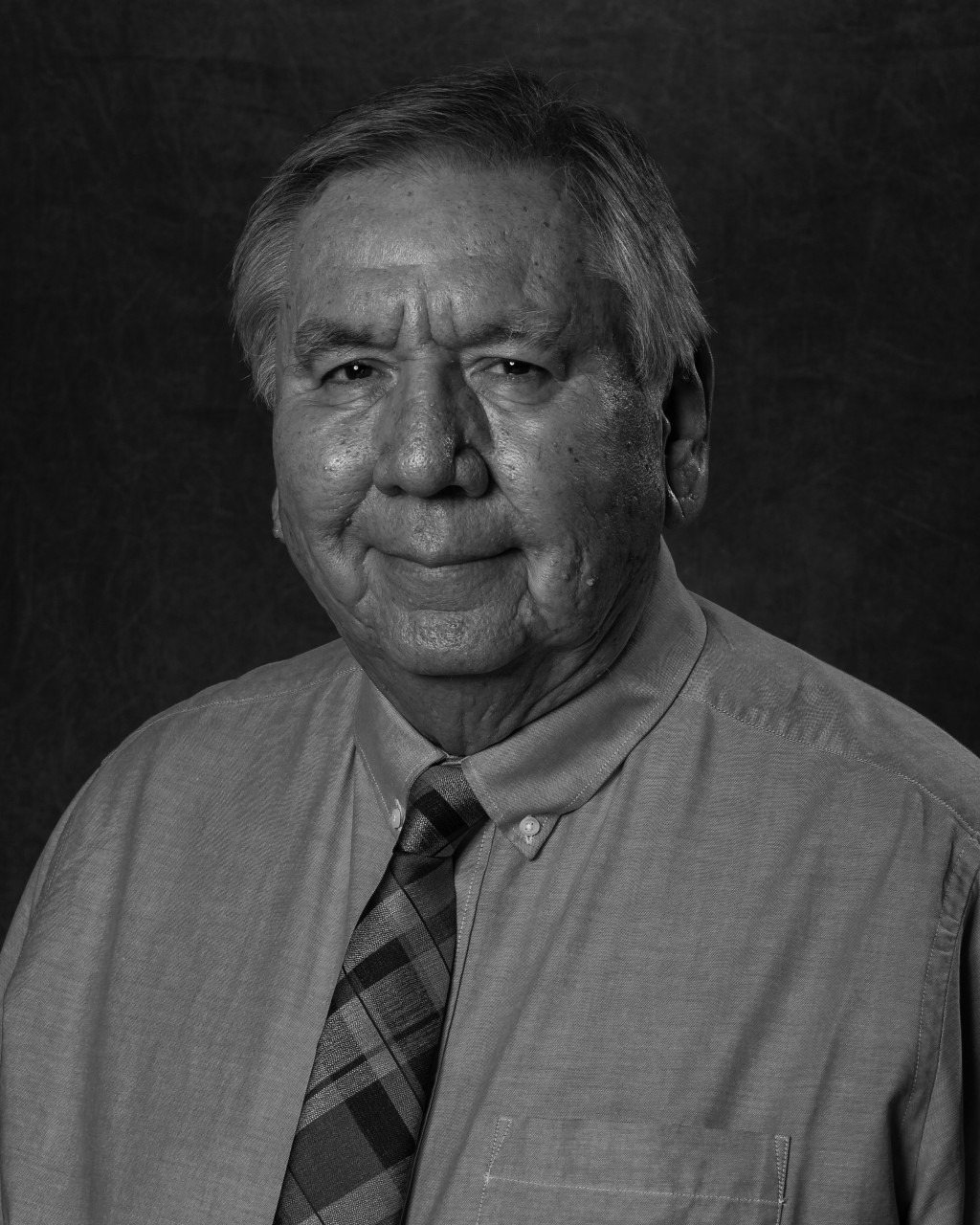 Long before Europeans found their way to America, Natives were here. Emerson Falls is one of them. Of Sac and Fox/Choctaw descent, he was reared in a third-generation Christian home.

In time, 1976, he earned a bachelor’s degree from the University of Central Oklahoma, and a master’s of divinity degree in 1984 and a doctor of ministry degree in 1994, both from what today is known as Gateway Seminary.

His ministry over the last 45 years has been in the pastorate and raising up pastors “to multiply my ministry and thereby grow the Kingdom,” Falls said. He served five years, 1996-2001, as the founding director of the Rocky Mountain campus of Gateway Seminary and two terms, 2008-2010, as president of Oklahoma Baptists.

His current assignment is affinity ministry partner for the 39 tribes of 276,650 or more Native Americans in Oklahoma. “My purpose is to encourage pastors and to empower local Native American churches to make disciples and multiply communities of faith,” Falls said.

“If we’re going to see any progress among Native Americans and reaching our people for Christ, it’s going to take good leadership,” he continued. The difficulty is that “the people who brought us the Gospel took our land. They thought to anglicize us to Christianize us, so now many think Christianity is a ‘white man’s’ religion.”

Besides that, “A good Native leader has great opportunities with the tribe. It’s a real sacrifice to go into ministry, so what we have is a ‘brain drain’ from the church, and we just don’t have a large pool of people to begin with.”

Nonetheless, Native Americans who find Christ find a peace that harkens back to a time when they were one with the land, Falls said.