BLOG: Talking With Your Kids About Sex: A Book Review of ‘Not If, But When’ by John Perritt 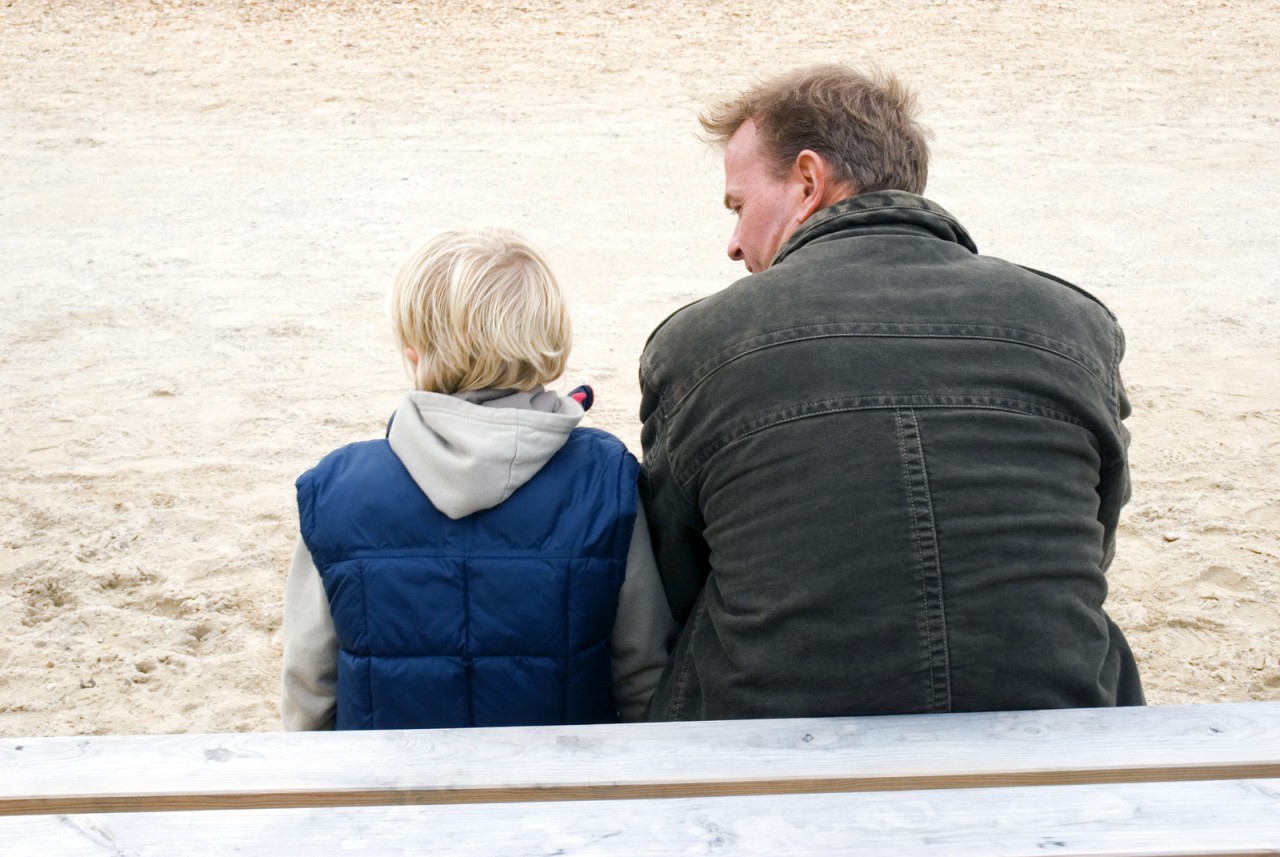 “It’s not a matter of if my child will be exposed to pornography, but when will they be exposed.” 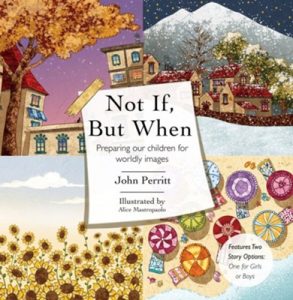 The introduction to John Perritt’s new book for children and parents, Not If, But When: Preparing Our Children for Worldly Images is a sobering reminder that we live in a broken and fallen world.

Let’s be honest. No parent wants to have “the talk” with their kids. It’s uncomfortable for them as children and for us as parents. Like most uncomfortable things, we would prefer to put it off as long as possible.

Unfortunately, as parents are hesitating to talk with their children about sexuality, there are multiple voices clamoring for the opportunity. As the title of Perritt’s book reminds us, the conversation is going to happen—it just depends on who gets there first.

Fortunately, we are not alone in this fight. Many resources are being written and presented to help parents in the battle for their children to understand and apply holy sexuality.

Not If, But When is written from a new and helpful angle when compared with other resources in the genre. The book is specifically directed at preparing children to deal with exposure to pornography. While that may seem like a strange angle for a children’s book, as Perritt explains, the need is certainly pressing.

The average age of initial exposure to pornography in the United States is 8 years old. Pornography is also one of the top tools a child molester will use in grooming a young child for victimization. Pornography is secretive, mind-altering and finds its way to our kids in unexpected ways.

The book is meant to be read by a parent and child together and is targeted at children between 7 and 12 years of age. With colorful illustrations, strong Scriptural support and articulated main ideas, Perritt’s book provides a thorough discussion regarding the gift of sex that God has given and most importantly, why He has given it.

The book is broken up in short chapters that explain new ideas and offer opportunities for discussion in between. Half of the book is written for boys and half is written for girls, so the message is targeted and indicative of what one’s child is likely to experience based on gender.

The greatest strength of Not If, But When is the Scriptural celebration of God’s gift of sex and sexuality. Beginning in Gen. 1:26-28 and flowing into Gen. 2:24, Perritt presents sex not as a dirty word to be avoided, but as a unique and special gift God has given His children to be enjoyed in His way and in His time.

“I’m convinced,” Perritt states in the introduction, “that one of the greatest tools the enemy has used when it comes to pornography has been this: silence.”

The church must not be silent if it is to guide its children not only away from pornography and sexual images, but toward a thorough understanding and appreciation of God’s good gift of holy sex and sexuality.

As parents and churches, we need resources to protect our children. John Perritt’s Not If, But When is a valuable tool for any person seeking to explain Biblical sexuality to their child.

As the book reminds us, it’s not a matter of if your child will be introduced to pornography in today’s culture, but a matter of when. Perhaps it is too late to be the first voice in the conversation with your child. However, it is never too late to position yourself as the clearest and most prominent voice, as well as the most honest and available ear when our kids encounter a highly sexualized culture.

Don’t wait to talk with your kids. As a parent, I’d much rather be uncomfortably early than regretfully late.