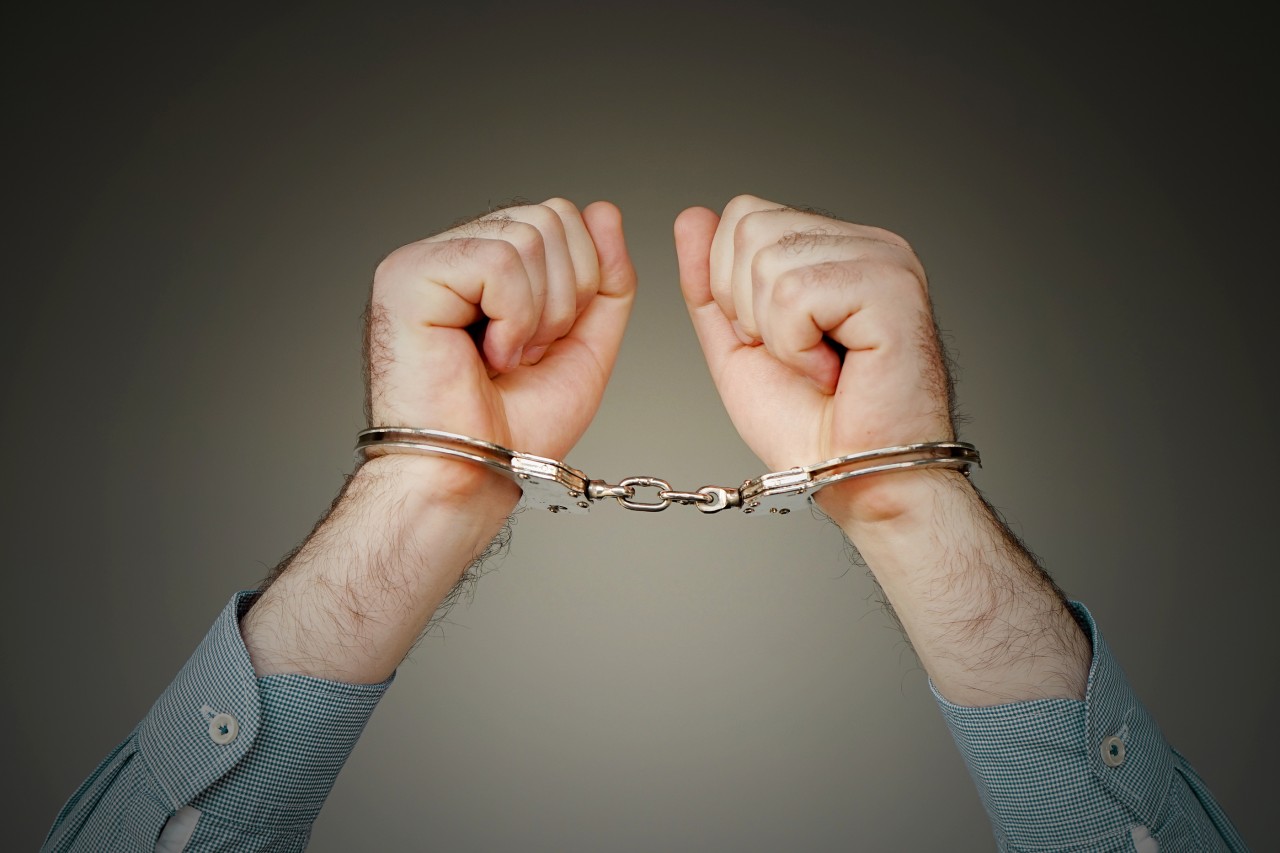 “The issue of child molestation, I think it’s not a matter of if this happens in your organization, but when it happens,” John Hull, pastor of Eastside Baptist Church in Marietta, Ga., told Baptist Press Feb. 14. “And you need to do everything you can today to prevent this, to safeguard not just on Sundays, but all throughout the week.”

Eastside Baptist Church has dealt with sexual abuse by a contractor, employee or volunteer minister three times since 2000, with all cases ending in criminal convictions. The church has made widespread changes to prevent another abuse and continues to counsel victims, Hull said.

In the most recent case, former volunteer youth minister Alexander Lawrence Edwards, 28, was convicted in August 2017 of sexual battery of a child under 16, according to the Georgia Bureau of Investigations Sex Offender Registry. Edwards reportedly committed his crime in 2016 after his employment at the church ended. According to reports, he entered the residential bedroom of a child he had met during his ministry with the church, molesting the boy multiple times over several weeks while the boys’ parents slept.

“And we have a responsibility to make sure this never happens again,” he said, “as best we can.”

BP interviewed pastors in light of an investigative series published Feb. 10, 12 and 13 by the Houston Chronicle on sexual abuse among Southern Baptist congregations. In addition to Hull, BP contacted David Crosby, pastor emeritus of First Baptist Church of New Orleans, and Bobby Lewis, senior pastor of Grace Baptist Church in Knoxville, Tenn. Abusers connected with all three congregations were convicted of sex crimes, although not always under the leadership of the current pastors.

Among new Eastside Baptist Church policies, no hires can be made based on the decision of one person but must be approved by a personnel committee after a background check and with the consent of the church’s body of elders. Security cameras are installed in the church buildings and Eastside Christian School, the church established a security trustee position and security team and has an armed security guard at its school.

No adult is ever allowed alone with a child at any Eastside Baptist facility, Hull said, and all visitors are checked onto church property through the Raptor school safety system that takes a photo, conducts background checks and scans sex offender databases, informing the church whether someone is deemed dangerous. Nametags identify visitors. Eastside Christian School comprises 400 students a day, and Sunday worship attendance averages 1,200 adults and children, Hull said.

Edwards was an accused repeat offender. Three years before his time at Eastside, he was charged with obscenity while working as a youth minister at Providence Baptist Church in Albany, Ga. That case was pending when an Eastside official, later terminated, hired Edwards in a unilateral decision, Hull said.

In other sexual abuse cases involving Eastside, Gunther Fiek, 48, is serving 90 years in Georgia’s Hancock State Prison on three counts of aggravated child molestation and 18 counts of child molestation committed in 2000 on church property. Also a Sunday School teacher, Fiek taught taekwondo and other classes to children as a contracted instructor, and has maintained his innocence.

John Samuel Stafford, 75, served a month in the Cobb County, Ga., jail and 11 months’ probation for molesting a teenage girl while working as a part-time janitor at Eastside Baptist in 2016.

“This is not how we would like to be known,” Hull said, “but if we can help churches in our denomination or help any groups anywhere strengthen their policies, get it in concrete and enforce those policies, it can go a long way towards preventing a lot of heartache and sadness.”

At First Baptist Church in New Orleans, former youth minister Jonathan Bailey was sentenced to 10 years in prison after confessing to molesting a 13-year-old girl at the church. Bailey, fired upon his arrest, pleaded guilty to five counts of molestation of a juvenile, six counts of indecent behavior with a juvenile and a count of obstruction of justice.

“You want to avoid it. You don’t want to have to deal with it,” Crosby said of sexual abuse. “In many ways it’s perplexing because it’s so hard to know, and there’s nothing that’s foolproof for a church or for a business. Some of the folks who prey on our children are very conversant with church and the language of church.”

Crosby recommends educating and orienting search committees, volunteers and paid staff about sex abuse prevention and detection. The church was already conducting background checks when Bailey was hired, but no previous offenses were indicated. Pastors and churches should be cautious, asking specific questions about sexual abuse and suspicious behavior during interviews with applicants’ references and former employers, Crosby said, whether considering volunteers or paid staffers.

“I think being more watchful and vigilant is the thing we need to do as churches, and being more honest,” Crosby said. “The crimes against minors and sexual harassment are criminal; they’re not just sinful. We can’t handle these things internally when we discover a child’s been victimized, that’s a crime. And it’s a crime to hide it.”

Protecting the identity of the victim is crucial, Crosby said, even as perpetrators are exposed and dealt with.

“You have to be victim-centered as a church. If anyone is reporting sexual harassment, inappropriate behavior, victims need to be loved and affirmed,” Crosby said. “Too often, and &#91;Ethics & Religious Liberty Commission President&#93; Russell Moore said this in his &#91;Feb. 11 Dallas Morning News&#93; article, we shame the victim and hide the perpetrators. And that’s the exact opposite of what Jesus would want us to do.

At Grace Baptist Church in Knoxville, Tenn., former youth minister Jason Kennedy pleaded guilty to sex trafficking of an underage girl after being nabbed in a 2016 law enforcement sex sting operation at a hotel. In September 2018, a judge granted Kennedy the opportunity to drop his name from Tennessee’s sex offender registry if he successfully completes six years of supervised probation, KnoxNews.com reported. Kennedy served 30 days in jail as a first-time offender. No charges were filed to indicate Kennedy abused anyone at the church, nor a church member.

Grace Baptist senior pastor Bobby Lewis, who was not on the church’s staff when Kennedy was arrested, told Baptist Press he is proactive about preventing sexual abuse there. Just last week, Lewis instituted an accountability policy that prohibits meetings in person or digitally between two individuals, he told BP today. A third person is always required.

“We have a policy where there are no meetings of any kind with just two people, particularly mixed gender meetings,” said Lewis, who began in January as Grace Baptist’s senior pastor. “If we’re going to have the guardrails of accountability and transparency, we need to be doubly guarded and we need to flee all forms or, as Scripture says, appearances of evil. We go a little further than many churches.”

Previously, Lewis led First Baptist Church Middleburg, Fla., and said he has not personally dealt with a known case of sexual harassment under his watch. The accountability policy worked well in Middleburg, Lewis said.

“In the culture in which we live, we know that perception always drives reality, and I don’t want anything to be misheard from any of our ladies or our gentlemen,” Lewis told BP. “For instance, if I’m meeting with a female, be she a staff member, a parent … or a church member, I will always have another female in the room, be it my personal assistant or my wife.”