Broadcasting the Gospel ACROSS Oklahoma 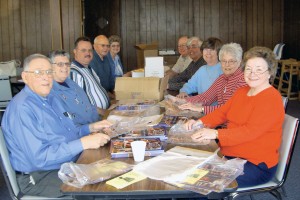 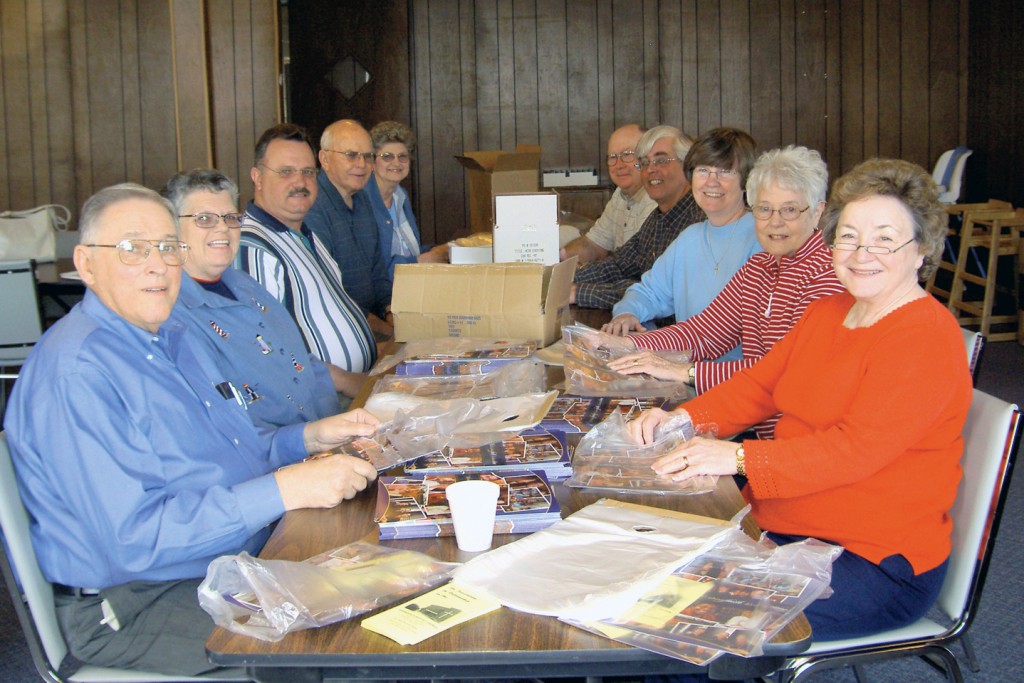 Friendship, family and faith are the themes of television and radio ads which begin airing on stations across Oklahoma March 15. The ads, sponsored by the churches of the Baptist General Convention of Oklahoma, will begin the largest media and gospel distribution event ever staged by Oklahoma Baptists. The ads will appear throughout the state during all hours of the day and night through April 15, and can be seen during such shows as “Dancing with the Stars,” “American Idol,” Wheel of Fortune,” Good Morning America,” “Lost,” “Law and Order,” “Oprah,” “Dr. Phil” and “Fox and Friends.” It is estimated that the average person in the Oklahoma City area will view the TV ad 13 times.

“We thought when we started this endeavor, if we could put the Gospel on 100,000 doors, we would be successful,” said Alan Quigley, Baptist General Convention of Oklahoma evangelism specialist. “But we are now pushing the 600,000 mark. With an average of 3.2 people per household, we will be getting the Gospel in front of more than 1.8 million people.

Quigley was speaking to a group of pastors and lay people from Capital Association about ACROSS Oklahoma, when on March 31, packets containing the Gospel and local church information will be placed on doors throughout the state. This is just one of the associations he has been criss-crossing the state speaking and delivering materials to.

Quigley explained the media campaign, which will precede the door-to-door event by two weeks, came about after Chris Forbes, BGCO media specialist, conducted a survey about what Oklahomans are thinking.

“We discovered people in the southwest part of the state don’t think like those in the northeast part,” he said. “There are pockets in the state that express themselves differently. But we took the common ideas and wrote a ministry strategy, and we are trying to scratch the itch they identified for us.”

He said the media campaign, which will cover the state through radio and television commercials, will make people aware of Oklahoma Southern Baptists. Then the door hangers will peak awareness, and people then will have eight days to decide to go to church on Easter Sunday.

“Our goal is to get the people into a local church to hear the Gospel on Easter Sunday,” said Quigley. “And where are they going? To the church that invited them.”

Noting Oklahoma Southern Baptists baptized slightly more than 15,000 people last year, Quigley pointed out that was the lowest number of baptisms since the 1940s.

“We have done the poorest job of any generation in reaching lost people,” he said. “We have not gone into the field. That is the only answer.”

He added that 83 percent of pastors had not attempted to share the Gospel with a lost person in the last six months.

“If that is true, what would be the percentage of the laity who failed to share the Gospel?” he asked.

Quigley said he believes the Holy Spirit has been working on a lot of people, and they just need the opportunity to do what they know they need to do.

“Some of the harvest from March 31 will come immediately,” he noted. “Some will come later. I don’t know when the seed will produce a harvest, but it will.”