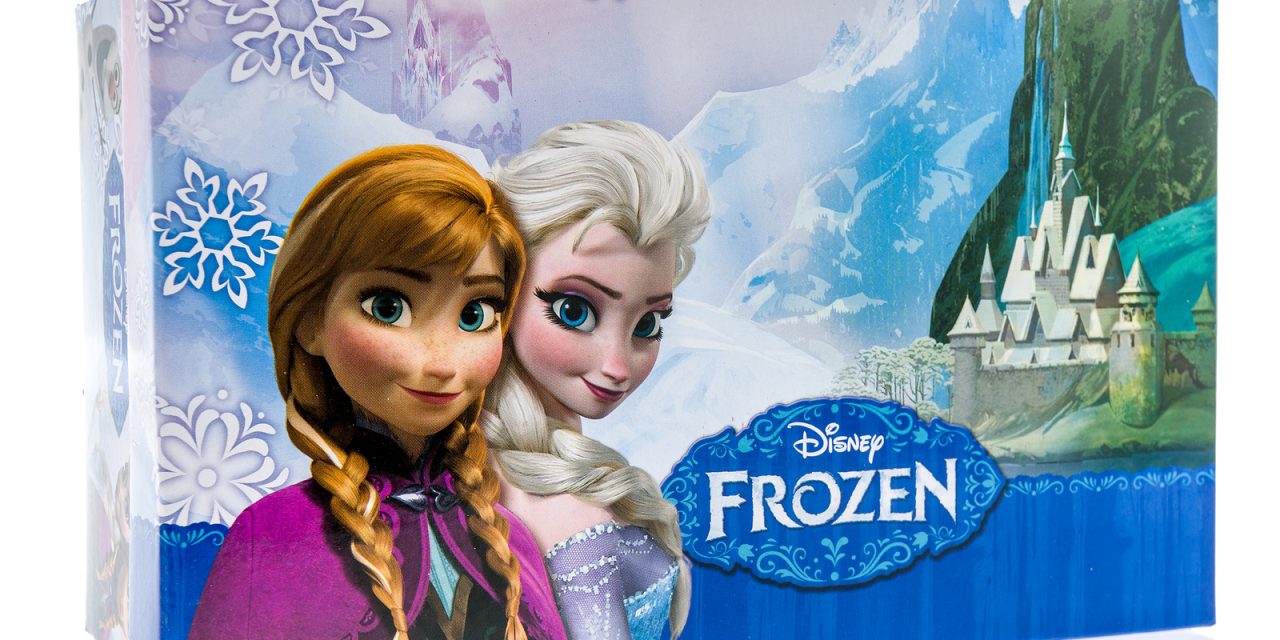 In my previous blog, I talked about how the movie Frozen presents a biblical picture of true love as an act of self-sacrifice rather than a kiss or other romantic notion. For this blog, I want to continue the discussion of how Frozen’s portrayal of love aligns with Scripture. (Warning: More Spoilers!)

I mentioned last time that Elsa possesses magical powers of snow and ice that she has difficulty controlling. As a child, she used her magic to create fun experiences with her little sister, Anna. Unfortunately, one of those experiences ended when Elsa accidentally struck Anna in the head with a blast of magical ice. Though Anna ended up being fine, Elsa’s ability to control her powers diminished as her fear of them steadily grew.

Elsa goes through most of the movie plagued by this fear. In an effort to avoid hurting anyone, she runs from her responsibilities, isolates herself and casts an eternal winter over the people she loves before accidentally freezing her sister’s heart.

The turning point for Elsa comes when she sees that Anna’s act of selfless love thawed her frozen heart. At that moment, Elsa realizes that “love thaws.” From that point on, she no longer fears her powers. Through love, she regains control over them and transforms her greatest weakness into her greatest strength.

This part of the story highlights two themes found in Scripture. The first is the notion of childlike faith. Elsa cherished her gift as a child, and her powers were a source of joy to those around her. In her innocence, she saw the beauty and thrill of what she could make and do. Only after guilt and shame entered the picture did she grow to fear her powers and even to fear herself.

Jesus says in Mark 10:15, “Whoever does not receive the kingdom of God like a child shall not enter it.” Elsa’s powers, like the kingdom of God, were a source of strength to be used for good, not for personal gain. Elsa embraced this as a child but allowed fear to overshadow all else as she grew older.

This leads to the second biblical theme: love conquers fear. 1 John 4:18 says, “There is no fear in love, but perfect love casts out fear.” Only as Elsa allows love to overcome her fear does she gain victory and learn to properly wield her powers. Likewise, the love of God—radiating in and through us—strengthens us to overcome our fears and to use the gifts He has given us for His glory and the good of those around us.