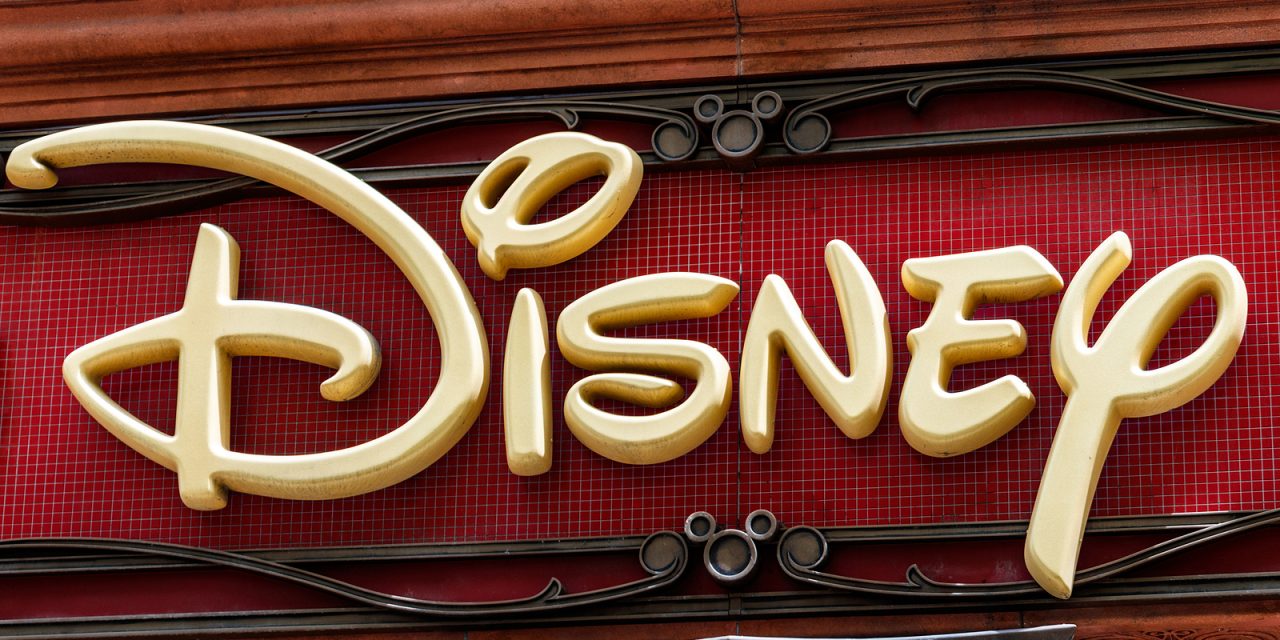 I unashamedly hold a deep fondness for most Disney movies, so I was thrilled to read a recent Doyle’s Half Dozen: Six Disney Movies with Christian Themes. He made some great observations and introduced me to a couple of films I was unfamiliar with. His blog also made me think about another Disney movie that vividly portrays biblical themes: Frozen. (Warning: Spoilers!)

We took my niece and nephew to watch the movie when it hit theaters, and I thought it was fantastic! This clever film turned several classic Disney tropes on their heads. The princesses are flawed, “Prince Charming” was deplorable, and the male protagonist makes the shocking (and disgusting) claim that all men eat their boogers. It’s not exactly your classic fairy tale.

The heroines of the story are Anna and Elsa, sister princesses of Arendelle. Elsa possesses magical powers of creating ice and snow, but she has great difficulty controlling these forces. When she accidentally freezes Anna’s heart, they discover that “only an act of true love can thaw a frozen heart.” Anna immediately sets out on a mission to receive a “true love’s kiss” from her waiting prince.

Unfortunately for her, the prince turns out to be rather wicked. He does not want her to get better because he desires to rule the kingdom. Anna grows increasingly weak as Prince Hans plots the sisters’ demise and begins carrying out his evil plan.

Anna realizes the great danger Elsa is in and battles her way to her sister’s side, arriving just in time to step between the prince’s sword and her sister. Just before the sword strikes, Anna turns to ice. The blade shatters against her frozen hand.

This self-sacrifice proves to be the act of true love as it melts her frozen heart. Olaf – their adorable and hilarious snowman companion – sums up the situation well. He says, “Love is putting someone else’s need before yours.”

True love is not about finding the most handsome or most charming “prince.” It is not about a kiss. In fact, it is often not romantic at all. Sometimes true love means literally giving up our lives for another but, more often than not, it means dying daily to our own selfish desires.

This time of year especially, we see many hearts, roses and commercials for what to get “that special someone.” While there is nothing wrong with these things, they paint a very one-dimensional picture of love. The portrayal of love in Frozen actually aligns much better with what Scripture teaches.

Paul devotes a whole chapter to what love ought to look like in the church – patient, kind, not boastful or envious, etc. John tells us that God Himself is love, and the greatest act of true love the world has ever seen was expressed not with a kiss but a cross, as Christ laid down His life for us.