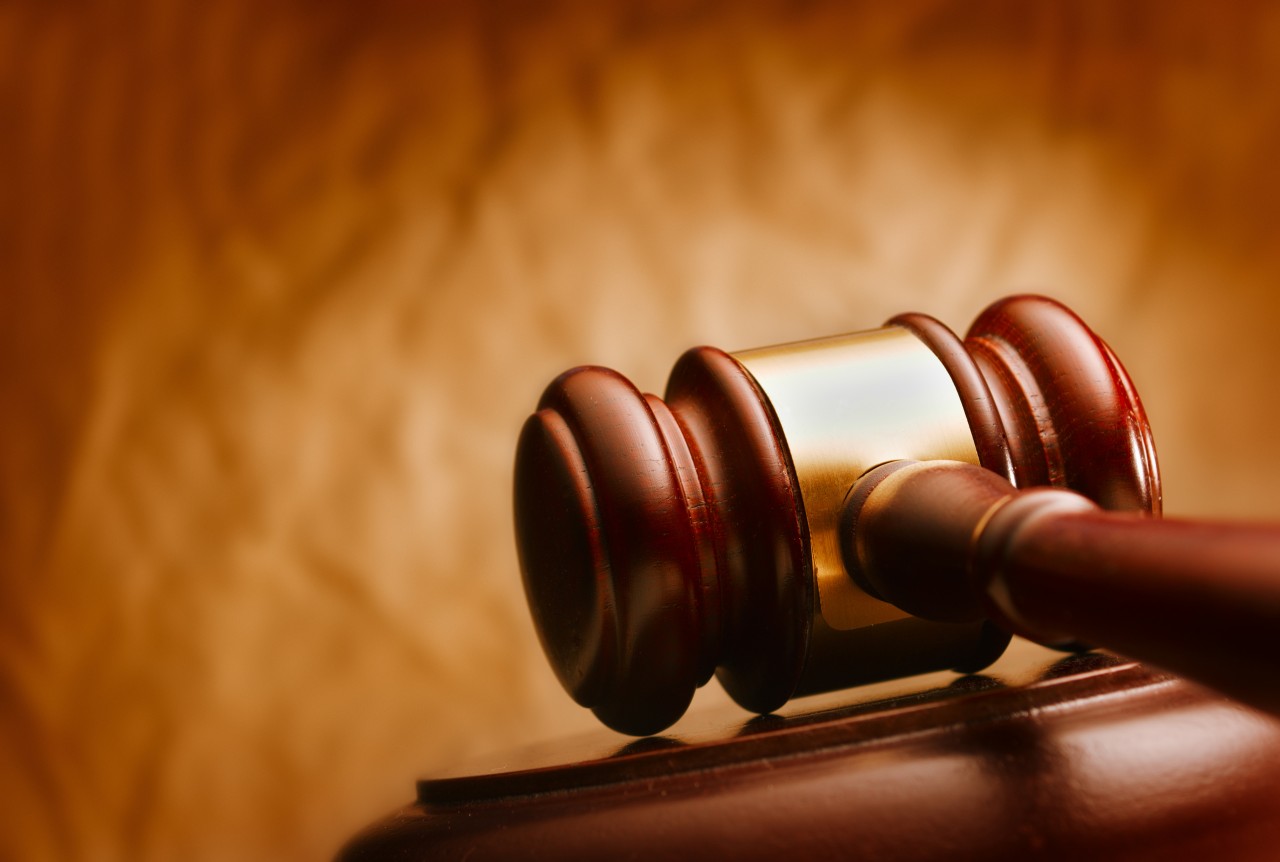 FRANKFORT, Ky. (BP)—A Kentucky print shop owner’s decision to not make gay pride T-shirts in 2012 because it went against his religious beliefs was argued before the Kentucky Supreme Court on Friday, Aug. 23. 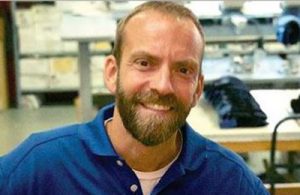 Blaine Adamson, the owner of Hands-On Originals in Lexington, declined to print the shirt based on his First Amendment rights. See related Baptist Press story.

Adamson and his supporters held a press event in the Capitol Rotunda following the arguments. Adamson said it’s always been their passion to take their customers’ ideas and make them better.

“I never thought that in pursuing this passion, it would generate such controversy,” he said. “But that’s exactly what I’ve experienced since declining to print shirts for the 2012 Pride Festival.”

He said people often ask him why he made that decision.

“I tell them I will work with any person, no matter who they are and no matter what their belief systems are. But when I’m presented with a message that conflicts with my faith, that’s just something I cannot print.”

Oral arguments were heard from both sides in the case.

In 2012, Hands-On Originals refused to print customized T-shirts for the Lexington Pride Festival, leading the Gay and Lesbian Service Organization to file a complaint with the Lexington-Fayette Urban County Human Rights Commission.

The company appealed to Fayette Circuit Court as provided by law and Judge James Ishmael reversed the hearing officer’s decision, finding the refusal to print the T-shirts was an exercise of Hands-On Original’s Freedom of Religion under the First Amendment, and did not violate the fairness ordinance. He said if it was a violation, the ordinance was unconstitutional under the circumstances of the case.

The Human Rights Commission appealed to the State Court of Appeals, where a three-judge panel upheld the lower court ruling, on a 2-1 vote in May 2017.

“They want this Court to affirm the fact that they can pick and choose who they want to serve, based on their message,” he said. “If you buy into the argument of Hands-On Originals, they can do anything they want in the name of religion, and censor any message they don’t like, which would affect the free speech argument.”

“And this is the first case that tests the boundaries,” he said. “Essentially, if the court rules for Hands-On Originals, I believe it could set back the fairness ordinances; not just in Lexington, but the ones across the country.”

Others appearing with Adamson in his press conference included State Sen. Ralph Alvarado, R-Winchester, who is running as lieutenant governor on Gov. Matt Bevin’s re-election slate this fall.

Alvarado said since our nation’s founding, there are several rights that are God given: “Freedom of speech, association, religious exercise are inherent and are inevitable. That means they are rooted in every person’s human dignity and can’t be take away from us.”

The case has garnered national attention as 15 groups filed so-called “Friend of the Court” briefs on the case. They include Gov. Matt Bevin, and a joint brief from the Southern Baptist Ethics & Religious Liberty Commission, Jewish Coalition for Religious Liberty and the Kentucky Baptist Convention, of which Kentucky Today is a part, supporting the lower court decisions.

The Kentucky Supreme Court will hand down its ruling at a later date.

Tom Latek is the capitol correspondent for Kentucky Today (kentuckytoday.com), a news resource of the Kentucky Baptist Convention.

View all posts by Tom Latek