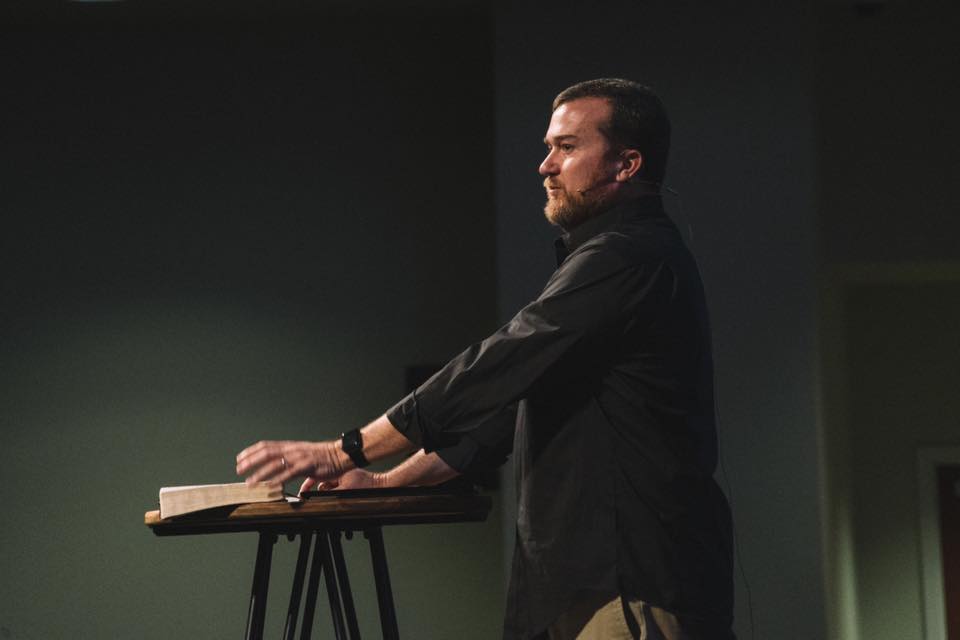 LOUISVILLE, Ky.—Todd Fisher, a senior pastor for more than 25 years and former member of the Southern Seminary Board of Trustees, joined the faculty of Southern Seminary earlier this month. Fisher, who graduated from the seminary’s doctor of philosophy program last year, joins the faculty as the assistant professor of Christian preaching.

Fisher earned his master of theology and doctor of philosophy degrees from Southern Seminary in 2018. He also served as a member of the Southern Seminary Board of Trustees from 2006 to 2016, and as its chairman from 2013 to 2014. 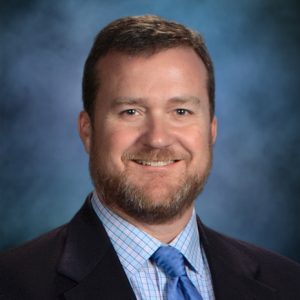 Todd Fisher has been pastor of Shawnee, Immanuel since 2003.

“Todd Fisher is a model pastor and a pastor-scholar, and I am thrilled that he has joined the Southern Seminary faculty,” said R. Albert Mohler Jr., president of Southern Seminary. “He is a leader among pastors and a natural teacher. His appointment is great news for Southern Seminary and Southern Baptists.”

Fisher will remain the senior pastor of Shawnee, Immanuel, where he has served since 2003. Fisher has also served as a senior pastor in three other Oklahoma churches located in Oklahoma City, Wellston, and Shawnee.

“I am delighted for our students, who will have the opportunity to learn from one of our leading pastors in Southern Baptist life,” Hall said. “Dr. Fisher is a model of how academic research and vibrant pastoral ministry can, and must, be paired together.”

Before his education at Southern Seminary, Fisher also earned a doctor of ministry from Midwestern Seminary (2001), a master of divinity from Southwestern Seminary (1996), and a bachelor of arts from Oklahoma Baptist University (1992).

He also taught at an extension center of Southwestern Seminary from 2005 to 2019 and has served as an adjunct at Oklahoma Baptist University since 1999.

Fisher called Southern Seminary a “very special place” with a “rich heritage” he is excited to join.

“First as a trustee and later as a student, I have grown in my deep appreciation for Southern’s steadfast commitment to Christ and his Word, its uniquely gifted and godly leadership and faculty, and for the many friendships I have formed through Southern which continue to encourage me in my faith,” Fisher said. “I am tremendously excited to join the faculty and help continue the seminary’s rich heritage of preparing those called to ministry to faithfully serve our Lord.”

Fisher officially began his tenure as professor on August 1. He is married to Jamy, and the two have three children: Zachary, Carly, and Anna.

View all posts by SBTS Communications