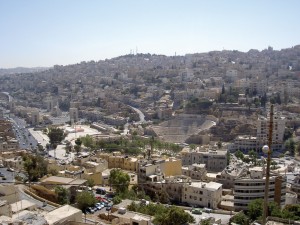 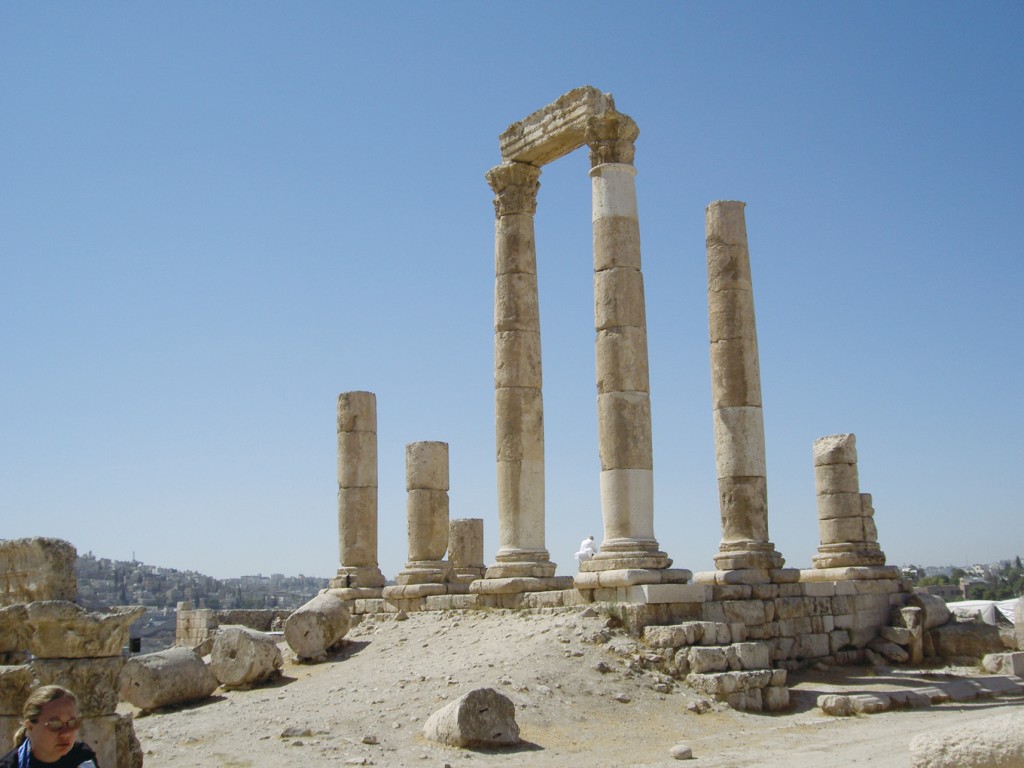 From Abraham, Moses, Elijah, Herod and John the Baptist, to Lawrence of Arabia and Indiana Jones, Jordan has a rich history as varied as its rugged mountains, miles of sandy desert and oases of scattered but lush palm trees and olive groves.

Usually when Christians think of pilgrimages to the “land of the Bible,” it is Israel that comes to mind. But just across the Jordan River to the east is a land that is alive with both Old and New Testament personalities. The country is a biblical road map, with numerous stories in the Bible taking place in Jordan.

It is in Jordan where John the Baptist began his ministry and where the baptism of Jesus took place. It is the land where Moses and the Israelites trudged across deserts, where Moses struck the rock, where he viewed the promised land from Mt. Nebo and where he died..

Visitors to Jordan can see the area where David sent Uriah to his death, where Elijah was taken up to Heaven and where Jesus sent the demons into the swine.

They can travel the King’s Highway, the world’s oldest continuously used communication route, where both Abraham and Moses journeyed. 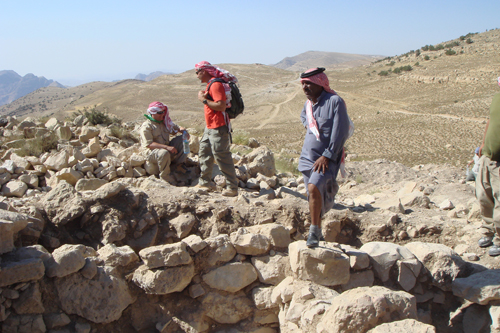 It is the country of the infamous Sodom and Gomorrah, and Lot’s cave, where the Ammonite and Moabite people were conceived, is a tourist site today.

The country was also made famous by two popular movies filmed there. “Lawrence of Arabia” was shot in the Wadi Rum desert which T.E. Lawrence described as “vast, echoing and God-like.”

“Indiana Jones and the Last Crusade” ended at a temple carved into the walls of a canyon in Petra, a vast, unique city surrounded by towering hills of rust-colored sandstone which gave the city natural protection against invaders. It was known for its production of frankincense, and legend says it is where the wise men purchased their gift of frankincense for the baby Jesus.

Jordan is diversified, a sort of melting pot for tribes in the Middle East. There are 1.5 million Palestinian refugees in Jordan, and 1 million Iraqis have moved in during the last few years causing real estate prices to skyrocket and a depletion of natural resources, including water. 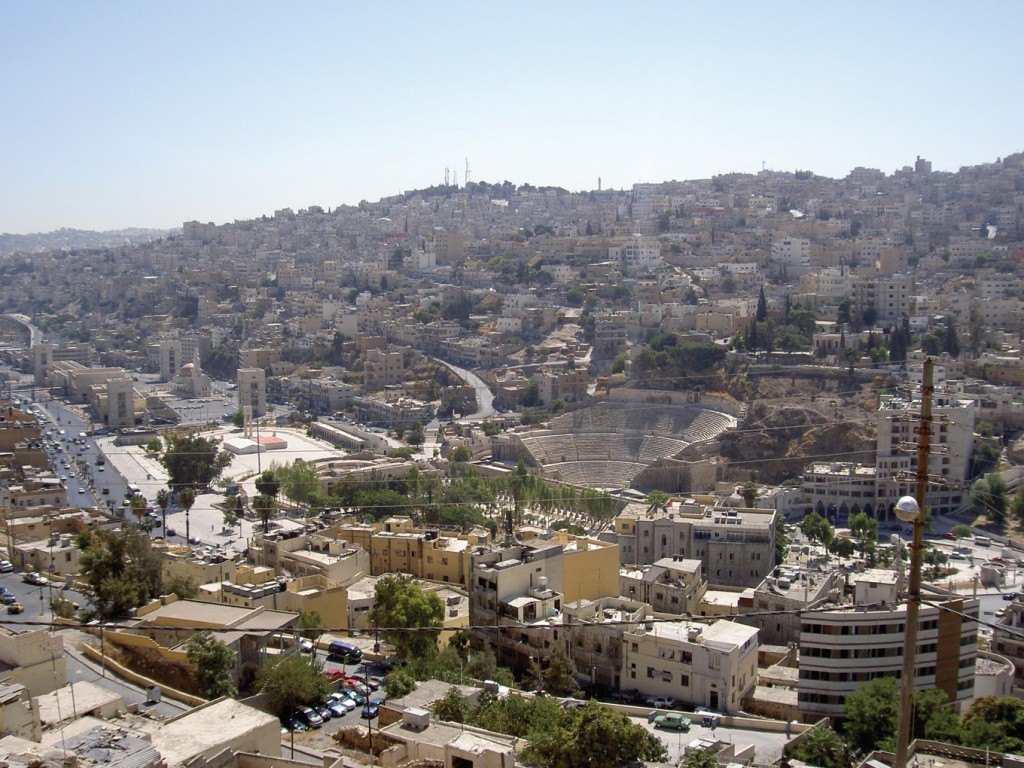 The country of 5.6 million people rests in the middle of a volatile Middle East, yet is a peaceful area in the midst of surrounding turmoil, much like a quiet house in a noisy neighborhood.

But today, the land in which so many Christian foundations were laid is more than 95 percent Muslim. Official government figures estimate Christians make up 4 percent of the population; however government and private officials calculate the figure to be closer to 3 percent.

Baker al-Hiyari, deputy director of the Royal Institute for Inter-Faith Studies in Amman, said Christians are pro-active in Jordan, and the real feel of Christianity in Jordan is high.

“There is a strong presence of Christianity here, but some people in Jordan may live their whole lives and not meet a Christian,” he said.

Forty percent of Jordanians live in the capital city of Amman. The country doesn’t have oil, and the most important resource is Jordanians who work outside the country and send back money. Thirteen percent of the gross national product is tourism. There is a 14 percent unemployment rate and the literacy rate is 90 percent.

Baptist work in Jordan began in the early 1950s with the establishment of a Baptist hospital and later a Baptist school.

While Southern Baptist work is still strong in the Middle Eastern country, convention leadership was turned over to locals, and the Jordanian Baptist Convention was established six years after Southern Baptists began work there. There are currently 24 Baptist churches in Jordan.

The majority of International Mission Board workers in Northern Africa and the Middle East are working outside of Jordan in countries that are 100 percent Muslim, although they continue a relationship with Jordanian Baptists.

Nabeeh Abbassi is president of the Jordanian Baptist Convention and also pastor of Husn Baptist Church near Amman. He said Baptists in Jordan are increasing in number and spiritual maturity and have a good image among the people of the country.

A group of Oklahomans from Bethany, Council Road is working with the Bedouin people in Southern Jordan. The Bedouins are the only native people in the land. Throughout the south and east of the country, their communities are marked by characteristic black goat-hair tents.

Council Road has a partnership with IMB workers in Southern Jordan who are targeting the Bedouin people of Northern Africa and the Middle East.

“We take a trip every year, spend two weeks to a month hiking, traveling from one Bedouin tent to another,” said Pastor Rick Thompson.

Council Road members work with Baptist Christians in Jordan and take along a team of Arab Christians from Amman.

“We visit tents, tell them stories about the Bible, about the land they are living in-ancient Edom,” said Thompson. “We tell them the stories of Jacob, Esau, Moses, about the Israelites coming through the wilderness to the Promised Land and some of the things that happened along the way. They are still very much an oral culture, so they love stories. They love to have conversations about the stories. They will ask questions.”

Thompson said the Bedouin people are very curious about Christianity because they have not met many Christians.

“They have a lot of misconceptions,” he said. “They only know what their imams have told them. We clarify what Christianity means.”

Thompson said they drink a lot of tea and coffee with the Bedouin people, who are most famous for their hospitality-no visitor is turned away.

“God is doing a tremendous work in Muslim lands,” observed Thompson. “It has been a part of the world so dark it is almost impossible to reach. But that’s not the case anymore. There are many credible things going on in this part of the world.” 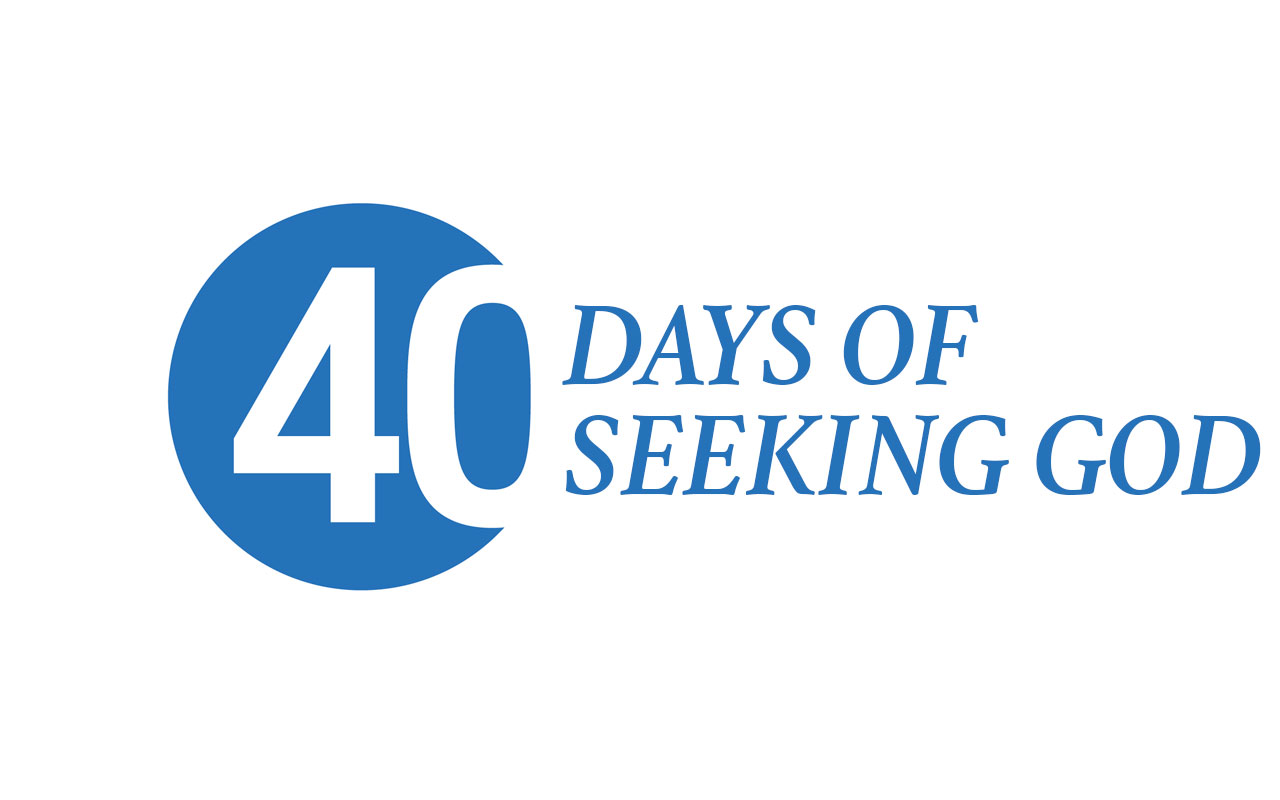 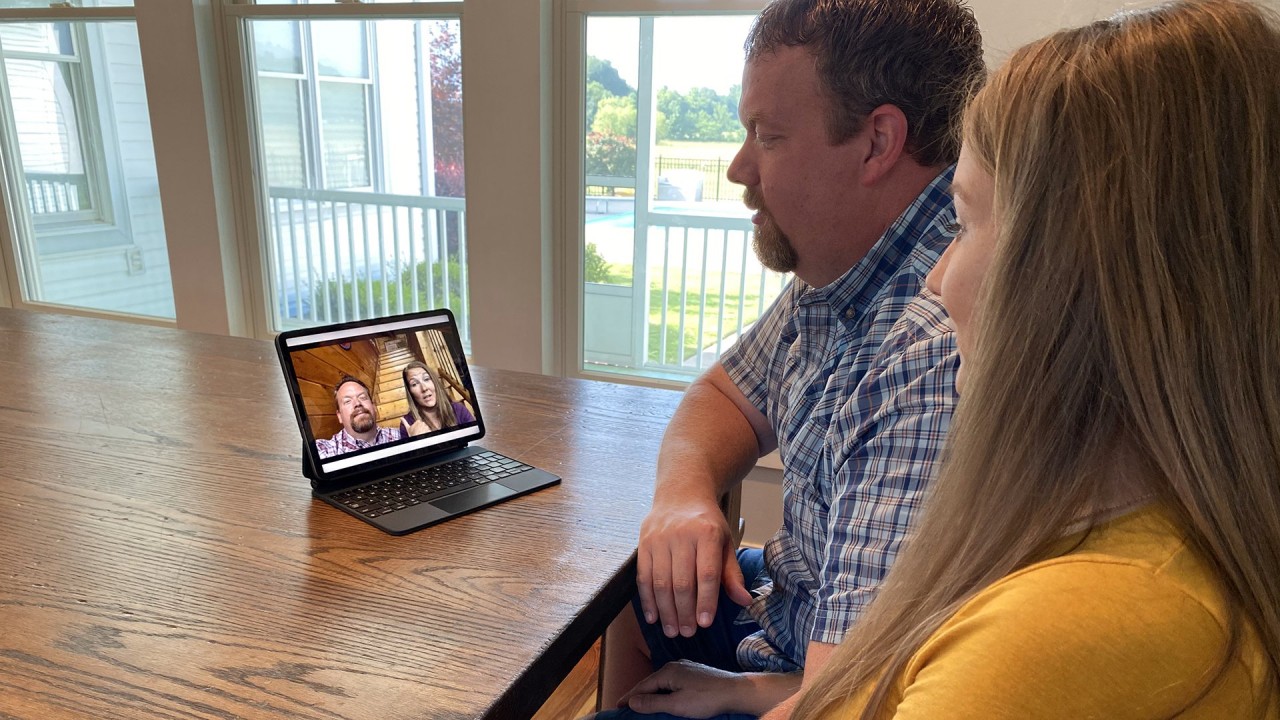