All summer, I’ve been giving you the inside scoop to our state’s longest running, highest attended and best-known camp. Now that youth weeks of Falls Creek are over, it’s time for me to get ready to go back to Oklahoma Baptist University. But, not until I give you a glimpse into one of the top youth events for southern Baptists, the Youth Evangelism Conference (YEC). This is one of the best ways students can get involved before hitting the “school-mode” button for another year.

The first thing I witnessed was “mission YEC,” which is an event designed for students to be hands-on and involved with something missional. I talked to Norman Flowers, who had major influence on Change This World’s involvement with YEC. If you saw the video blog associated with the Behind the Creek story about Conference Centers director James Swain, you may remember the Change This World bracelet he showed me. Back then, he explained that each $5 bracelet would buy several meals for starving people around the world. It was incredible to see this mission come full circle from the beginning of the summer to the end.

When I arrived at Moore, First for YEC, there were three groups of roughly 600 students arriving every 45 minutes. They filled in the sanctuary so Change This World representative Meaghan Crump could debrief them on the goal for the day. She told them some startling statistics, such as the global hunger rate, and the cost of food. Crump said that a single meal for a poor individual overseas could cost as little as 25 cents, which she calls “couch change.”

The students watched an informational video that concluded in the teens learning that they would be able to keep their hairnets, which they shouted for joy over (most teens scream for anything these days, especially during the summer). Soon, they were sanitized with hairnets and filling bags with the right vitamins, soy, vegetables and rice.

Fast-forward to that evening, where I would go backstage at the first session of YEC. The first thing I saw was Todd Sanders getting on stage to get those teens screaming once more (like I said, they scream for anything these days). YEC was already off to a seriously exciting start. All summer, these students (given that they’ve been involved with a youth ministry) have gone to camps and shouted at the top of their lungs when prompted to do so. Given the chance to scream, they’ll take it, because (more likely than not) their 10th grade Chemistry II teacher will not be giving them the opportunity to do so.

There were familiar faces all around, because so many of the servant-hearted staffers at Falls Creek were there for the follow-through of a long, rewarding summer.

The YEC theme was “Some Assembly Required,” based on Phil. 1:6, which talks about God finishing the work that He first began in us. Further than that, we will not be finished until we get to spend eternity with Him. Sanders told me that “The goal is to make YEC a good wrap-up and (school) kick-start, encouraging them as they return to their campus.”

I caught up with Josh Wilson, a skilled guitarist and singer from Nashville, Tenn. He stunned us all with his serious acoustic shredding Friday night. So on Saturday morning, I wanted to talk to him. I asked what he thought about this kind of event.

“It’s neat to see all these kids get together so they can refocus before school. I think it’s an incredible tool,” he said.

Indeed, it is a great ministry to finish up the summer. Andy Harrison told me about his perspective on the theme.

“It’s certainly a fitting conclusion for these kids to have one last energy boost before school,” he said. “It solidifies what God has been doing in their hearts all summer, and reminds them that God has not yet completed that. It’s important that they know that they are in a lifelong process with God.”

Flowers told me a bit about the flow of the weekend. The first speaker on Friday delivered a very evangelistic sermon. He truly opened the door for students to accept the free gift of salvation. Flowers told me how the next day, the leaders would discuss how they follow through on discipleship. Tony Merida was the key speaker that morning, and he delivered a pivotal sermon on adoption. He has a good point of view on that, since he and his wife have adopted all of their children. He shared the powerful story of their 40-day trip in the Ukraine, where they adopted four kids. I talked to Merida after the service, and asked what he felt about YEC.

“It has to be encouraging to see other believers all around you like this, especially as a teenager,” he said. “It forms a very special camaraderie to see all your fellow believers like that before going back to school.”

So everything is returning to normal now. Or is it? Over this summer, I’ve witnessed more than 2,000 teenagers accepting Christ. They’ll be going back to school in a week or so, if they haven’t already. I would feel a great deal of regret to know that things were “going back to normal.” In fact, my prayer after witnessing a summer of mission, hard work and service of many is that everything has changed for them. In fact, I won’t be surprised if many of these kids have a part in changing our world.

My thanks go to the Baptist Messenger for an enlightening summer visiting the greatest camp in the world. My thanks go to Falls Creek for welcoming me with open arms each time I visited. And finally, my thanks go to the Oklahoma Baptists who wrote me, found me or called me to give a word of encouragement. There’s so much you still don’t know about Falls Creek. So I may just have to go again in 2012. 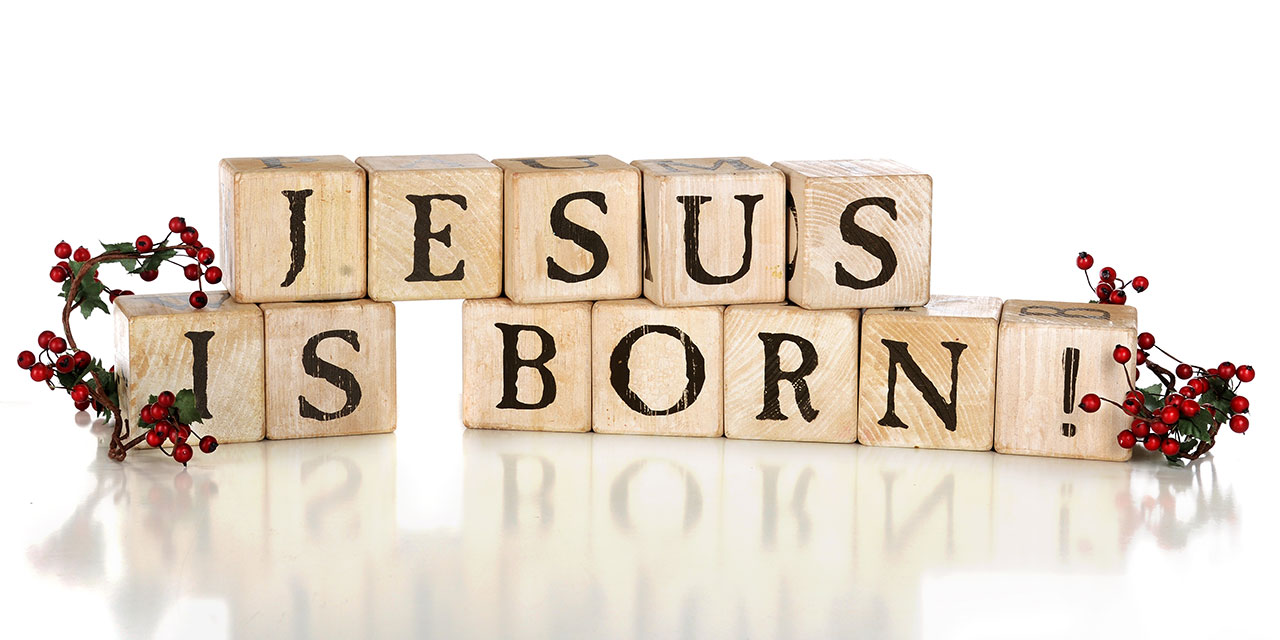 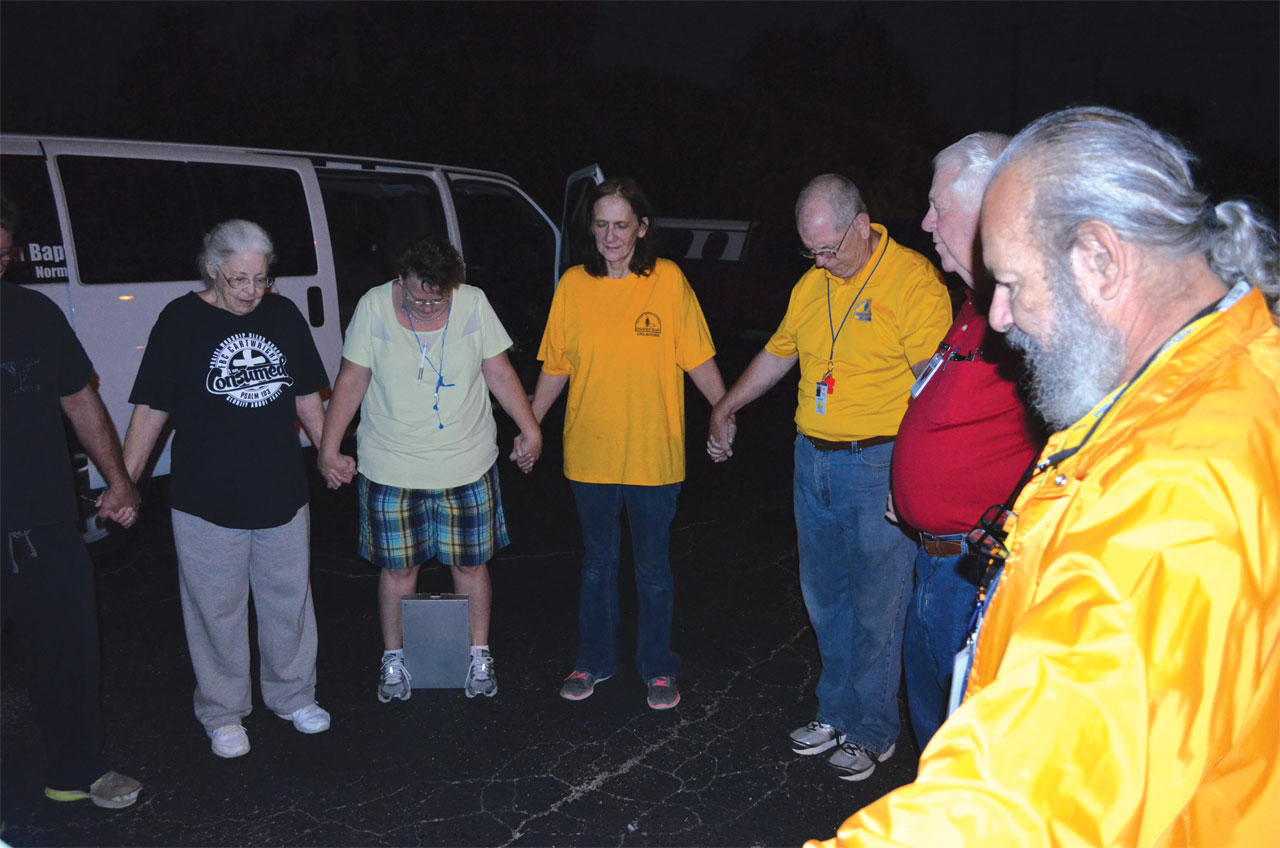 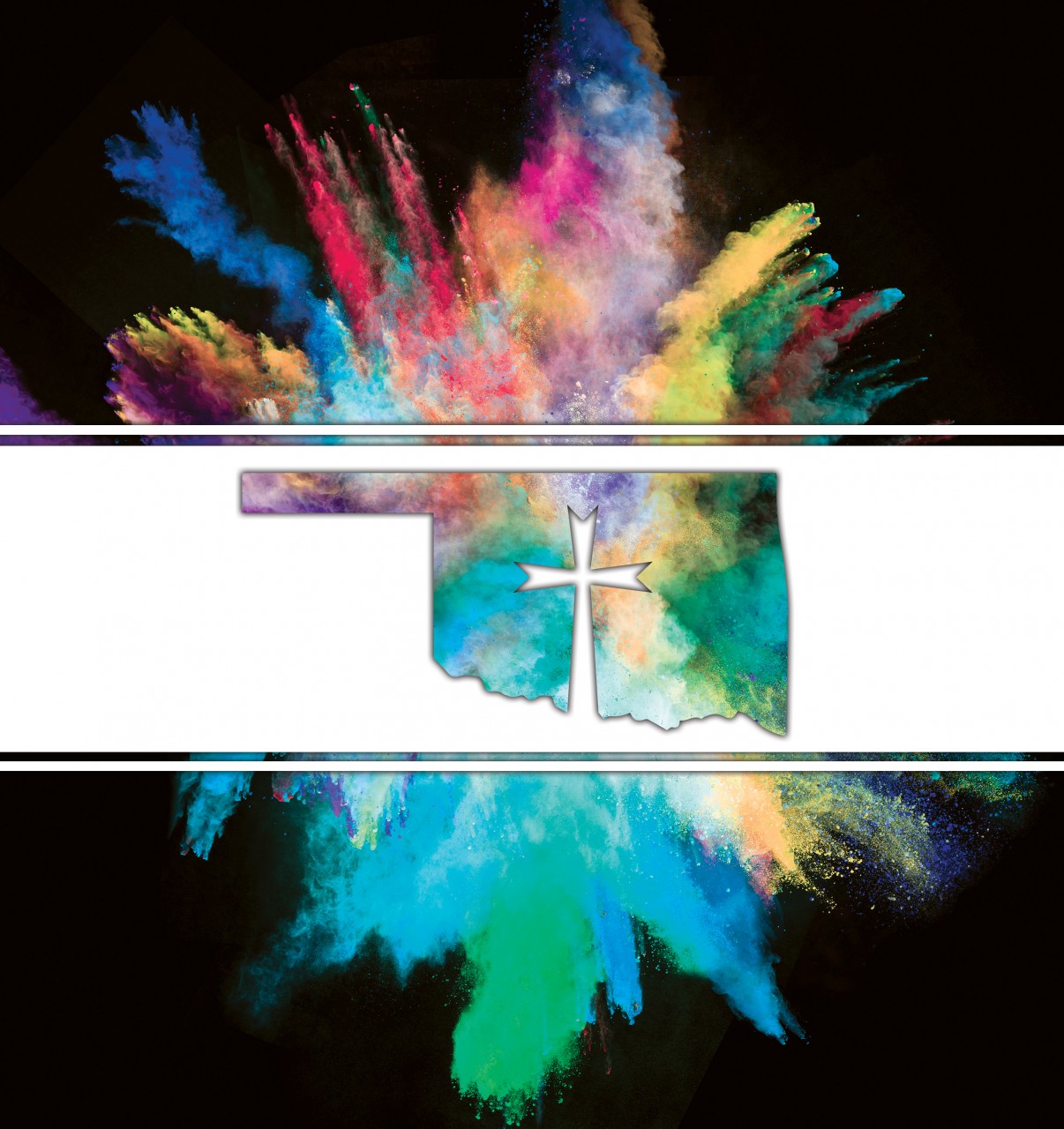 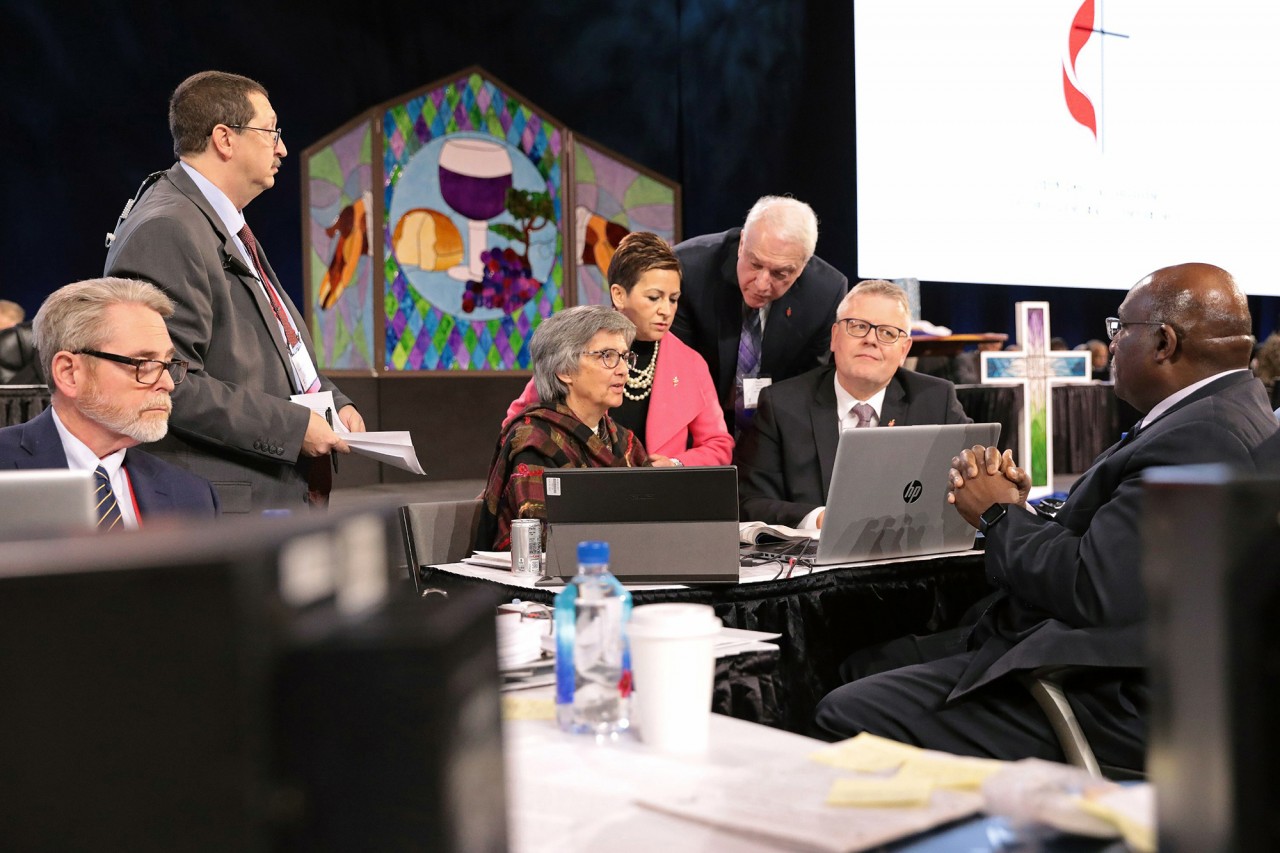