Witnessing in ‘The Middle Kingdom’ 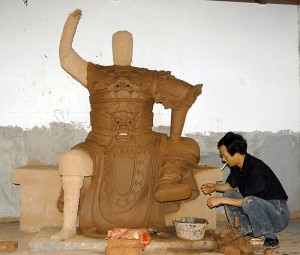 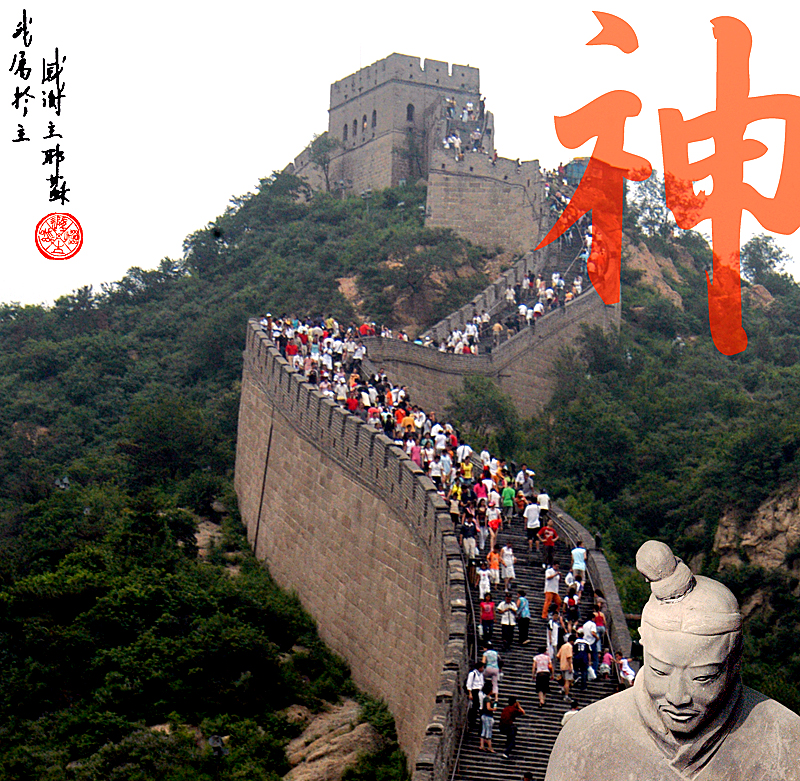 BEIJING, China–The throng of tourists elbowed their way up the stone walkway, the older ones breathlessly and eagerly seeking the next place to rest, the younger ones racing gleefully up the steep incline. It was a beautiful morning on the Great Wall of China.

The Oklahomans, who caused a stir by their very presence, were asked to pose for photos with the indigent Chinese, many of whom had never seen an American in person before and wanted to capture this rare moment-either by a digital camera or on their cell phone camera-to show to their unbelieving family and friends back home. The incessant giggles and stares reminded the foreigners that they, with apologies to L. Frank Baum, “were not in Oklahoma anymore.”

About a quarter-mile away, a large sign on a nearby mountainside proclaimed the motto of the XXIX Olympiad to be held in Beijing Aug. 8-24, 2008: “One World, One Dream.”

The People’s Republic of China-“The Middle Kingdom”-is an ancient land, a vast land whose outline resembles a running chicken. Comparable to the United States in land mass, China’s population of more than 1.3 billion amounts to approximately one-fifth of the world’s 6.5 billion people. While Christianity is said to be growing at a rapid pace, it’s estimated that 95 percent of Chinese do not know Christ. Many, especially those in rural areas, have never heard the name of Jesus.

¥ China has 223 cities with populations of more than 1 million. The U.S. has nine. 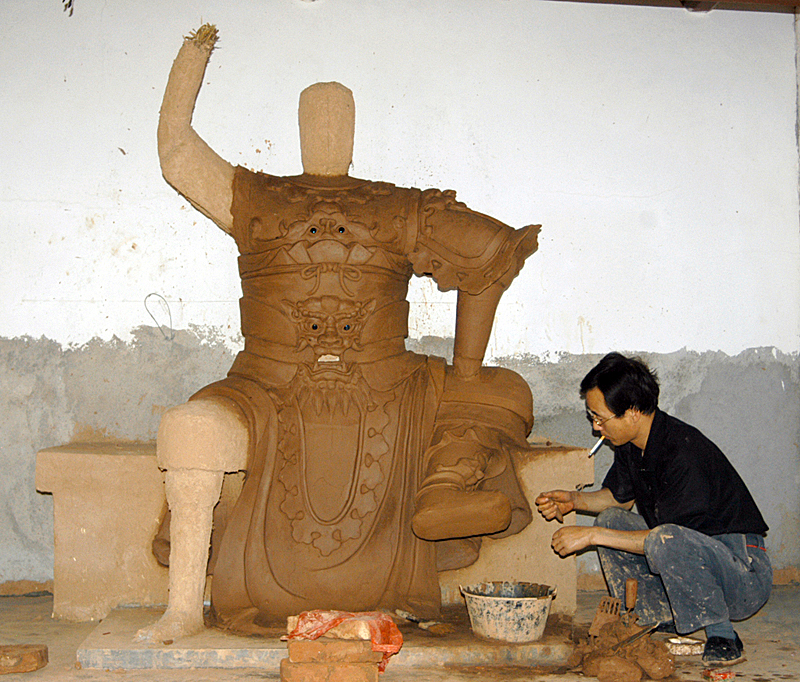 ¥ There are more than 430 ethnic minority groups in China; less than 70 of those have an evangelical population greater than 2 percent.

¥ China records one birth every 1.5 seconds. Each year, more people are born in China than the combined populations of Chicago, Dallas, Los Angeles, New York, Philadelphia, Phoenix and San Francisco. Half of China’s 1.3 billion people are under the age of 24; more than 98 million of those are under age 5.

¥ This year, 7.4 million people will die in China without Christ-almost the population of New York City (8.1 million).

As the Olympics approaches, the Chinese are becoming more open to visitors, of course. While Chinese culture is old, complex and based on Confucian values, it is rapidly transforming.

“The biggest change has been the shift from the old agrarian based system to the influx of people into the cities,” reports the Web site www.Vision4China.net. “. . . rapid change is usually accompanied by enormous upheaval in the lives of the people it affects. This brings about a process of questioning, discovery and a chance to examine values and beliefs. This is a unique time in China’s history and a window of opportunity for Christianity.”

The question, then, is what to do with the window of opportunity that exists? How does the message of Christ reach millions of people who live in a Communist state?

The answer, in part, lies in the words “strategy coordinator.”

“Once controversial, the approach has proved itself-and then some-by paving the way for evangelization among unreached peoples,” Vision4China.net says. “The Gospel is spreading very rapidly, and many Chinese are most interested in networking to see their countrymen come to know Christ.”

Today, a strategy coordinator may be an individual person, as originally conceived, or may even be a congregation in the U.S., which has “adopted” a city in China. By working through the establishment of conversational English classes, for example, churches are able to send members who make contact with those who don’t know Jesus. Volunteers also may participate as health educators, agriculture advisors or as a member of a business, medical or sports team.

One Oklahoma City church is among the few across the nation which have “adopted” cities in China. From a list of 15 possible key cities in the country that have no known strategy coordinator work, the church was led by God to focus on one, and is now at work in a place it calls “New City.”

“We are adopting this city as a long-term project to serve its people and share the Good News of Jesus,” said associate pastor Clint Green* (Name changed for security reasons). “We want to be used by God as a catalyst for an indigenous church planting movement that will reach thousands for Christ.”

Church members have been enlisted to pray for “New City,” go on a prayerwalk team to the city, develop business relationships or start a new business in “New City,” volunteer for sports, cultural exchange or English camps and to give sacrificially to help others go to “New City.”

“We are joining God at work in the city, and are confident His Spirit will change lives-including ours-resulting in God’s glory and worship,” Green said.

Perhaps one day, signs will be posted across every mountaintop in China proclaiming, “One Lord, one faith, one baptism.” (Eph. 4:5)

For more information about the “New City” project, e-mail, newcity@pobox.com. Information about China is available by visiting www.Vision4China.net, www.easia.imb.org, or e-mailing GoChina@imb.org.