Winning your man and winning the world 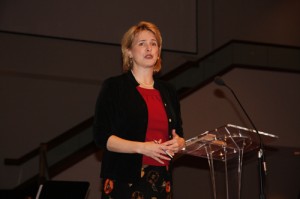 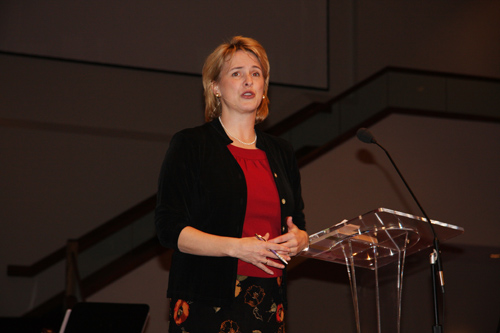 For years, women have assumed things about men that are wrong. He is just being stubborn when he won’t stop and ask for directions. He needs to learn to earn my respect. Sex is just a physical need for him. Wrong, says Shaunti Feldhahn, author of the best-selling book For Women Only.

Speaking to the Women’s Emphasis of the State Evangelism Conference, Feldhahn said women have built up years of assumptions on how to deal with the men in their lives, and there are some things they just don’t understand.

While writing one of her novels, Feldhahn interviewed men on what they were thinking so she would know how the men in her book would respond to situations, and discovered some things about the inner lives of men.

“We all know that women need to feel loved and cherished,” she told the gathering of women. “But if a man had to make a choice, he would give up feeling he was loved for feeling he was respected, trusted, and that his wife believed in him and admired him.”

She said women are so good at showing love, while criticizing their husbands, questioning their decisions and teasing them in public.

She said women have to confront head on the “love unconditionally, but respect has to be earned.”

“The problem with that is that it is unbiblical,” she said. “In Ephesians, Paul never once admonishes wives to love their husbands. I believe God knows we will love them naturally, but that is not how He has wired men. Wives must choose to respect their husbands.”

How does a wife respect her husband when she believes he has not earned it?

“Like you expect him to love you unconditionally when you aren’t loveable,” she noted.

Feldhahn said many times men look so confident on the outside, when they are full of doubt on the inside.

“Women, look for every chance to build them up,” she admonished. “One man told me he has some idea if he is doing a good job at work, but the only measuring stick he has to determine if he is doing a good job as a husband and father is his wife’s happiness. Men deeply appreciate women who will build them up especially when they’ve made a mistake.”

Feldhahn said women also have a misunderstanding about physical intimacy.

“Men say sex has nothing to do with the physical, but the emotional need that his wife desires and wants him,” she said. “This gives him well being in every other area of his life. ‘If I know my wife desires me and confirms me in bed, I can conquer the world,’ one man told me.”

She said while some wives call sex their duty, a man would rather go out and clip hedges in freezing rain than have a woman respond out of duty.

On the subject of waiting for sex, she said teenage boys admitted that while they pursued a girl, the minute she crossed the line, they doubted they could trust her again. And 85 percent of teenage girls said once they crossed the line with a boy, they started having possesive feelings toward him, something no teenage boy wants.

Feldhahn said when she discovered the one thing most men wished their wives knew, but didn’t feel they could tell them, it surprised her.

“The top response by far was ‘how much I love her,'” she revealed. “Guys feel handicapped about getting across how much they love their wives,” she said. “They feel they can never tell her in a way she will believe.”

“If Jesus was to come back today, would He find you standing still or stepping out?” she asked. “People are hurting because we don’t understand we are called by God to be His hands and feet in this world.

Sowell pointed out that the enemy is not each other, but Satan, who is big, real and clever.

“If he can get us distracted, he can bring destruction,” she said. “He’s having his will and way in the world while we spend out time talking about the color of the carpet.”

She declared that from Genesis to Revelation, God reveals His cause, and in a nutshell that cause is John 3:16.

God’s cause is for terrorists, for those selling drugs, for those who make us uncomfortable, for everyone, she said.

An Open “Thank You” Letter to Southern Baptists 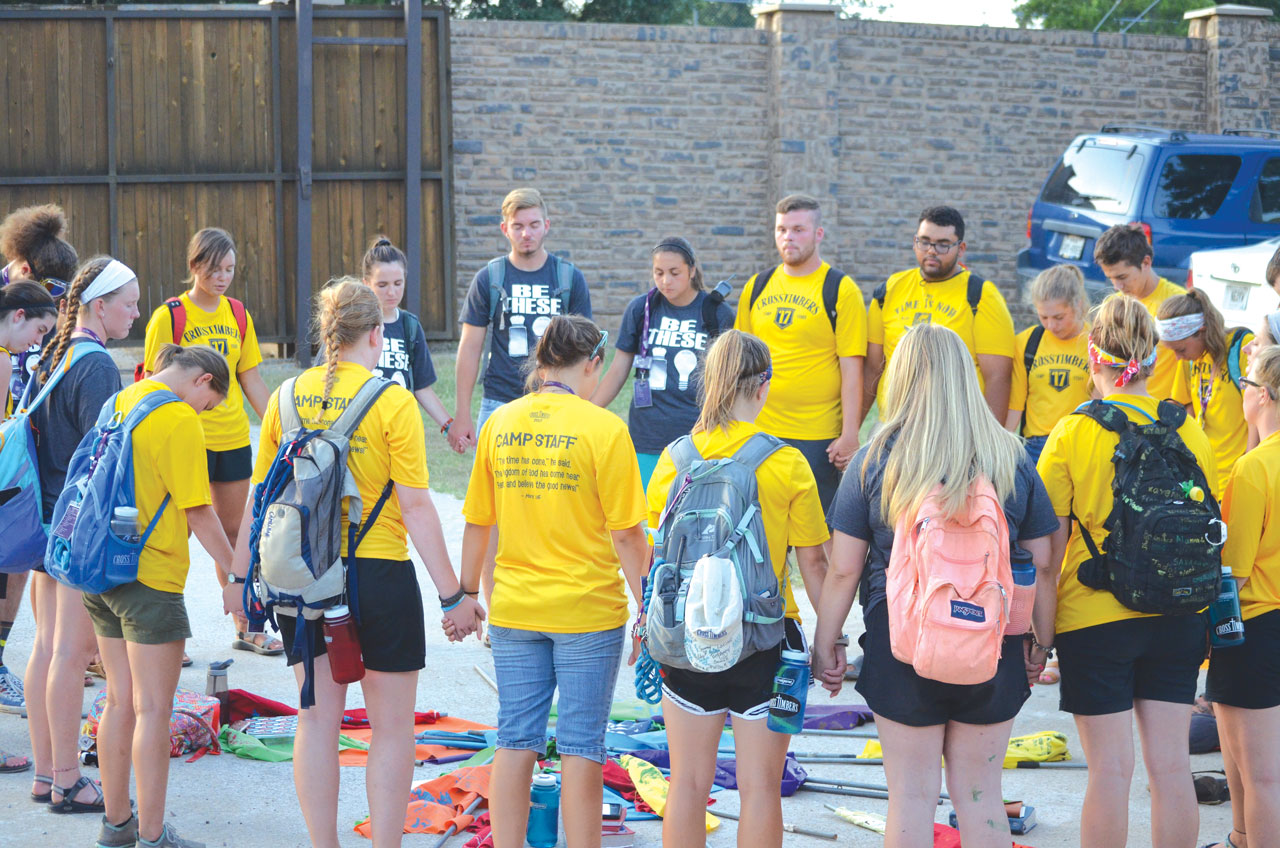 Messenger Insight 301 – ‘I Can Only Imagine’: A Q&A Exclusive with Bart Millard 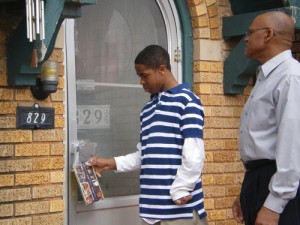