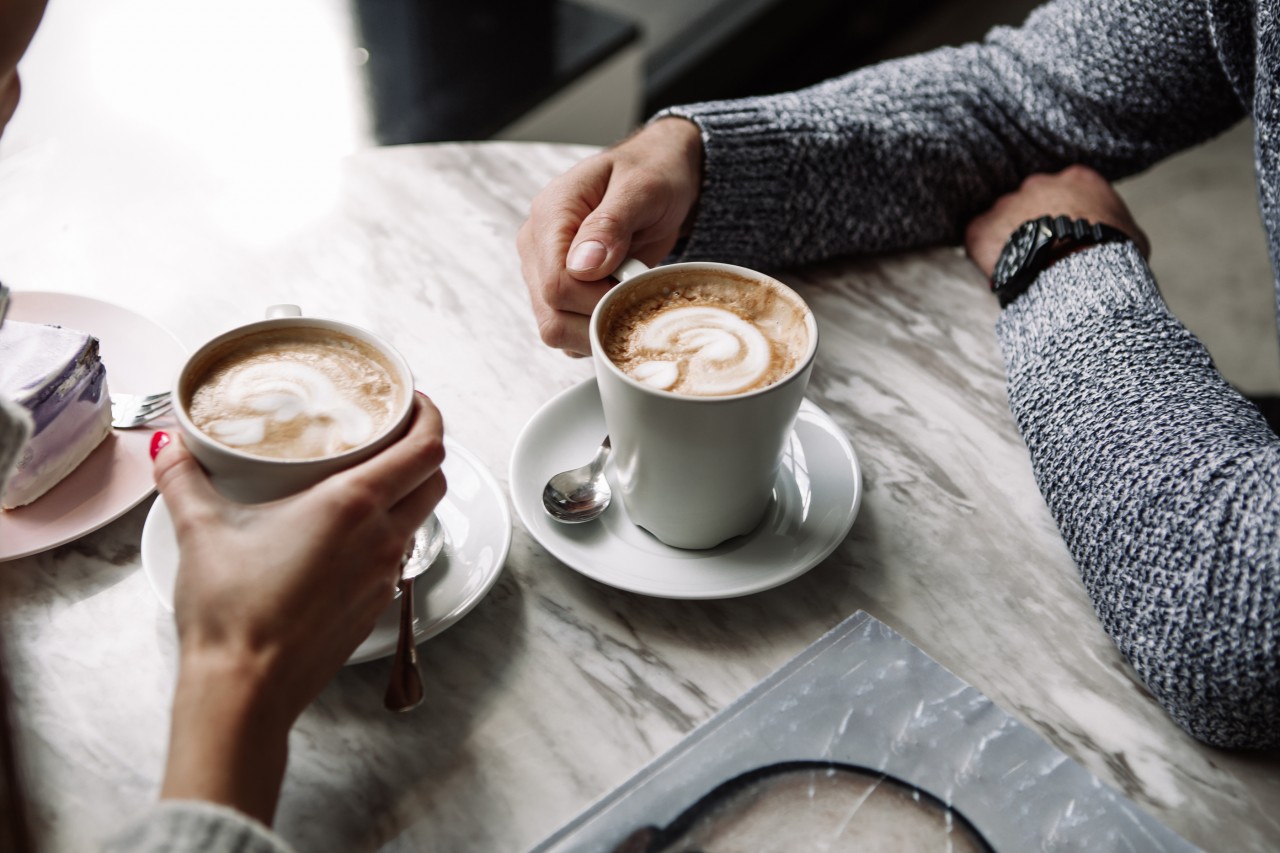 In a famous Peanuts cartoon strip, Charles Shultz exposed a common tendency. In frame one Lucy says to Linus, “You a doctor! Ha! That’s a big laugh.” She continues to chide him in the second frame, “You could never be a doctor! You know why?” Of course she gives her answer in frame three, “Because you don’t love mankind, that’s why!” Linus finally speaks in the fourth frame, “I love mankind… it’s people I can’t stand!”
We smile because we recognize ourselves in Linus’s remark. Obviously, we value people on the whole. We love people in theory, but our day-to-day, one-on-one reality is not so clear. We see this disconnect between the big picture of our worldview and the reality of our daily lives in our evangelistic activity. We talk the talk of evangelism—God loves people; Jesus died for the whole world; everyone who calls on the Name of the Lord will be saved. We hold fast to the idea of the Good News for all people, but we fail to share the Good News with any one actual person. Like Linus, we proclaim, “I have Good News for all mankind, but not for anyone in particular.”
J. D. Greear is the president of the Southern Baptist convention this year. He is the pastor of The Summit Church in Raleigh-Durham, N.C., which has grown from 300 to more than 10,000. Dr. Greear completed his Ph.D. in Theology at Southeastern Seminary and he has authored several books. Greear has issued a simple evangelistic challenge to Southern Baptists. “Who’s your one?”
“Intentional evangelism has always been a defining characteristic of Southern Baptist mission,” Greear said. “On any given weekend, more than five million Southern Baptists gather to worship around the country. Can you imagine the impact if every one of them asked God each day to let him or her lead one person to Christ next year? Who’s your one?”
I love the story of the way the Good News spread among the first followers of Jesus. “One of the two who heard John speak and followed Him, was Andrew, Simon Peter’s brother. He found first his own brother Simon and said to him, ‘We have found the Messiah’ (which translated means Christ). He brought him to Jesus. Jesus looked at him and said, ‘You are Simon the son of John; you shall be called Cephas’ (which is translated Peter)” (John 1: 40-42).
I love the simplicity of the first sentence in verse 42, “He brought him to Jesus.” Can you name one person that you want to bring to Jesus this year? Wouldn’t it be great at the end of 2019 to be able to point to a person—a man, a woman, a boy or a girl—to point to one person, call them by name and say, “I brought her to Jesus”? I prayed for him, befriended him, invited him into my home, answered his questions, and heard his objections. I loved him as best I could. I brought him to Jesus, and Jesus saved him.
Don’t just love mankind, love a person. Don’t just believe in the idea of evangelism, practice it. Start with one person, a family member, a neighbor or friend. Who’s your one?