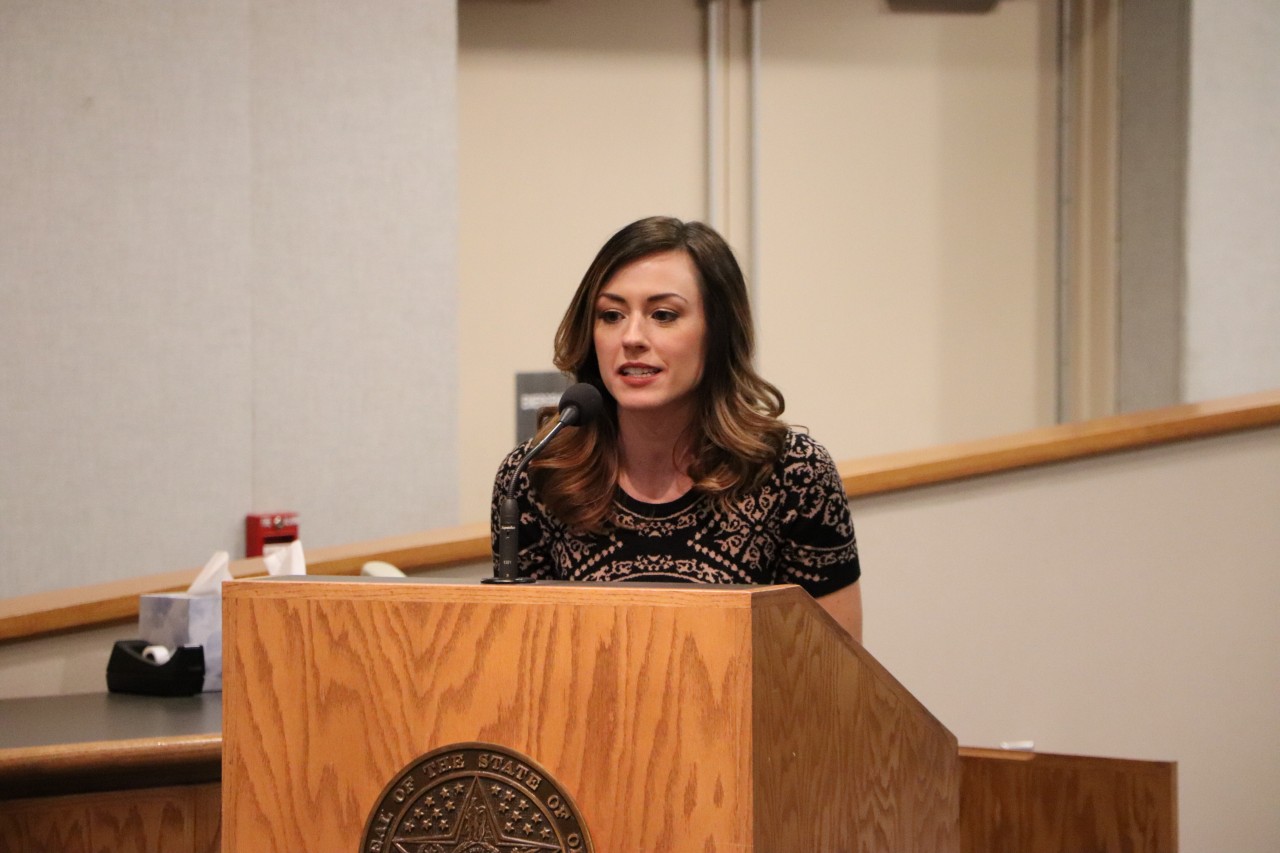 An anti-abortion film that takes a critical look at Planned Parenthood will be in theaters March 29. The film called Unplanned which was shot in Stillwater, tells the story of Abby Johnson, who was a clinic director at Planned Parenthood. During her tenure with Planned Parenthood, Johnson helped facilitate 22,000 abortions before quitting the organization in 2009 after viewing an ultrasound during a performed abortion. 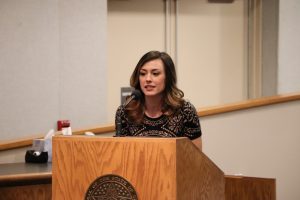 The film employs a metaphor using the fence around the abortion facility where Johnson was the director. Outside of the fence, pro-life advocates could often be found urgently seeking to discourage women from having abortions. Inside the fence, abortion workers felt what they regarded as their important work was being hampered by protesters.

Johnson, who has worked on both sides of the abortion issue, explains that, through the fence scenes, the film seeks to show that the people on the other side of the abortion fence are people who need redemption. “The overwhelming message that this film conveys is mercy, compassion and forgiveness. That’s what we want people to walk away with, because we are living in such a wounded hurting culture,” Johnson said. 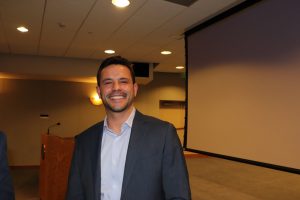 Directors Chuck Konzelman and Cary Solomon said the film, which is not yet rated, will be intense for viewers, “No matter which side you come down on, there’s a big chunk of this movie that will make you uncomfortable,” said Konzelman. “But it’s not an attack movie,” added Solomon. “It’s about right and wrong. We just try to tell Abby’s story, and it’s an interesting journey.”

Bratcher and Ryan spoke at an early preview showing of the film at the 28th Annual Rose Day Pro-Life Rally on Feb. 6 at the Oklahoma State Capitol.

Abby Johnson will be the featured speaker at the Rose Day Pro-Life Rally on February 5, 2020 at the Oklahoma State Capitol.

For more information about the film visit the Unplanned website www.unplannedfilm.com