‘Where Was God?’ Movie 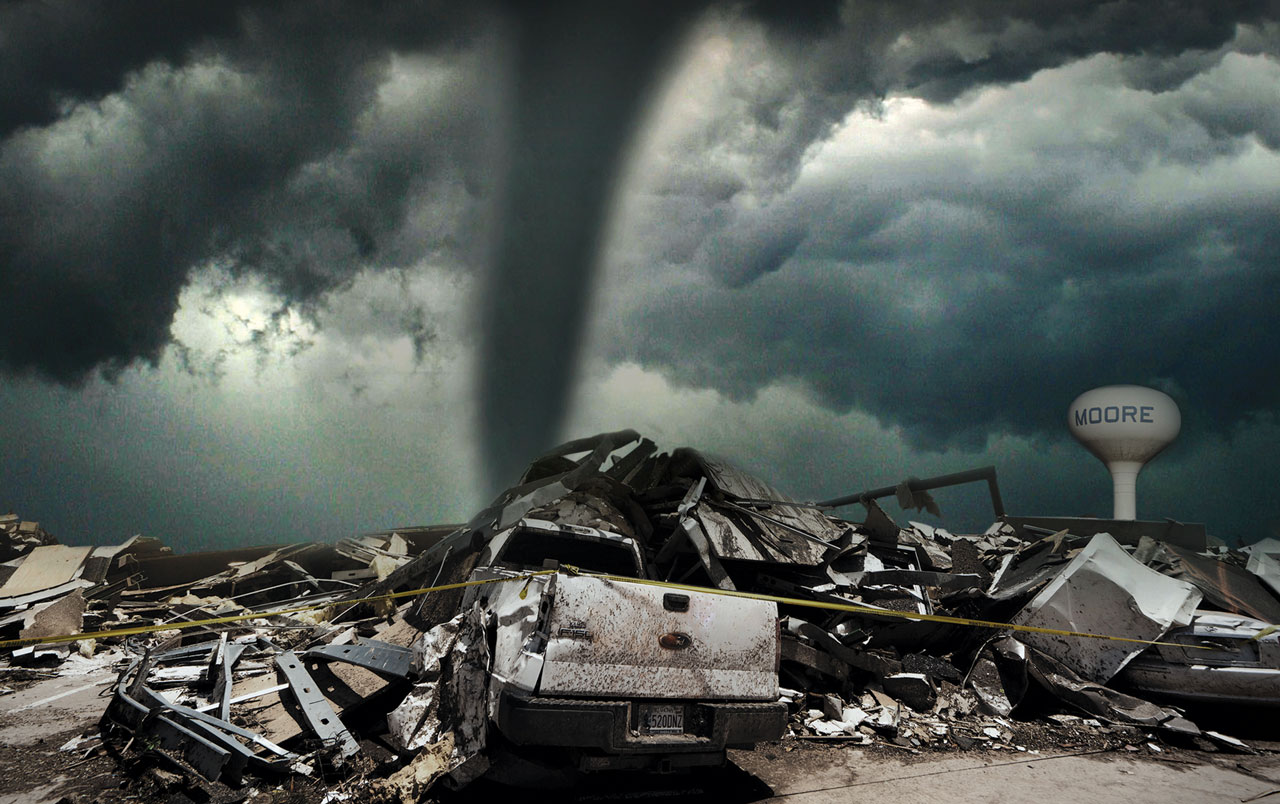 An Oklahoma documentary film that explores the role of faith and hope in overcoming life’s storms through the eyes of survivors of the devastating tornadoes in Moore and Joplin, Mo. will premiere at the Moore Warren Theater Fri., May 16.

“Where Was God? Stories of Hope After the Storm,” will be screened for one week at the theater, and showings are available throughout the country via the documentary’s website. Exact show times will be released at a later date. 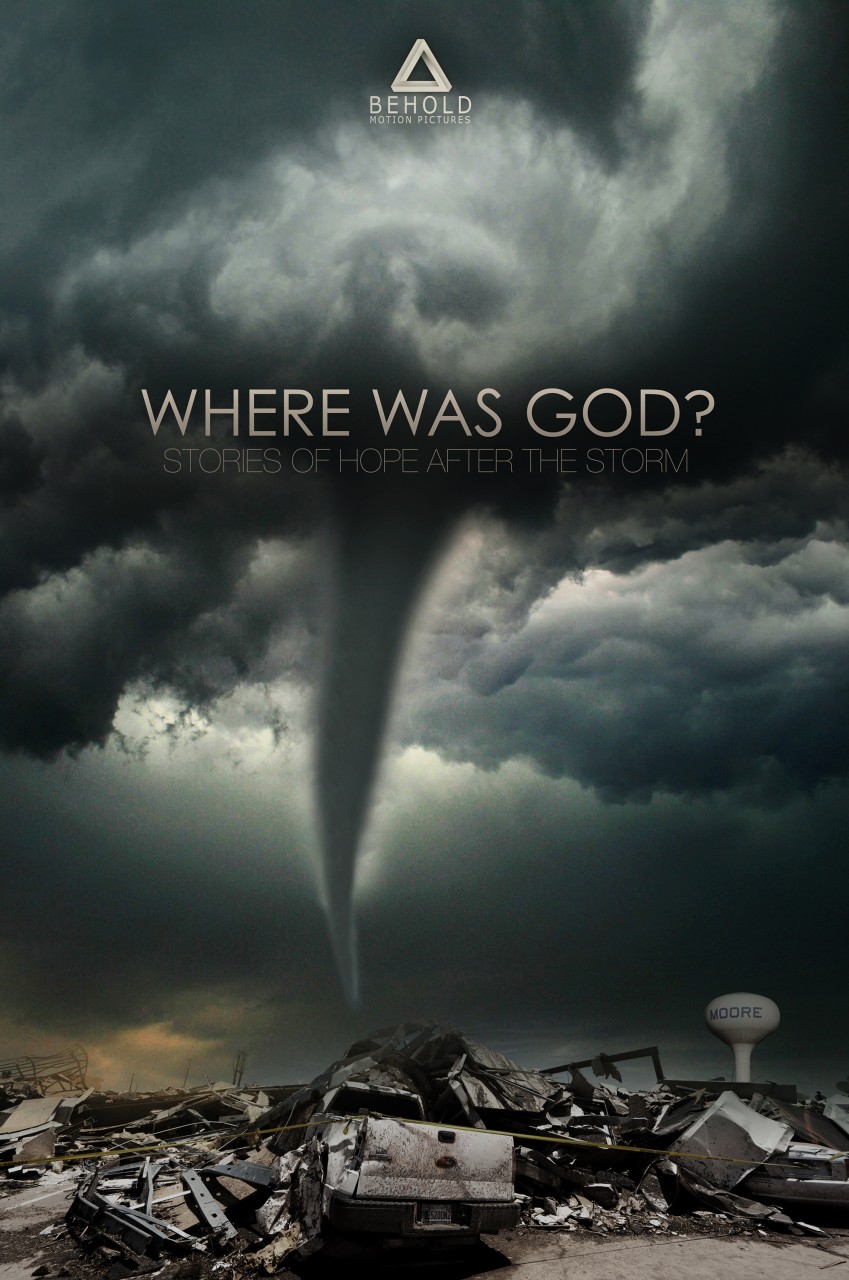 “Where Was God?” will premiere at the Moore Warren Theater May 16.

“Our goal with this film is to showcase faith, hope and the ability to overcome after life’s storms – whether they be literal or figurative,” said Steven Earp, the film’s executive producer and lead pastor at Moore, Elevate. “We want to remind people that God is always near, no matter what. There is not a single thing that we could ever go through that our heavenly Father does not understand, and there is not a single dark place that He has not already walked. We are so thankful to our cast for sharing their stories of courage, faith, change and hope to inspire others, and we hope that message resonates with those who see the film.”

The documentary, directed, produced, edited and filmed in Oklahoma, follows the stories of survivors, parents, children, first responders and volunteers who recount the timeline of destruction and share the devastating and miraculous events that changed their lives forever.

Sam Porter, state director for Oklahoma Baptist Disaster Relief, makes an appearance in the movie. He is featured giving his perspective of what happened in the aftermath of the Moore tornado. 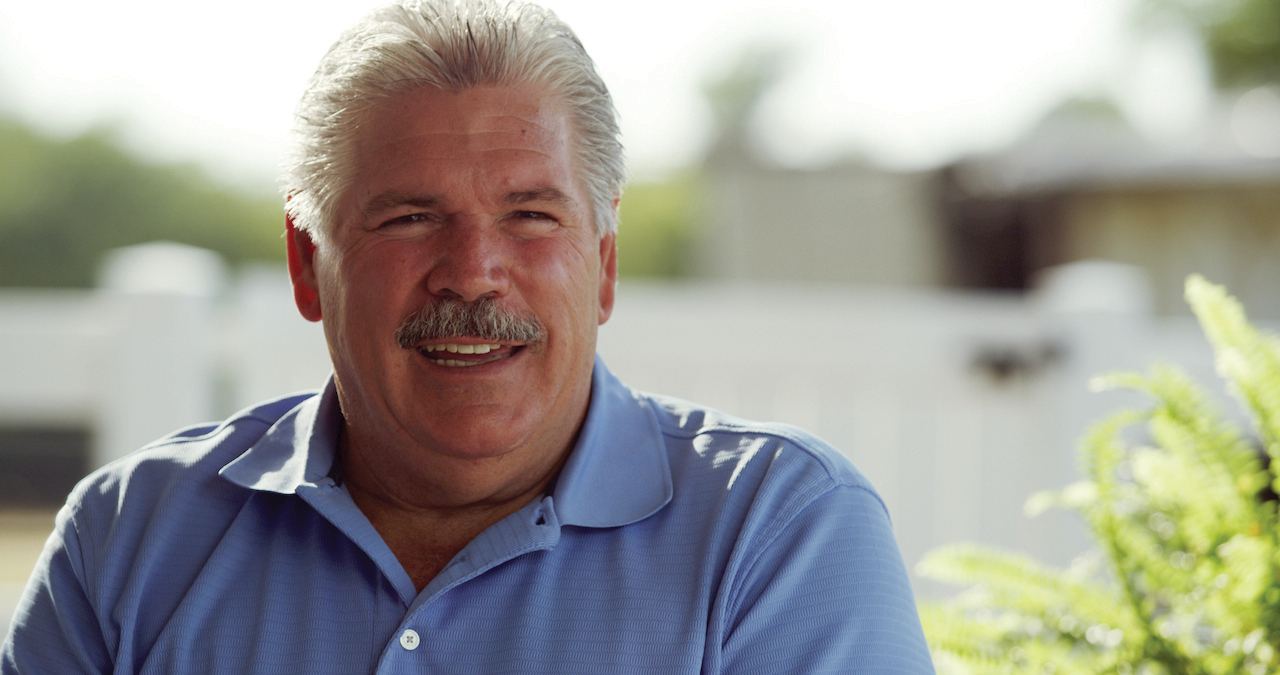 Sam Porter makes an appearance in the move, giving his perspective of the aftermath of the Moore tornado.

“It is a gripping story,” said Porter after seeing a private screening of the documentary. “One of the cool things about the movie is it helps (viewers) see the Fatherhood of God, which makes it a great movie for men and men’s ministries. It is a movie that churches can recommend, take people to see. Individuals who have experienced loss in their lives will be impacted. I believe (the movie) can lead people to the Lord.”

“I literally just squeezed my eyes shut as tight as I could, and I buried myself on top of those kids,” Marinelli said. “The wall fell down and it was just so crushing of a feeling. I immediately thought we’re gone, we’re going to die. I just kept praying, please keep us safe – please help me to breathe. I continuously prayed that we would make it through and that the weight of the wall wouldn’t come down anymore.” 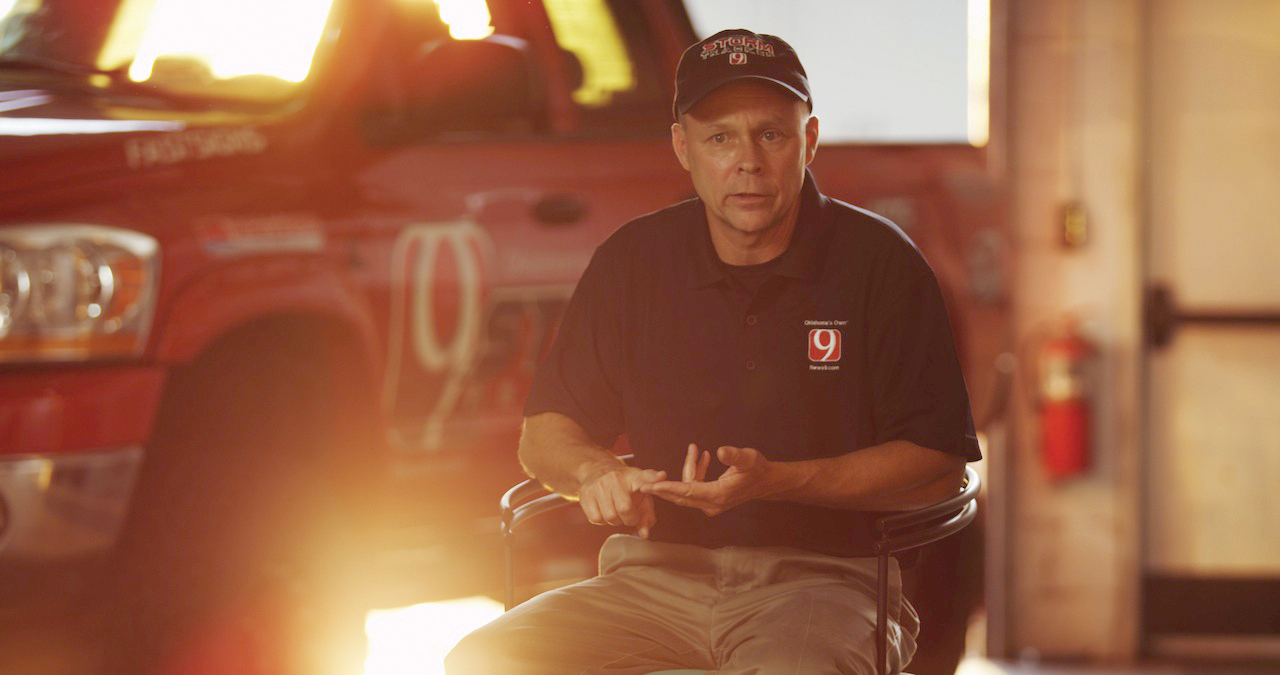 Val Castor, longtime storm chaser, is featured in the film.

Kayla Carmona, a 15-year-old survivor of the 2011 Joplin, Mo. tornado, traveled to Moore with her mother to volunteer and minister to those impacted by the storm and has since moved to Moore to stay close to the connections she and her family made. Carmona lost her father and younger sister in the Joplin tornado. Her father held up the wall of the church in which they took shelter to help others escape from the rubble.

“My dad was holding the building as much as he could with the strength he had,” Carmona said. “When he heard that everybody had gone out of the building, he took his last breath. But he didn’t forget to tell us that he loved us. To know that my dad would be proud of me is a great relief. It’s something that helps me to move forward. Whenever I help others, I feel like that’s something he would have done, and if that’s something he would have done, he must be proud.” 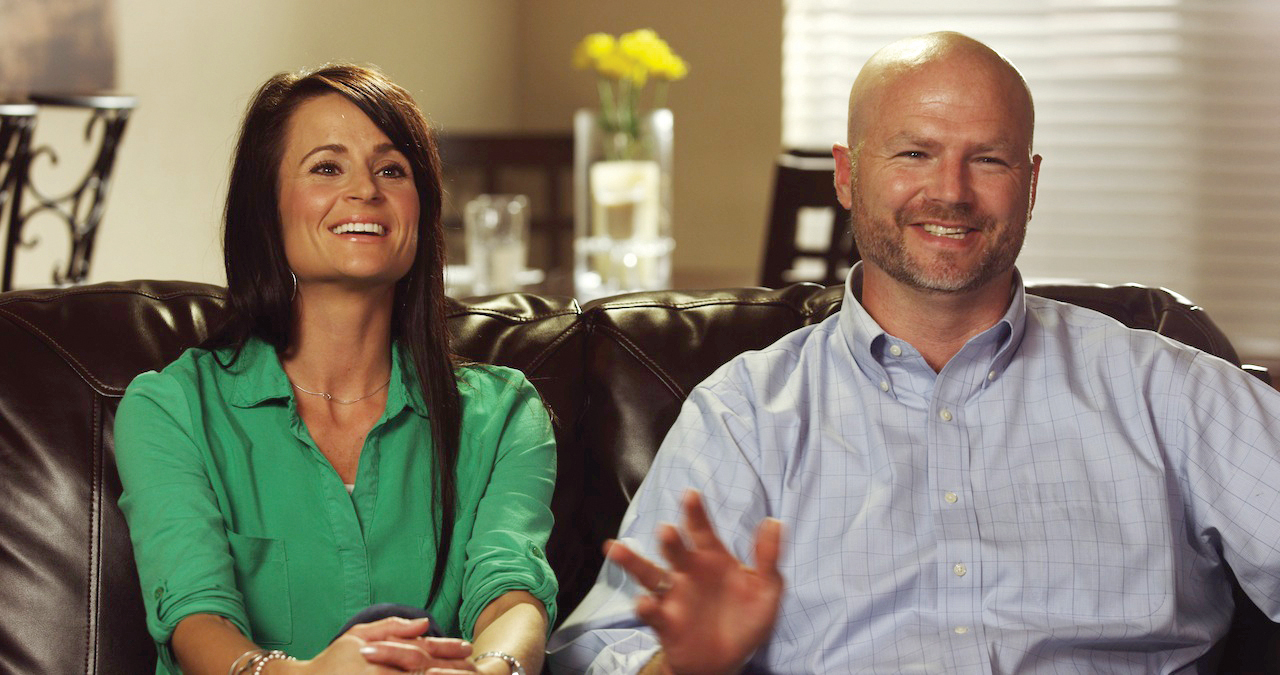 Micah and James Moody share their story and miraculous events that changed their lives forever.

“Where Was God?” is a Behold Motion Pictures film in association with Elevate Faith Productions. The film was produced by Brian Cates and Chris Forbes and directed by Travis Palmer. Funding for the film is provided by Moore, Elevate, faith-based groups, Oklahoma churches and companies.

The film trailer is currently being shown at the Moore Warren Theater and can be viewed at www.wherewasgod.com. Individuals who wish to host a screening of the film in their area can visit the website to request a showing.