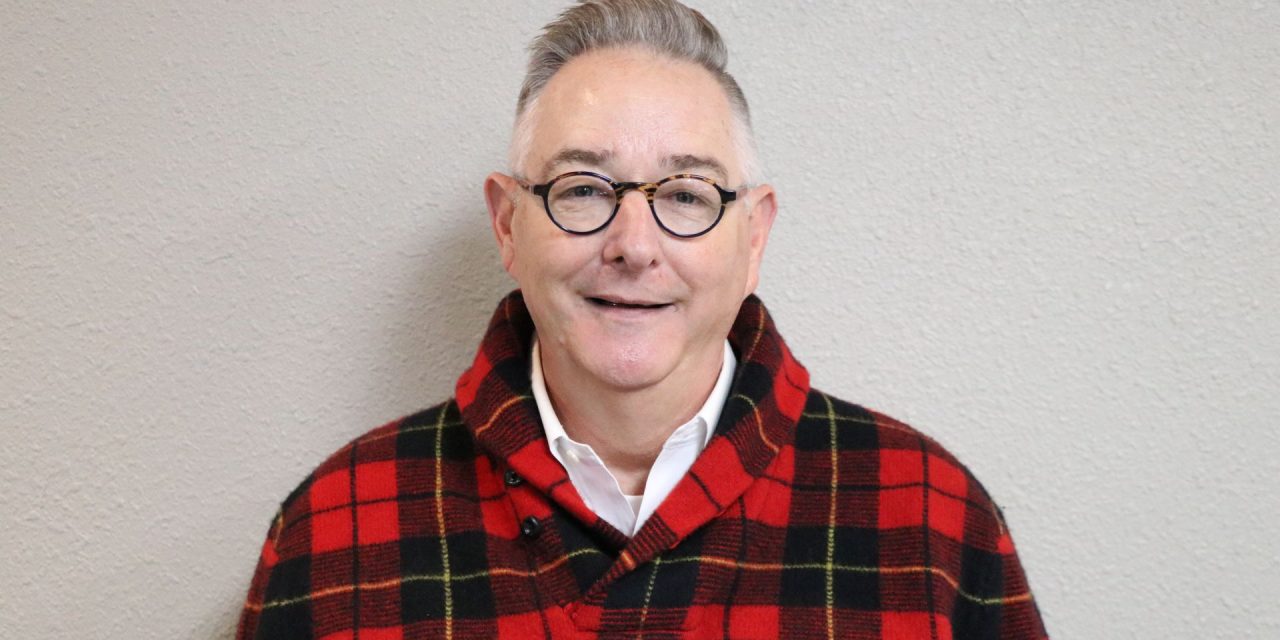 Mark Walters served as a pastor for 35 years before becoming associational mission strategist for Capital Association, which serves the Oklahoma City Metro area, and recently changed its name to Metro Baptist Network, OKC.

Active in Baptist student ministries while in college in Weatherford, he was called into ministry while a student there.

His first pastorate was at Caldwell, Texas, Harmony while in seminary. He then moved to Cherokee, First, where he served for six years, then to Nicoma Park, First, where he was pastor for 24 years.

Walters said Metro Network is partnering with pastors, churches and Oklahoma Baptists in planting/replanting churches in the Oklahoma City Metro.

“These are churches of all ethnicities,” he emphasized. “And in such places as Puerto Rico, as well as other locations around the world.”

“We also provide resources and training in evangelism,” Walters pointed out.

Walters is a member of Kiwanis International, serves on the Dalton Viner Scholarship Committee, is involved in events at the Choctaw/Nicoma Park School District and coached Little League basketball.

Walters met his wife, Janna, while at Southwestern Seminary. Janna is instructional technology director at Choctaw/Nicoma Park schools. They have been married since 1986. The couple has two sons, Micah, who is with the Lord, and Joshua, who is married to Kelsy. They have a granddaughter, Kellyn, and a grandson, Breckyn.

Mark Walters is featured in the 2022 Missionary Prayer Guide for Oklahoma Baptists. To see more information about his ministry work, visit oklahomabaptists.org/cp