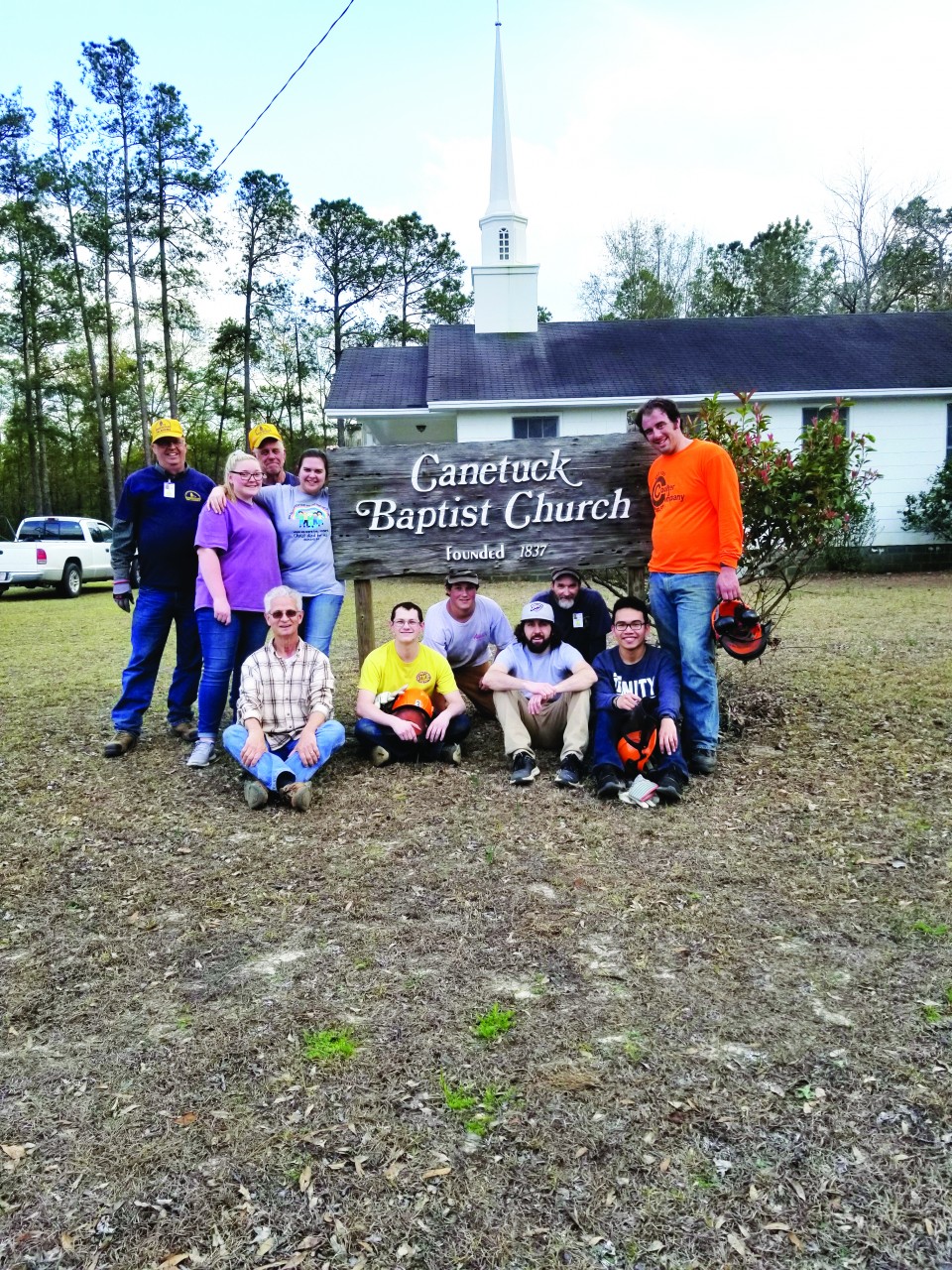 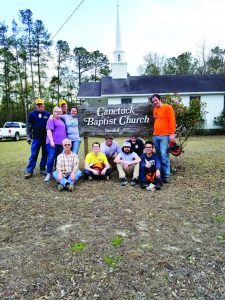 Some members of the Tulsa Metro BCM team with a few DR volunteers who served in Burgaw, N.C. Photo provided.

Brandon Brister, TU BCM director and Tulsa Metro BCM coordinator, said it was a “good partnership trip,” as BCM students worked alongside the DR volunteers who also were from the Tulsa area, including Blue Cap leader Charles Campbell who is a member of Tulsa, First. Oklahoma Baptist DR provided vans and a trailer for the trip.

A journal written by TCC student Nolan Proctor was submitted to the Baptist Messenger, as Proctor offered a daily overview from the trip. Proctor is transferring to Oklahoma Baptist University in the fall. 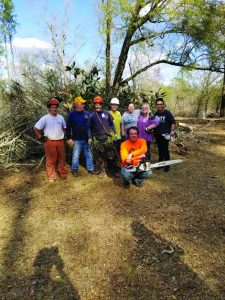 Nolan Proctor, orange shirt in front, wrote a journal about the mission trip.

“My trip to North Carolina was quite the adventure,” Proctor wrote. He said it took two days for his BCM crew to arrive at Burgaw, N.C., where students were housed at two area churches.
Proctor shared his experiences of working with chainsaw teams clearing areas including a graveyard.

“I learned that Burgaw was a post-Civil War boom town that excelled in the turpentine tar pitch trade,” Proctor shared, “and the graveyard I was in had a tombstone from 131 years ago… the land had played a strategic part in the Revolutionary War and Civil War. The history of the area left me in awe.”

Other work that Proctor and others did on the trip included serving in the DR operations center, helping stock house furnishings and insulation to be delivered to many homes affected by flooding. Their final day in N.C. was spent delivering appliances and construction materials to DR working areas.

“The trip was a learning experience,” Proctor said. “I learned a lot about myself and about my friends. I realized that I really enjoy helping people, not because it pleases me intrinsically, but because it pleases God as an outward expression of a deep-seeded love that I have for Him, and I find joy in doing what pleases Him.”

Proctor said he knows Gospel seeds were planted where he and his BCM crew served.

He concluded, “This work is not one that happened immediately, but one that is built over time, through multiple people. God uses us to draw His people to Himself, a humbling truth, which became all too clear this week in Burgaw, North Carolina.” 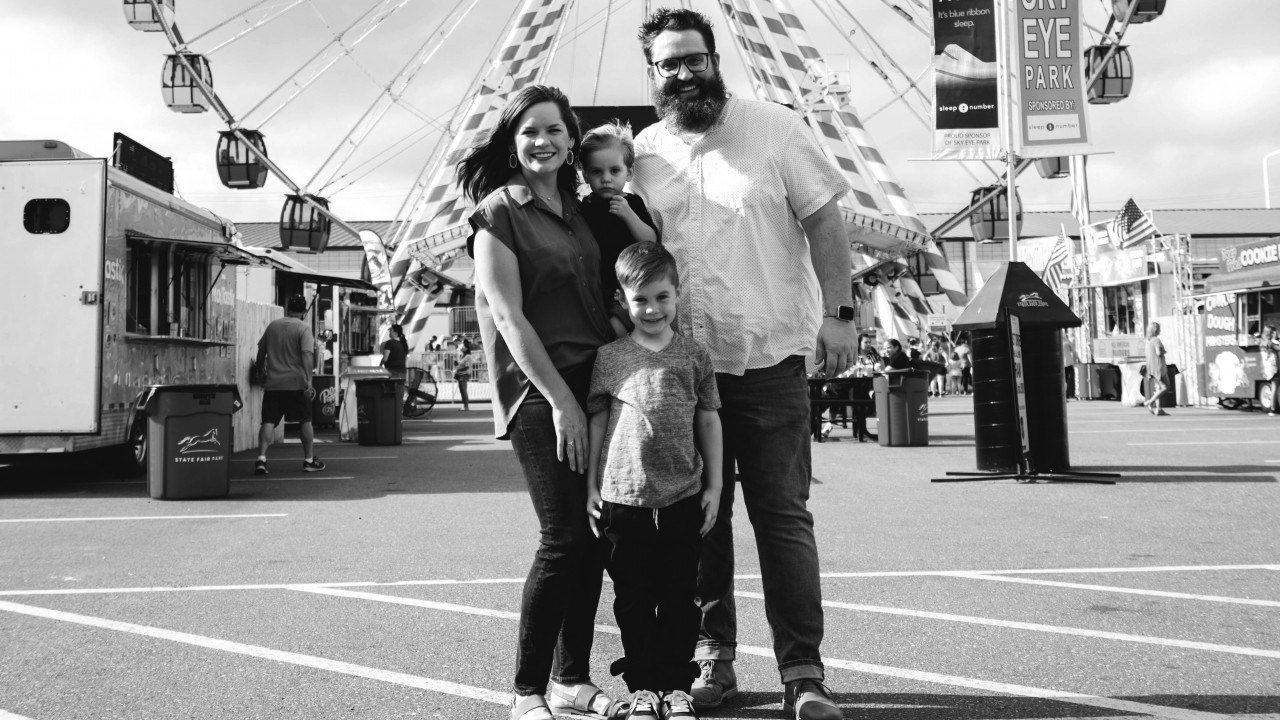 Paul Lewis hangs with college students and his family 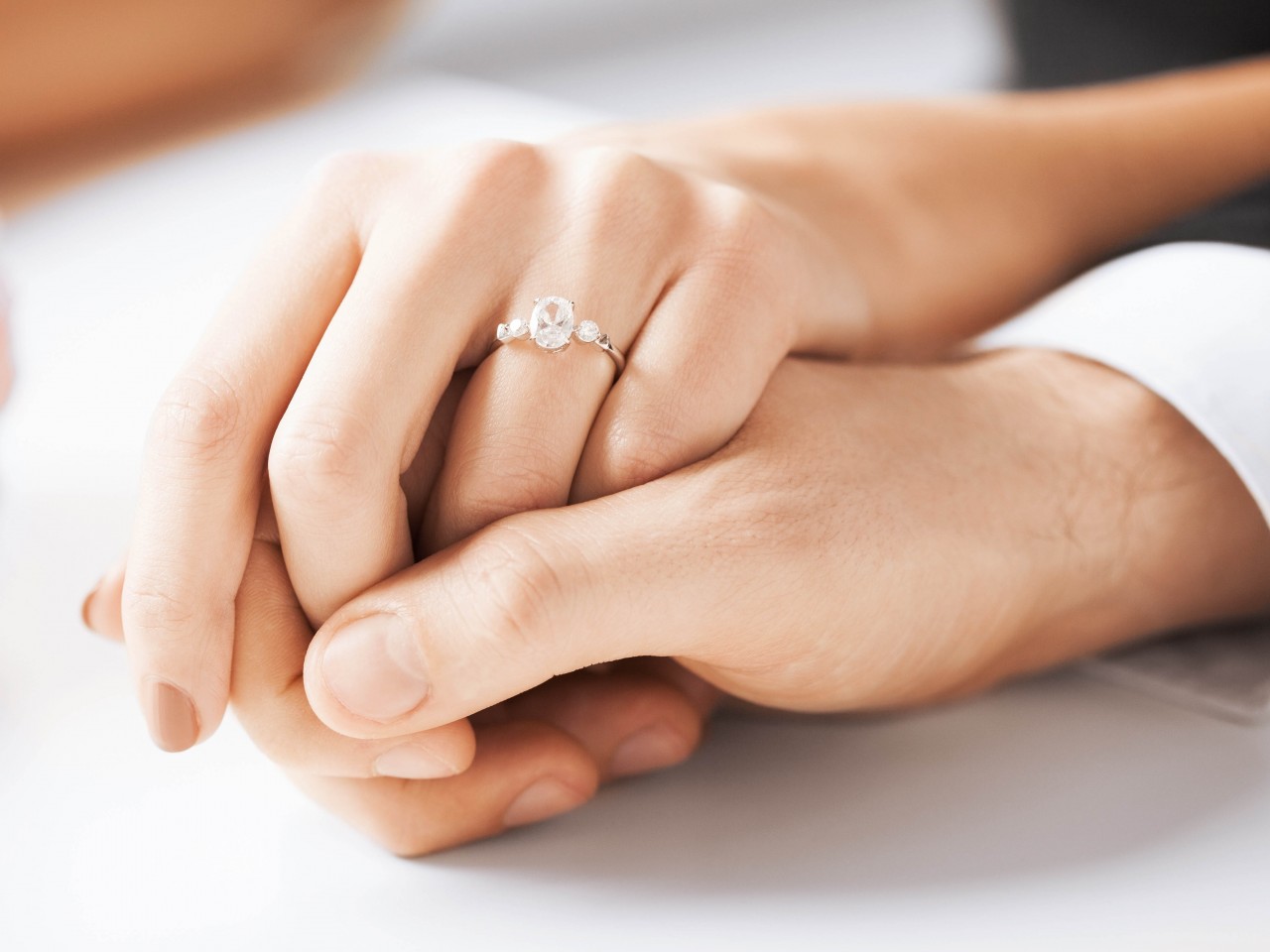